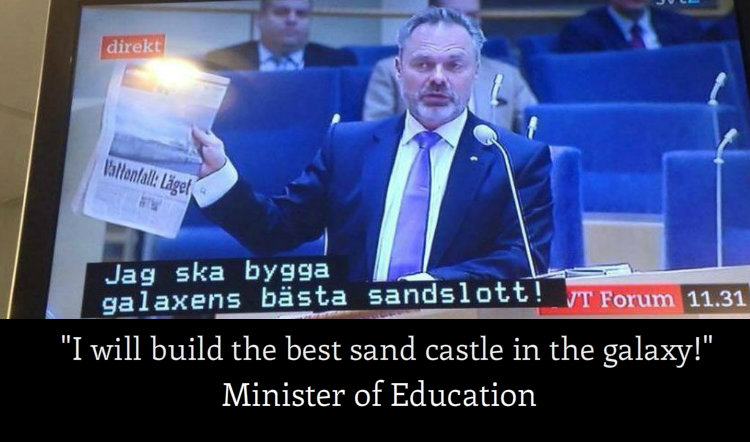 It can be very annoying when subtitles are a little off, especially if you know the film line-by-line.

But when the subtitles are wrong completely and you’re watching a political debate rather than Clueless for the 347th time, it’s brilliant.

So when a televised broadcast of Swedish political speeches went to air with sutbibtles mixed up with a children’s program, it was pretty darn hilarious.

The debate may have aired last year, but the screenshots of the mix up have captured the internet’s attention again after being picked up by viral news sites and prompting some much needed chortles.

The photos came from a noble Imgur user who goes by the name of TheBlondeSwede who gifted us with this gold.

Click through our gallery for a good natured, hearty laugh. 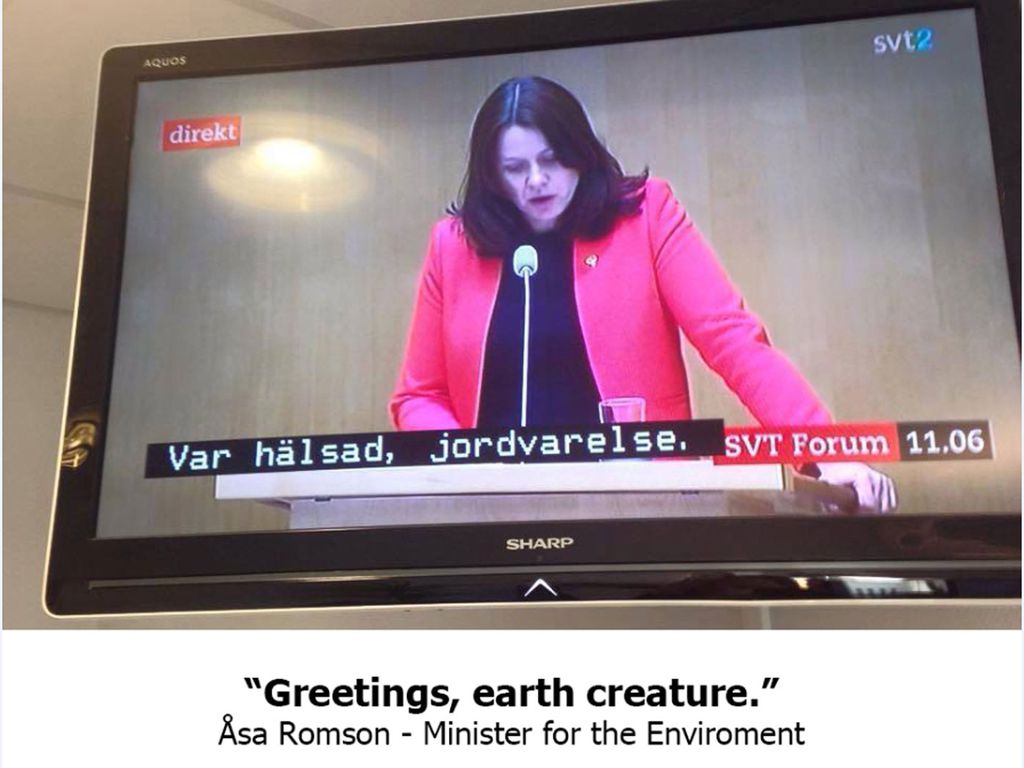 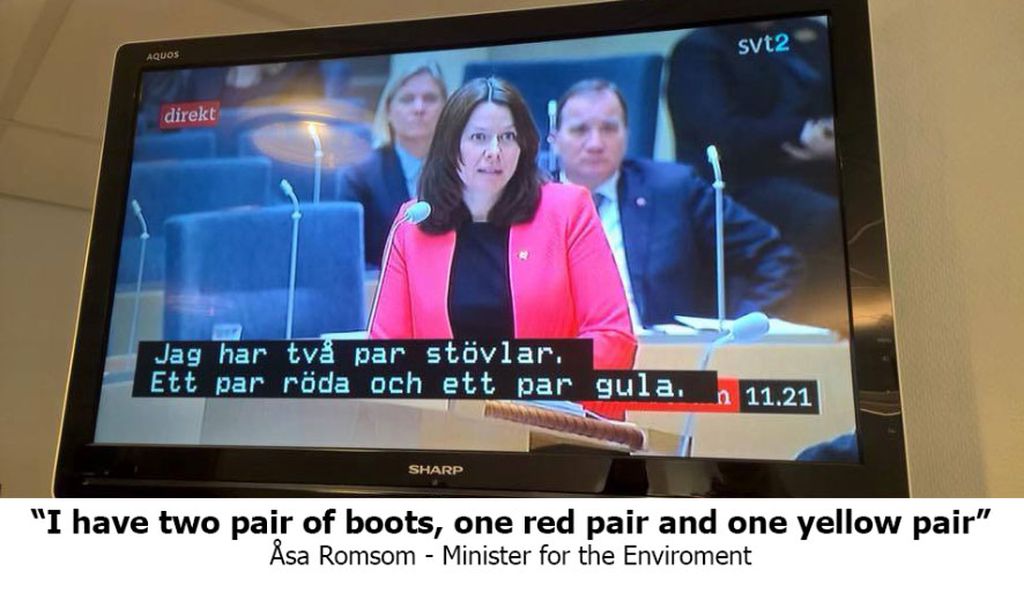 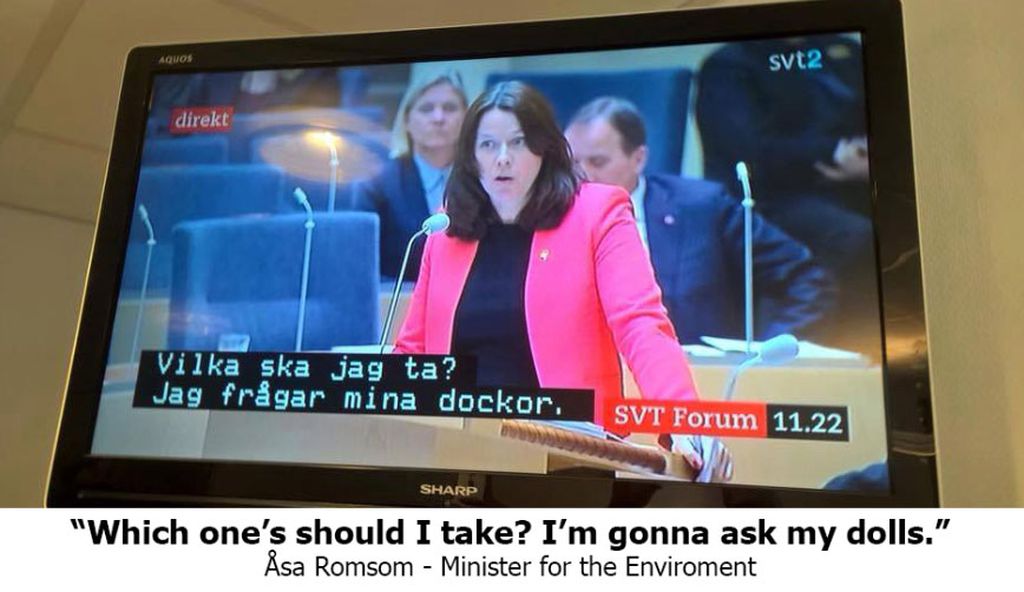 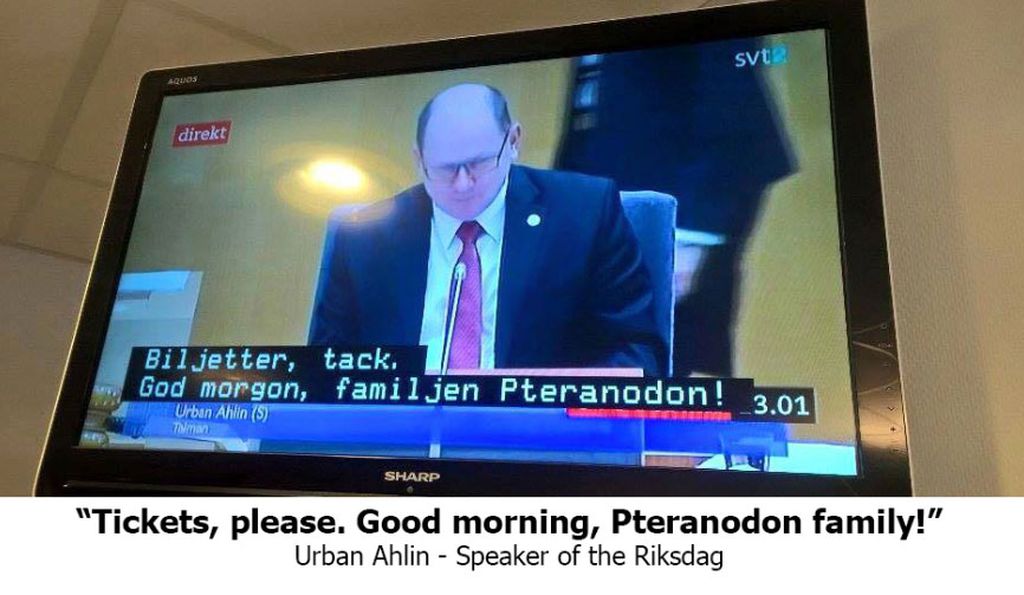 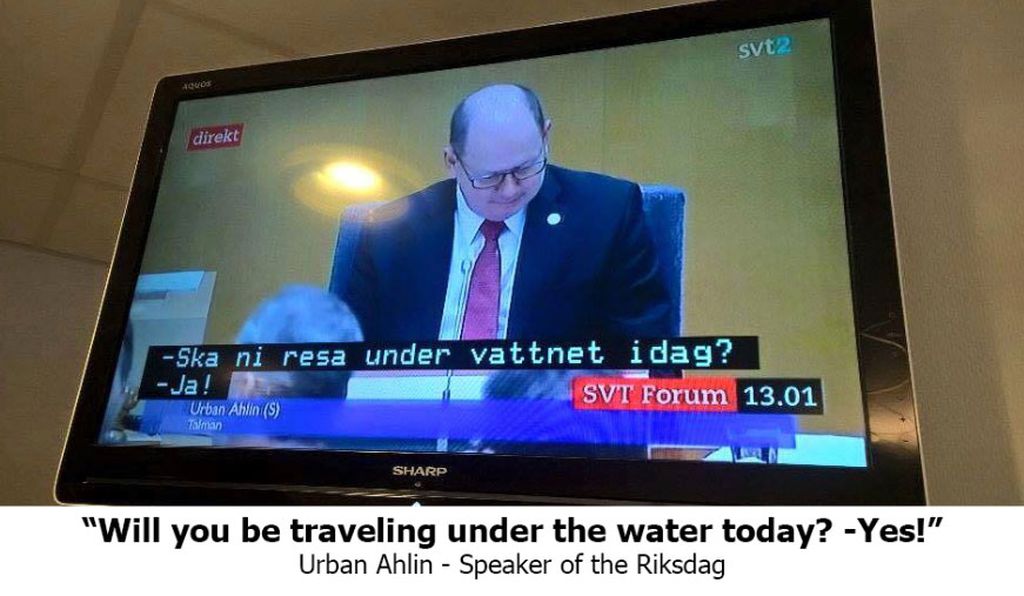 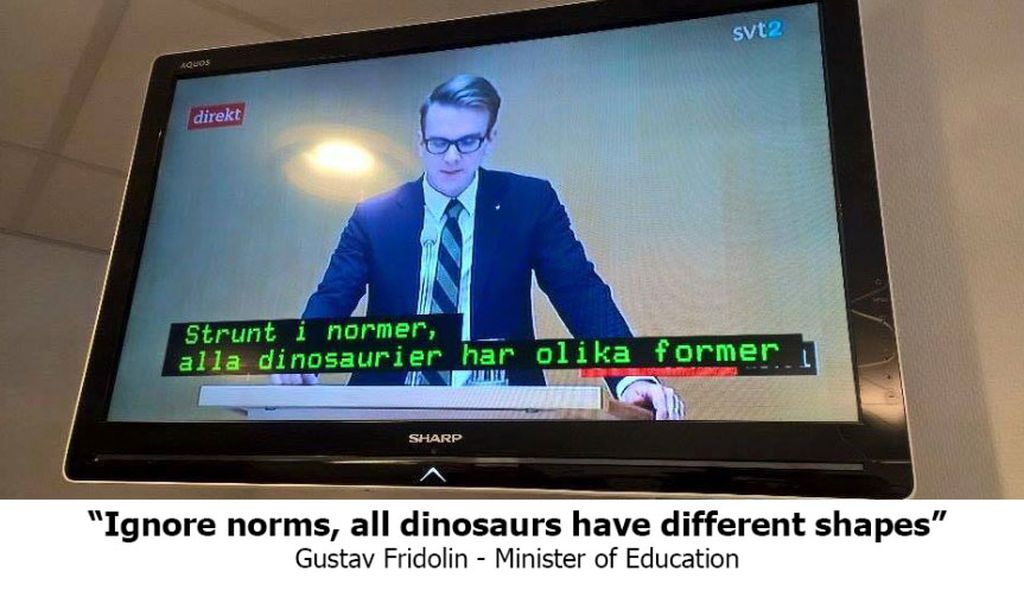 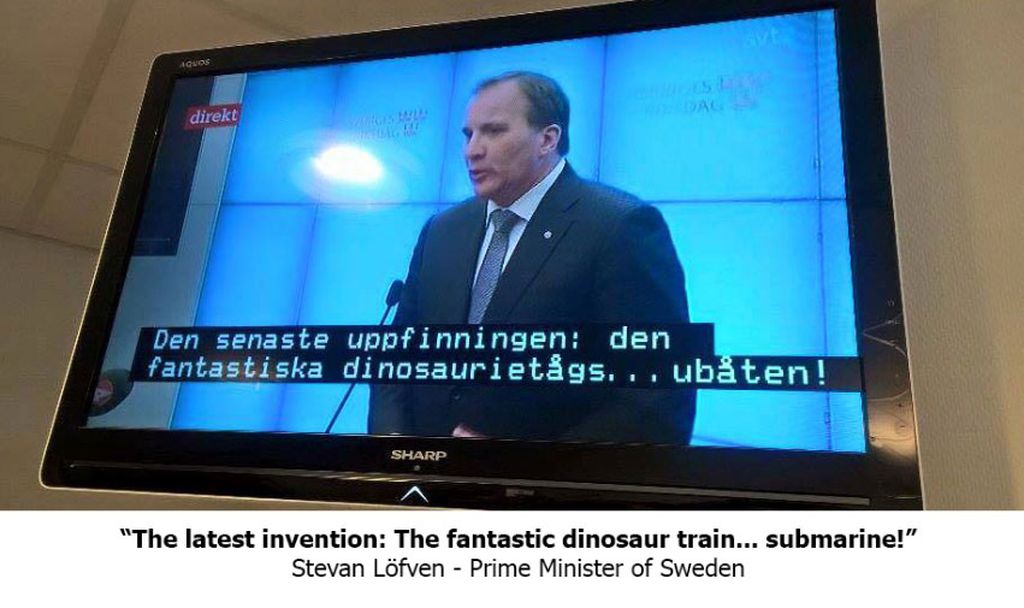 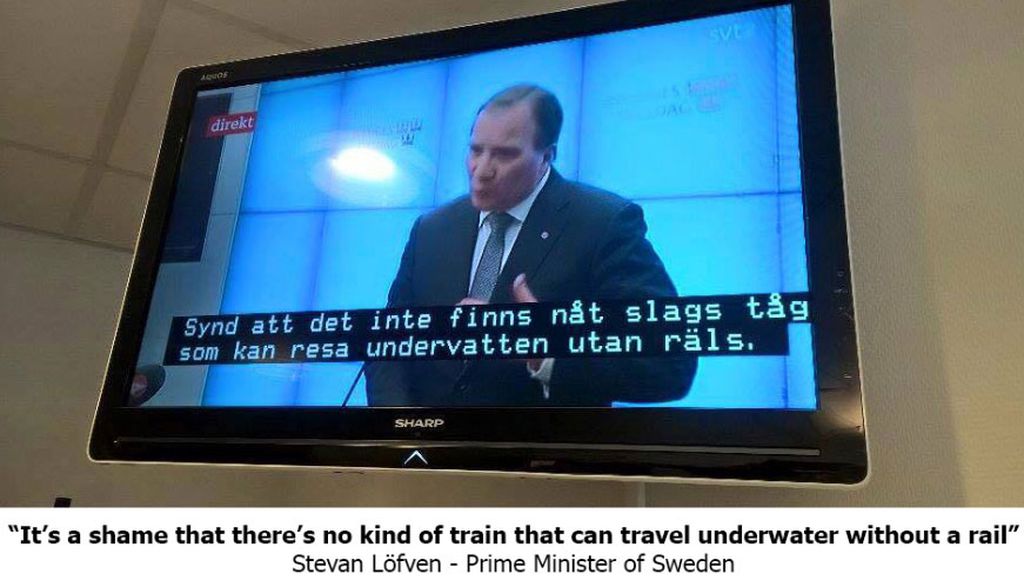 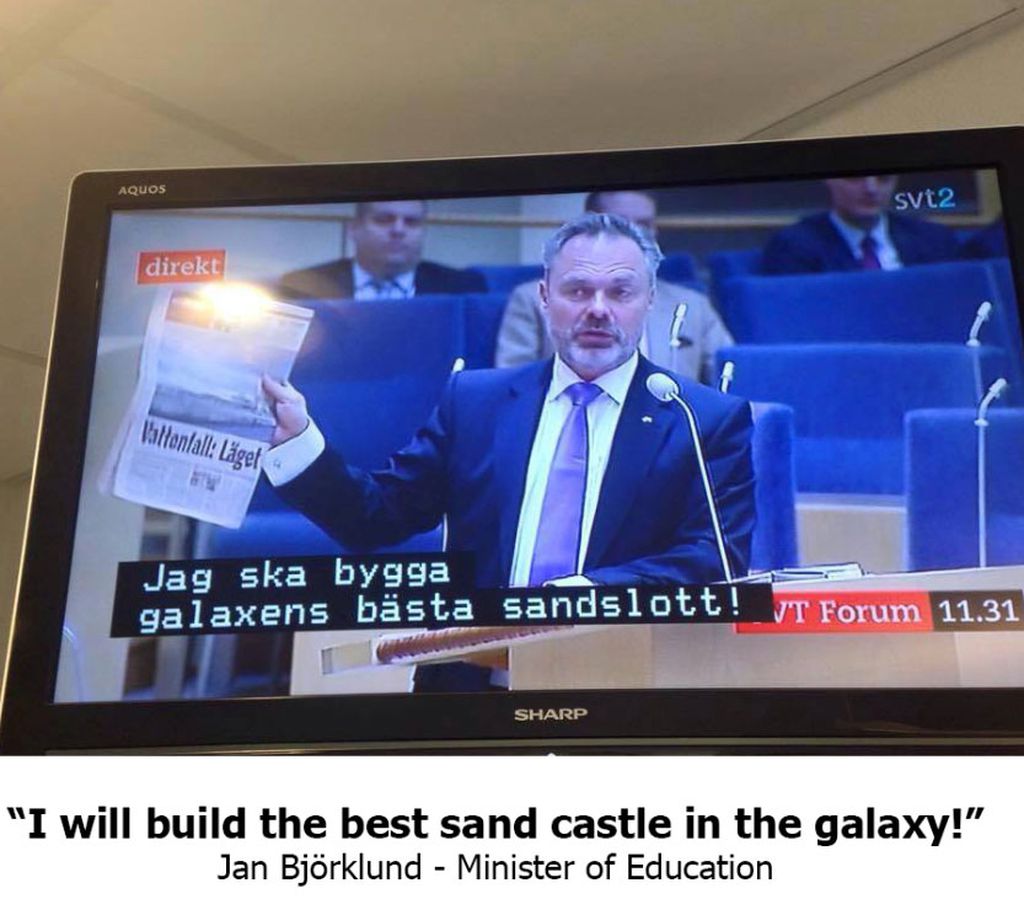 As absurd as they look, they somehow seem to fit in with today’s political theme.