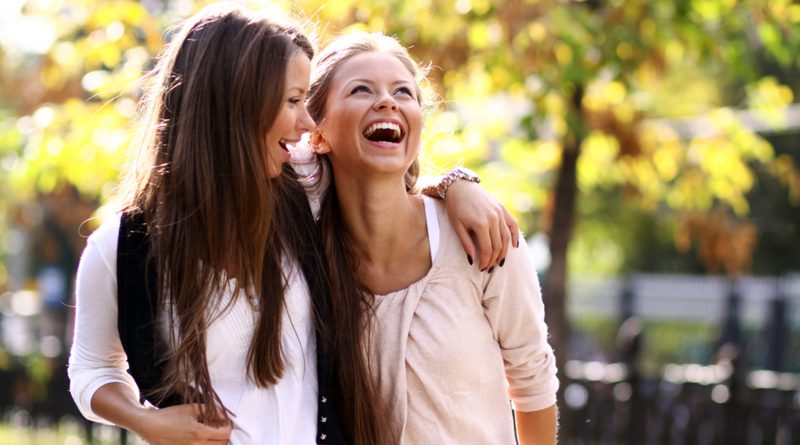 I’ve always been fascinated by the science of aging and even more so, by the concept of immortality. This may or may not be related to a small crush I had on Jesse Tuck, played by Jonathan Jackson in the movie, Tuck Everlasting. In it, a young girl named Winnie Foster meets and falls in love with the son of a family of immortals leading to questions of love, life and many other stereotypical romantic drama themes. But, I digress.

So what does personality have to do with living longer?

Researchers have determined that regardless of age, gender or nationality, there are five core personality traits that everyone has. These five traits are classified as OCEAN (or the Big 5):

Here’s a quick overview of the personality traits:

Throughout the years, scientists have conducted research to determine how we can optimize these personality traits to live better, healthier lives. Of these Big 5 listed above, your levels of conscientiousness, extroversion and agreeableness are the proven traits that have a direct influence with how healthy you are and how long you will live.

How Your Personality Traits Affect Your Lifespan

A 75-year longitudinal study conducted by Joshua Jackson (no relation to Jonathan Jackson that I know of), determined that men with conscientious personality traits have been known to live longer.

Conscientiousness is the trait that describes how organized and dependable you are. People high in this trait have high self-discipline, are very organized and prepared and like to plan things out instead of being spontaneous.

This makes sense when you think about it. High-conscientious men would be less likely to do something spontaneous and potentially life-threatening. Further, being dependable and strict with self-discipline is a much safer lifestyle choice.

Bonus: Think you may fall somewhere in the middle? You may be an Ambivert!

To test this, participants in a recent study had blood samples taken for measuring genetic factors and their immune system. They were then given a personality test to see where they fall on the Big 5 spectrum. Those who were labeled as extroverted appeared to have immune systems strong enough to deal with their socially oriented nature, where introverts had weaker ones.

This study proves that the bodies of extroverted people are primed to have stronger immune systems since they are more exposed to germs or sickness as they interact with more people on a regular basis.

Even when adjusted to include socio-demographic characteristics like age, income, education and poor mental health, the results remained consistent: agreeable, optimistic people had better cardiovascular health. Not only that, but they were less stressed, had a healthier body mass index and were less likely to smoke–all of which are major factors that can affect your heart health.

Highly agreeable people are better at using coping strategies and because they are naturally more empathetic and compassionate, they’re also more likely to reach out for support when in need and help others.

With that being said, even if you’re not high in these three specific personality traits, it does not mean you won’t live a long and healthy life. There are benefits for each trait no matter where you fall on the spectrum. You can’t change who you are, and we don’t want you to either!

Vanessa Van Edwards is a published author and behavioral investigator. She is a Huffington Post columnist and her courses and research has been featured on CNN, Forbes, Business Week and the Wall Street Journal. As a published Penguin author, Vanessa regularly speaks and appears in the media to talk about her research. She is a sought after consultant and speaker.