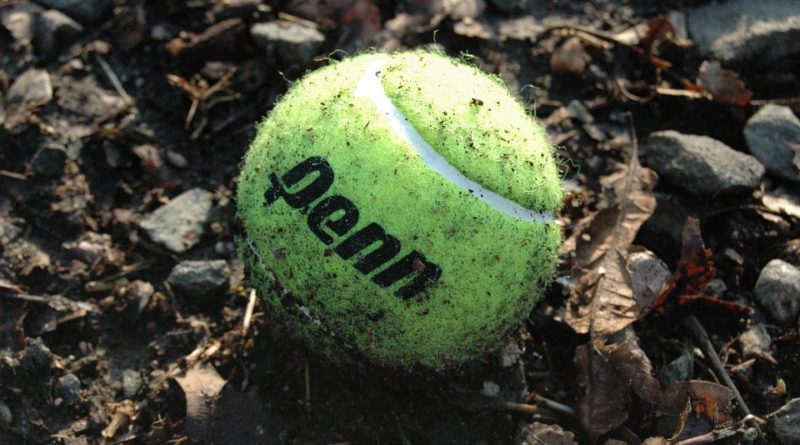 In Kent, Washington, police have issued a warning to all dog owners. They are encouraging people not to pick up any tennis balls they find lying around. This can be extremely challenging for a dog owner if they let their animal off the leash.

CBS News reported that individuals enjoy making their own fireworks at home although the result can be a missing limb or instant death. Nevertheless, people across Washington state are putting fireworks into tennis balls or pipes. If the “fireworks” don’t explode as planned, they usually leave the tennis ball on the ground like a land mine waiting to rip someone’s leg off.

If you see a tennis ball on the ground, do not touch it the Kent Police Department warns.

Never touch something that you think could be a tennis ball bomb. Simply keep your dog away and call 911.

“Some of them are very effective and dangerous, and some of them don’t work, but you don’t know,” Jarod Kasner, public information officer for the Kent Police Department in Washington state, told CBS News. “People light them, leave them thinking it’s a dud, but who knows what’s happening on the inside. Then a dog comes and picks it up…”

Although Kent, Washington officials have released this warning to their community, you should heed their advice no matter where you live in the United States. Other parts of the country are also expected to host thousands of these DIY fireworks created out of tennis balls.

These tennis ball bombs are serious and deadly. Back in 2000, a dog in Portland, OR had one of the bombs explode in its mouth. After the devastating accident, the dog was so severely injured it had to be put down.

“If it doesn’t go ‘boom’ some people just walk away from it,” Kasner said. “Unfortunately, dogs pick up everything up in their mouth and bring it to you…”

“It could be smoldering on the inside and when you move it around that’s when it goes off,” Kasner said.

Don’t let this happen to your pet or child. Warn everyone you know about Fourth of July tennis ball bombs…

“If you see a ball or any other household item that looks burnt or has a wick or tape attached to it, don’t touch it, police warn,” CBS reports.

If you see something suspicious, notify the proper authorities. Don’t try to be a hero and pick it up yourself. You might become the next victim instead. Remember these bombs don’t just come in the shape of a tennis ball, it could be a pipe or other container too.

With July Fourth this weekend, play it safe. Don’t let your pet or children near anything that looks suspicious.