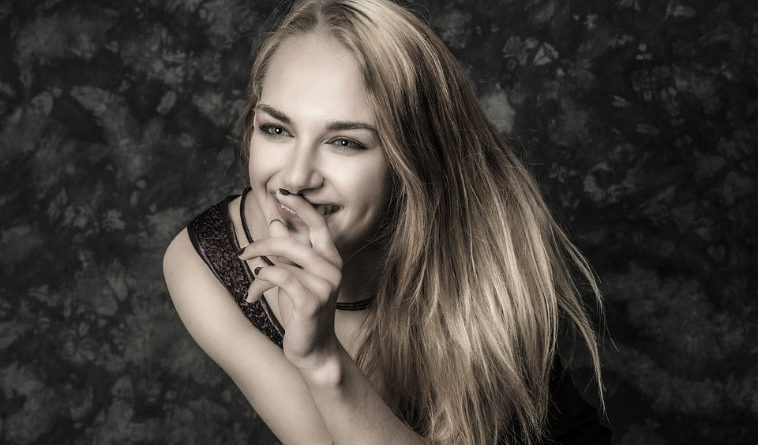 Turn that frown upside-down? Not if you’re keen on looking younger, you shouldn’t.

A new study shows that smiling can make you appear to be a year older than if you wear a poker face. And if you reacted to that finding with a look of surprise – well, that expression might just have dropped two years from how old people would perceive you to be with your smiling face.

The  study had people look at photos of models and guess their age. The average age of the models was 25, but participants guessed their age was 28.5 when they were smiling. When the models had a neutral face and no smile, they were estimated to be 27.5, and when they looked surprised, people thought they were 26.5.

“We associate smiling with positive values and youth,” said study co-author Melvyn Goodale, director of the Brain and Mind Institute at Western University. “Think of all the skin-care and toothpaste companies that sell the same idea every day.”

But this study — in which researchers flashed images of people with smiling, neutral and surprised expressions — showed the opposite: participants perceived the surprised faces as the youngest and smiling faces the oldest.

“The striking thing was that when we asked participants afterwards about their perceptions, they erroneously recalled that they had identified smiling faces as the youngest ones,” Goodale said. “They were completely blind to the fact they had ‘aged’ the happy-looking faces. Their perceptions and their beliefs were polar opposites.”

Goodale said the aging effect of a smile stems from people’s inability to ignore the wrinkles that form around the eyes during smiling. A look of surprise, on the other hand, smooths any wrinkles.

“It may seem counter-intuitive, but the study shows that people can sincerely believe one thing and then behave in a completely different way,” Goodale said.

The study, “The effects of smiling on perceived age defy belief” is newly published in the journal Psychonomic Bulletin and Review. It is co-authored by Goodale from Western University and Tzvi Ganel from Ben-Gurion University.