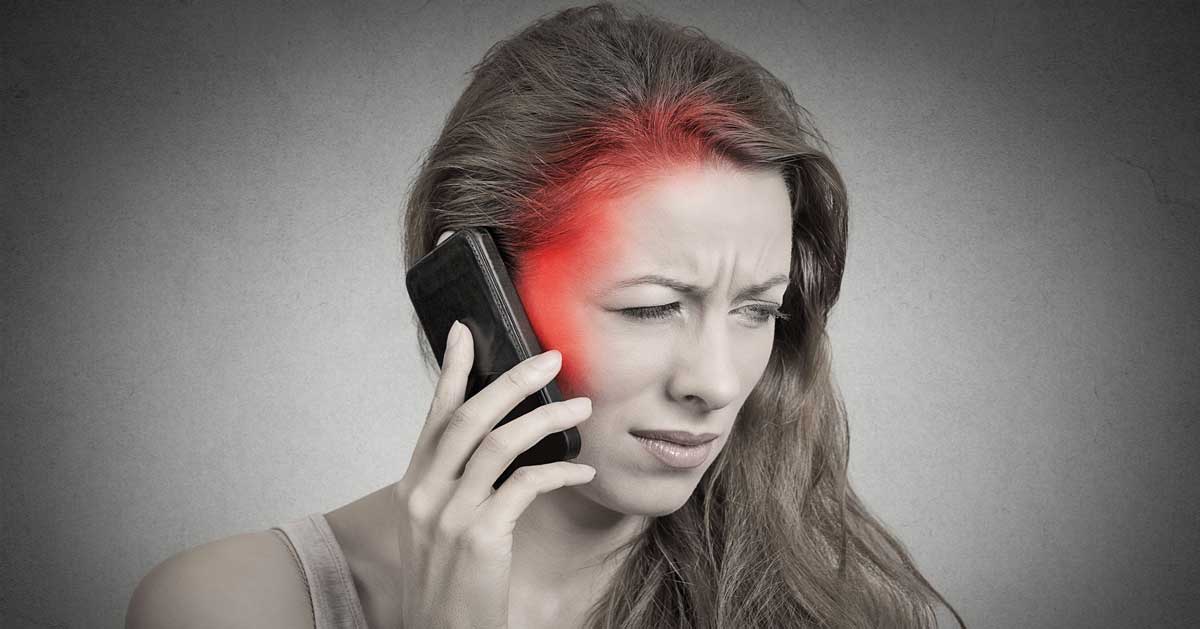 The Weizmann Institute of Science in Israel has brought forth research showing that certain cellular phones might expose us to high levels of electromagnetic radiation.

The Associate Director of the National Institutes of Health, National Toxicology Program, Dr. John Bucher, said, “As of now, with only 10-12 years exposure, and use increasing dramatically, there is a concern of increase in brain cancer, related to use.”

He added that children in early developmental stages are at greater risk due to their skulls allowing deeper penetration of radiation.

1. Use a headset
2. Use the speakerphone option
3. Text more, talk less
4. Purchase a low radiation phone (see list below)
5. Stay off the phone when you have a weak signal. Weaker signals mean more emissions to contact the tower.

The EWG also released a list of the top 5 cell phones with the lowest emitted radiation. The results show the maximum possible SAR level from the phone. SAR, or Specific Absorption Rate, measures the rate which the body tissue absorbs radiation energy while using cell phones.

The following  video lists the the top 5 cell phones with the highest radiation levels.