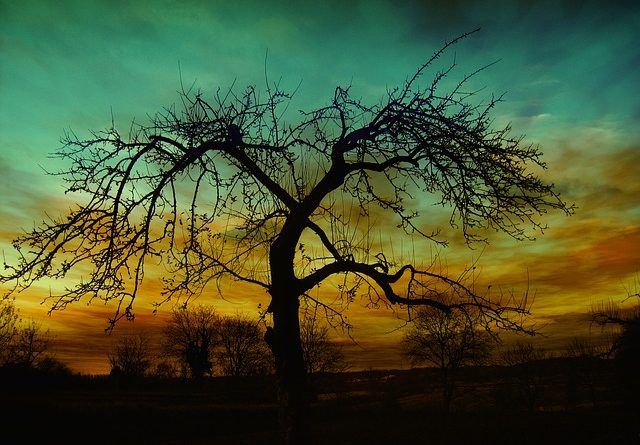 A German forester said in a recent interview that trees are social beings that have friends and their own personality.

Author of The Hidden Life of Trees, Peter Wohlleben shared with Yale Environment 360 fascinating stories of relationships between different trees he has observed. His revelation of their inner lives may be vital for the battle against climate change.

We rarely attribute feelings to trees, but Wohlleben does so without hesitation. He spun compelling tales to illustrate why he says trees are sentient. For example, he said in about one in 50 cases, trees form special friendships, such as the one he glimpsed between two beeches. He told Yale Environment 360, “Each one was growing its branches turned away from the other rather than toward each other, as is more usually the case. This kind of partnership is well known to foresters. They know that if you see such a couple, they are really like a human couple; you have to chop down both if you chop one down, because the other will die anyway.”

Trees send signals to warn others of dangerous insects, and pass along food to nearby sick trees. Wohlleben describes an instance of trees keeping each other alive: “This one beech tree was cut four to 500 years ago by a charcoal maker, but the stump is still alive – we found green chlorophyll under the thick bark,” he said. “The tree has no leaves to create sugars, so the only explanation is that it has been supported by neighboring trees for more than four centuries.” He has heard similar stories from other foresters.

Some people have criticized Wohlleben for attaching emotional language to trees, but it’s all part of his strategy to help people view trees as living beings instead of commodities. Sustainable forest conservation is crucial in a changing, hot world, and Wohlleben eschews heavy machinery and insecticides, instead hand-harvesting trees and hauling them via horses. He cautioned against the trend of “indiscriminately cutting timber,” which weakens ecosystems and the trees’ “social structures.”

You can read the full interview here. You can also find Wohlleben’s book on Amazon or at your local bookstore.