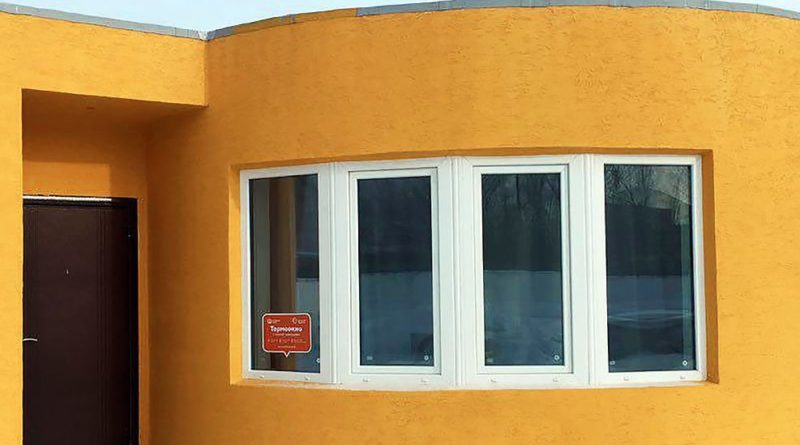 Building a house typically takes months, exacerbating the housing crisis so many people face worldwide. Apis Cor, a San Francisco-based company that specializes in 3D-printing, decided to tackle that crisis with a groundbreaking mobile 3D-printer that can print an entire 400-square-foot tiny home in just 24 hours. What’s more, doing so costs just over $10,000 – a steal compared to most modern homes.

On their website, Apis Cor says the construction industry may be sluggish now, but they will persevere in disrupting that industry “until everyone is able to afford a place to live.” Their revolutionary mobile 3D-printer is small enough to be transported, so assembly and transportation costs can be slashed. Although their mobile printer only needs a day to print a home from a concrete mixture, the company says their buildings will last up to 175 years. Not only is their process speedy, but environmentally friendly and affordable too.

The Russian house offers a promising beginning. Located at the Apis Cor test facility in Stupino, around 60 miles south of Moscow, the home was printed as a whole rather than assembled with pre-printed pieces. Apis Cor printed components like the building envelope, self-bearing walls, and partitions right on location.

Winter couldn’t even stand in the little mobile printer’s way. Apis Cor printed the home last December, which was no big deal for their printer because it can function in temperatures down to negative 31 degrees Fahrenheit. The concrete mixture does require temperatures above 41 degrees Fahrenheit, however, so Apis Cor erected a tent over the tiny house site to plunge forward in cold weather.

White decorative plaster finished the tiny home’s exterior, allowing the team to paint it in bright colors. The interior is bright and furnished with modern appliances from Samsung. In total, the house cost $10,134, or around $275 per square meter.

Would you want one?