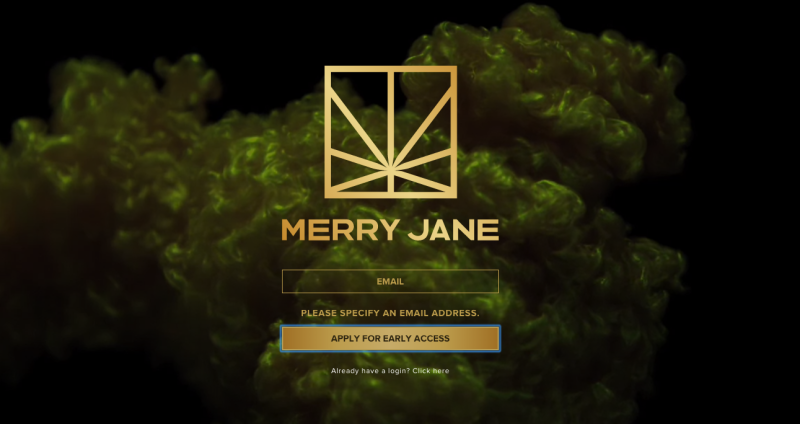 Snoop said it is important for marijuana users to “come out of the closet” as the fight for legalization continues.

This week, rapper Snoop Dogg announced he will be launching a marijuana-inspired social network called Merry Jane, where weed smokers are encouraged to “come out of the closet” and go public with their love for the plant.

Only a few solid details have been released about the project thus far, but Snoop did say people will be able to make their own profiles. There will also be shows that feature stoner celebrities like Seth Rogan and Miley Cyrus.

During a live Tech Crunch interview in San Francisco, Snoop said it is important for marijuana users to “come out of the closet” as the fight for legalization continues. His point is extremely important because normalizing marijuana use in culture is ultimately what has been making legalization a real possibility. As marijuana permeates society, the laws against it become increasingly impossible to enforce.

Earlier this year, Snoop also invested in a company called Eaze, which promises to deliver medical marijuana to users’ doorsteps in less than 10 minutes, according to TIME.

It has not yet been announced when Merry Jane is expected to officially launch.