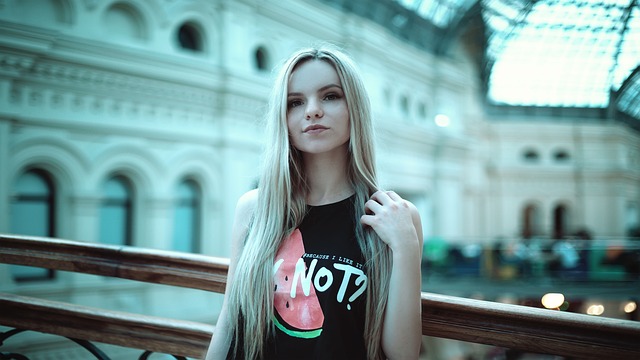 If you’re like most people, you can admit you’re quite good at some things — and not so good at others. But as our host Ben Bowlin explains in the BrainStuff video below, some people are confident in their abilities, even when that confidence is way, way off the mark. It’s known as illusory superiority, a cognitive bias in which people rate their own abilities as above average.

Studies such as the one published by Justin Kruger and David Dunning in 1999 have shown that when people have an illusory superiority bias, there’s a direct correlation between competence and confidence. In other words, the less competent a person is, the more confident he is that he is actually competent.

Philosophers have long been aware of this condition, contemplating the ability of some people to vastly overestimate their knowledge. Bertrand Russell, a British philosopher in the late 1880s once wrote, “The trouble with the world is that the stupid are cocksure and the intelligent are full of doubt.”

Turns out, Russell was right. Research shows that people who are actually competent are far more likely to underestimate their abilities. And it’s not false modesty, either.

Truly competent people are more aware of how much they don’t know. They also have a greater awareness of their field of expertise in general. The ability to be cognizant of — and understand — one’s own thought process is known as metacognition.

What are you really good at? Watch our video and be the judge!