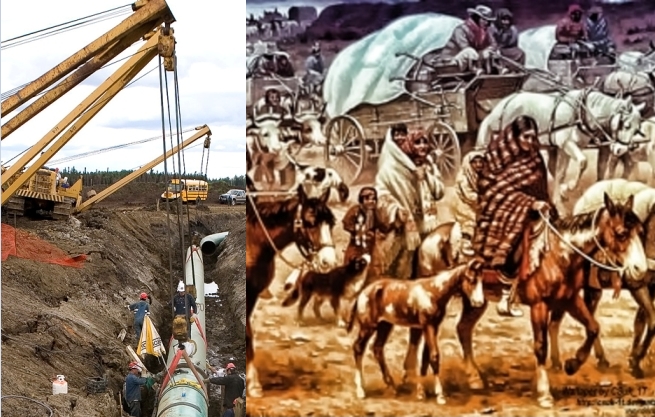 People gathered at the Oklahoma State Capitol announcing they will fight the Diamond Pipeline that will run from Cushing through Arkansas to Memphis, Tennessee.  Protesters signed their name to a list, forming a coalition against the line.

There have already been clashes in Arkansas over this pipeline. Oklahomans say they will join those groups in Arkansas. They say they are concerned about the environmental impact.

“We’re not all about oil. We’re about life and we’re about protecting our land and our waters,” one man yelled to a cheering crowd.

But many people, are concerned about the impact on Native American tribes. The pipeline will be built along the Trail of Tears. 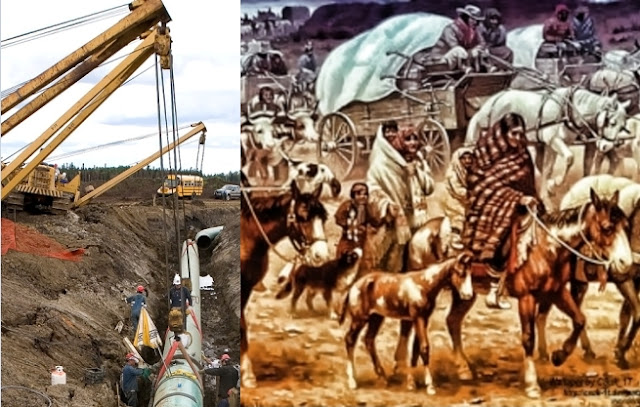 “There are 36 different Trail Of Tears. There are 36 different nations whose peoples were buried and killed along the way,” Ashley McCray said. “And for a lot of indigenous people, it’s very disrespectful to disturb those remains even if just jewelry or even if it’s clothing– to interfere with that spirit passing on to the next world really does a lot, spiritually, to our people.”

McCray cofounded the group #NoPlainsPipeline, one of the groups spearheading the fight against the Diamond Pipeline.

The Oklahoma Oil and Gas Association responded to the protest, saying claims pipelines are unsafe, are unfounded. 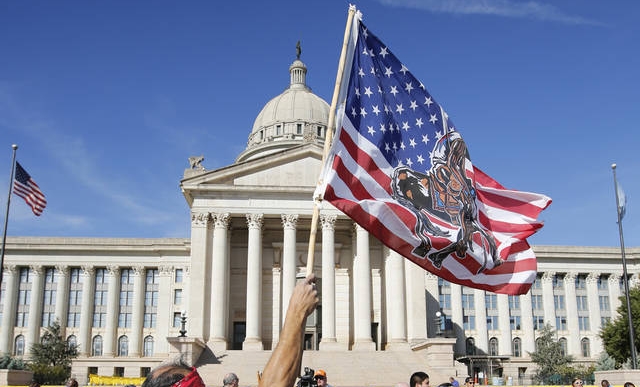 “Really, moving oil and gas product by far is the most safe and environmentally responsible method of moving those product,” president Chad Warmington said.

He cited a 2013 study by the American Petroleum Institute and the Association of Oil Pipeline Lines that said 99.99% of the time oil is transported with no issue through pipelines.

The Diamond Pipeline is a partnership between Valero and Plains All American LP. According to the Oklahoma Oil and Gas Association, the Army Corps of Engineers has reviewed and approved the cultural and environmental impacts of the project.
Source