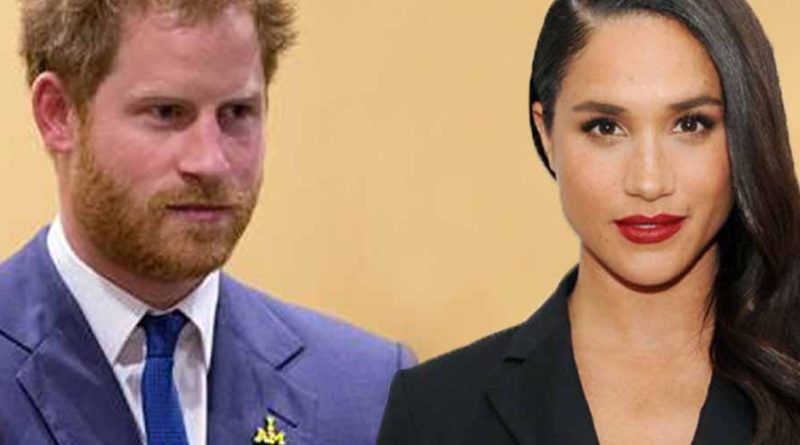 Prince Harry recently confirmed his relationship with Suits star, Meghan Markle, and the unexpected backlash from that decision has motivated him to do something truly inspiring.

In last year’s Elle magazine, Meghan revealed what it is like for her as a bi-racial woman.

“To describe something as being black and white means it is clearly defined. Yet when your ethnicity is black and white, the dichotomy is not that clear. In fact, it creates a grey area.”

“As a biracial woman, I watch in horror as both sides of a culture I define as my own become victims of spin in the media, perpetuating stereotypes and reminding us that the States has perhaps only placed bandages over the problems that have never healed at the root.”

While Meghan has experienced racism from childhood, her new beau, Prince Harry is seeing firsthand what the media can do to a person, and to a society.

So he released a statement from Kensington Palace regarding the harassment of Meghan Markle.

Kensington Palace has issued a statement this morning about the harassment currently being experienced by Meghan Markle and her family. pic.twitter.com/EuFZ4fmUIj

Prince Harry said he has had to develop a “thick skin” regarding some aspects of his private life, but that he is still uncomfortable with how much access the media has. He has worked hard to instill healthy relationships with news and media organizations, and has put forth tremendous effort towards numerous good causes of vast import. And this message is a plea from an all-around good guy.

HARRY SAYS “A LINE HAS BEEN CROSSED,” AND MEGHAN MARKLE “HAS BEEN SUBJECT TO A WAVE OF ABUSE AND HARASSMENT.”

“Some of this has been very public – the smear on the front page of a national newspaper, the racial undertones of comment pieces, and the outright sexism and racism of social media trolls and web article comments.”

Just one of those articles he mentions is from the Daily Mail, and bears the horrifyingly racist headline, “Harry’s girl is (almost) straight outta Compton: Gang-scarred home of her mother revealed – so will he be dropping by for tea?”

THE KENSINGTON LETTER ENDS WITH,

“He knows commentators will say “this is the price he has to pay” and that “this is all part of the game”. He strongly disagrees. This is not a game – it’s her life and his.

“He has asked for this statement to be issued in the hopes that those in the press who have been driving this story can pause and reflect before any further damage is done. He knows that it is unusual to issue a statement like this, but hopes fair-minded people will understand why he has felt it necessary to speak publicly.”

The world is watching, and though I find it saddening to think there is still a need to write about racism in 2016, I am elated to see someone like Prince Harry call out and bring attention to this issue.