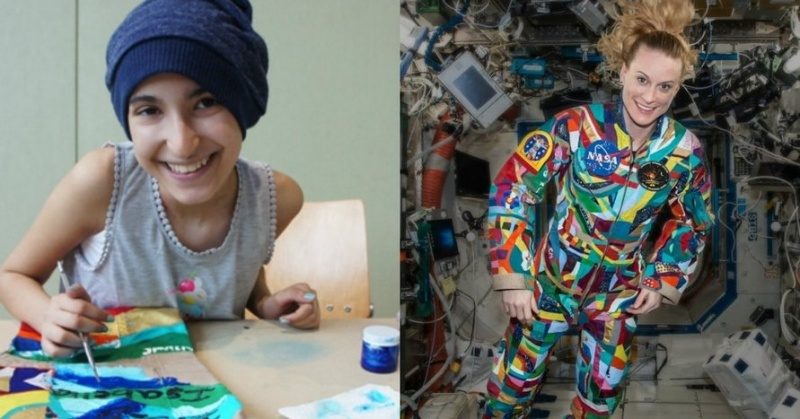 It’s about time that NASA astronauts start wearing colourful space suits, instead of the boring, white ones. NASA therefore has collaborated with MD Anderson Cancer Center, where the cancer patients would hand paint the space suits and send it to the astronauts in space. 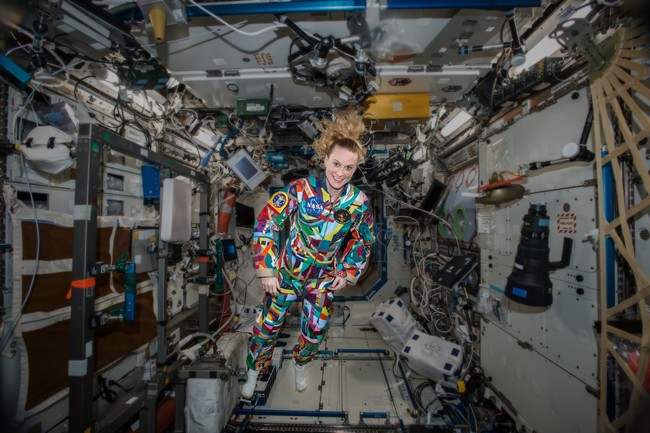 The collaboration is done keeping in mind the struggles of astronauts and the cancer patients as both of them have the same struggles such as isolation, physical changes to the body, one’s life being at risk, to name a few. 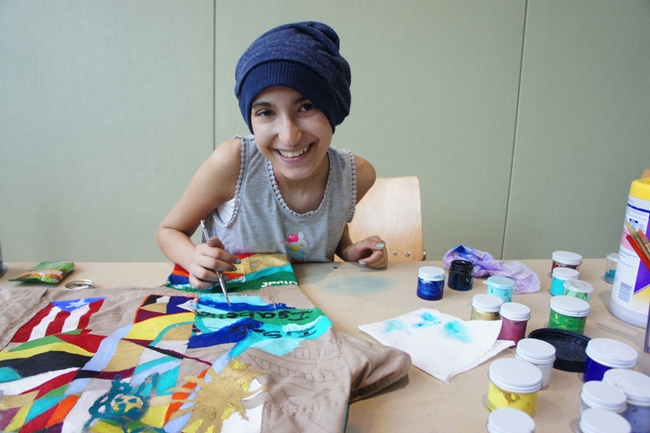 The Space Suit will be made according to three designs- Hope, Courage and Unity. Hope suits are made from over 500 canvases which are painted by the cancer patients and their family. Courage includes outstanding decorative features, whereas UNITY, will be produced from a combination of collaborations that took place in cities around the world. 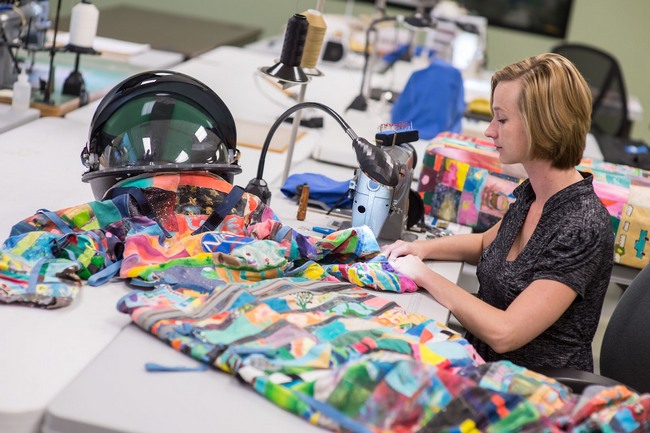 It was Astronaut Kate Rubins who wore the hand-painted flight suit during a live video conversation with the cancer patients, where she expressed how great she felt after wearing the suit.

If you want to contribute as well, you can let them know by tweeting to them@spacesuitart.