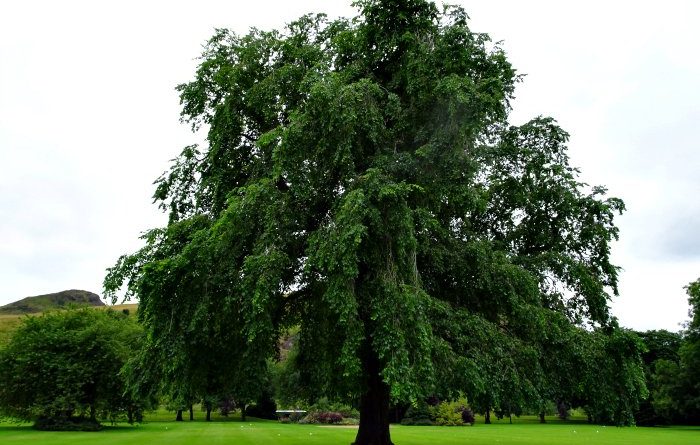 A species of elm thought to be extinct in Great Britain for the past 50 years has just been discovered in one of the Queen’s gardens in Edinburgh, Scotland.

The two Wentworth elms (Ulmus Wentworthii Pendula) were found hidden in plain sight during a recent botanical survey of the gardens surrounding the Palace of Holyroodhouse, which is the Queen’s official residence in Scotland.

The strangest part is that the trees weren’t hard to find – at around 30 metres (100 feet) in height, they were two of the most photographed trees in the gardens. But apparently no one had picked up on the fact that the species was supposed to be extinct.

“Such a discovery when the trees in question are just shy of 100 feet [30 metres] and in plain sight does sound rather odd,” said Max Coleman from the Royal Botanic Garden Edinburgh (RBGE).

It was only when the latest survey noted the trees as unique – with their weeping appearance and waxy leaves – that botanists realised they were most likely the only surviving specimens of Wentworth elm left in Great Britain. 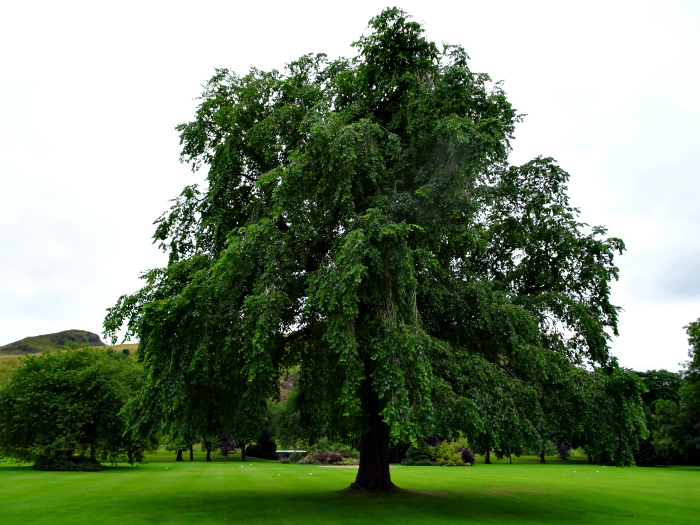 Coleman speculates to the BBC that the reason they went unnoticed for so long could be because Wentworth elms were never very common in the first place.

“If you pull your tree book off the shelf to try and look them up, you won’t find Wentworth elm listed in the books,” he explained.

On top of that, the species was pretty much entirely wiped out in Great Britain in the 1970s due to an epidemic of Dutch elm disease, which killed between 25 and 75 million elms across the UK.

Experts are now considering ways they can propagate the Wentworth elm and restore it in other parts of Great Britain – and part of that involves trying to figure out why these trees survived in the first place.

“It is very likely the only reason these rare elms have survived is because Edinburgh City Council has been surveying and removing diseased elms since the 1980s,” said Coleman.

“Without that work many more of the thousands of elms in Edinburgh would have been lost. The success of this program may be partly demonstrated in the way two rare trees have been preserved.” 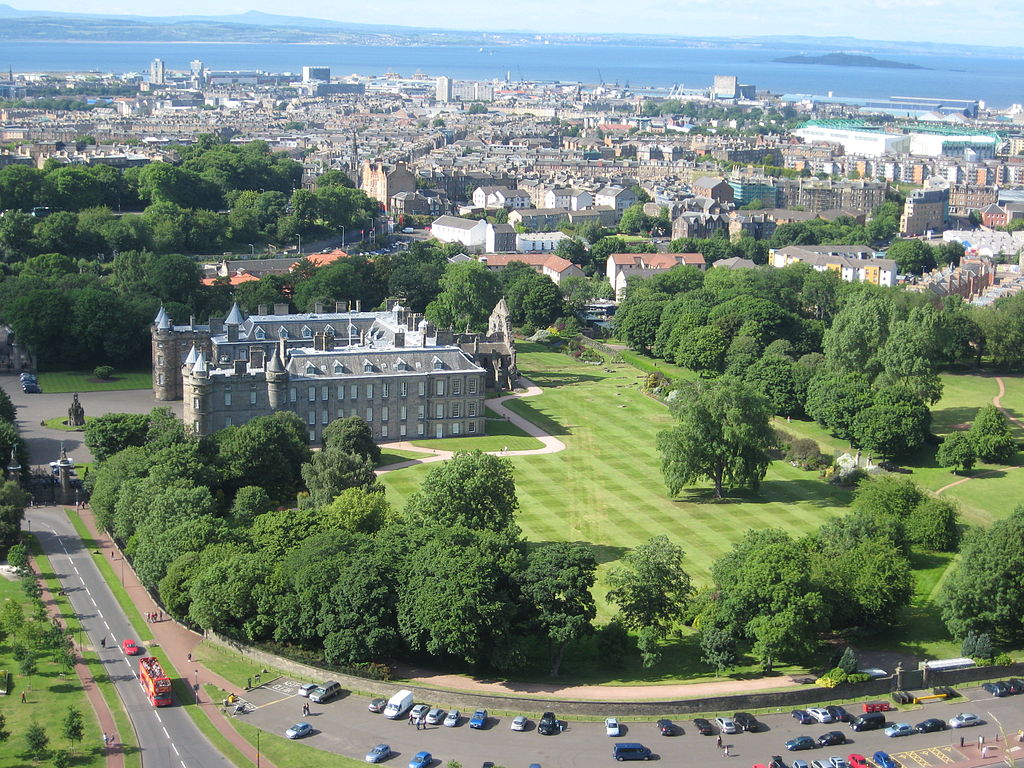 To add to the intrigue surrounding the two Wentworth elm specimens, botanists are now speculating that they might have actually been taken from the botanic gardens in Edinburgh at some point last century.

The Edinburgh gardens’ archives reveal that three Wentworth elms arrived at RBGE from Germany in 1902, but after that, all records refer to only a single tree in the botanic gardens, which died in 1996 as a result of the disease.

“It is very tempting to speculate that the Wentworth elms at the Palace are the two missing trees from RBGE. There is anecdotal evidence that the young trees could have come in to RBGE then been grown-on before planting-out in their final positions,” said Coleman.

“Certainly, there was a close relationship between the Palace and the Garden in the early 20th century and the head gardener at Holyrood, William Smith, had trained here. And, although we have no record here of elms going out, we know that a large number of ivy plants went from here to Holyrood to plant round the abbey ruins.”

For now, though, the origins of these two surviving Wentworth elms remains mysterious. Let’s just hope the story doesn’t end here, and that these two specimens go on to help continue the species on into a new century.