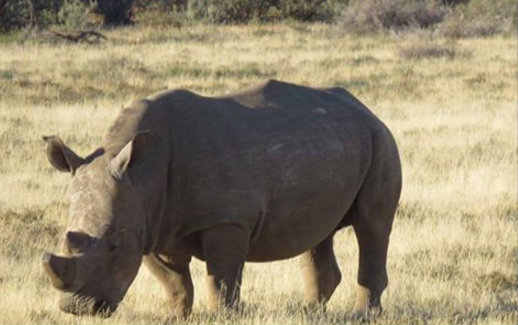 Recently, I came across something that disgusted and frustrated me- a post offering someone to hunt and kill an endangered rhino for $27,000.

Aaron Neilson owns Global Hunting Resources, an international hunting and tourism business for people who enjoy killing animals. One of his most recent “deals” is pictured below, and offers people a 5 day, all-inclusive hunt of a male rhino in South Africa.

As I’m typing this, my hands are shaking. The amount of anger I currently feel within me is raging through my veins like a tidal wave, but this needs to have more attention brought to it. So that’s what I’m doing.

In 2014, the official number of rhinos that were illegally poached is recorded as 1,020, according to South Africa’s Environmental Affairs. The numbers for 2015 and 2016 have come from several different respectable authorities, since the South African Minister of Environmental Affairs deemed it unnecessary to report stats. Molewa stated that there are “no regulations or legal obligation to publish stats.” As of May 8th, 363 rhinos have been poached this year– a slight decrease from the 404 that were unofficially reported this same time last year.

There aren’t a lot of these beautiful creatures left, and people all over the world, even people who may never see one in their lifetime, pour out their hearts and wallets to try and save them. There are countless individuals who work under the radar to try and keep these animals around for as long as possible. People risk their lives every single day to make even a tiny difference in this field…and then there are people like Aaron Neilson.

I don’t know what would make someone want to hunt and kill an animal like this, especially when everyone is aware of the rhino’s plight.

Furthermore, why anyone would want this guy to be near them with a gun is beyond my comprehension. 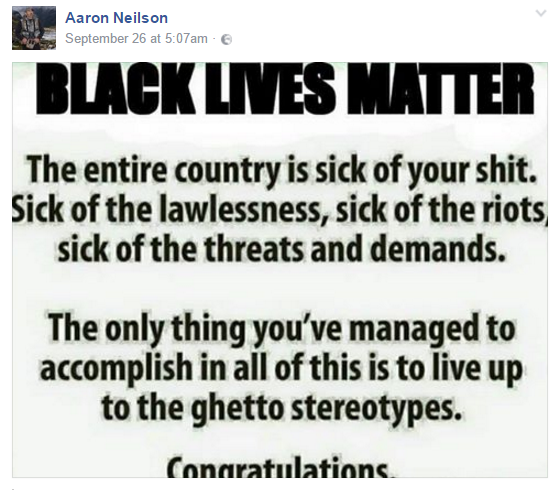 So what can you or I do about this? Well, I’ve written Mr. Neilson an email ([email protected]) and I’ve politely asked him to stop his rhino hunts. I’m going to share this article everywhere I can so more people know about this unacceptable situation.

This is essentialy ‘legal poaching’ and it needs to stop.

This is a personal opinion piece by Raven Fon.