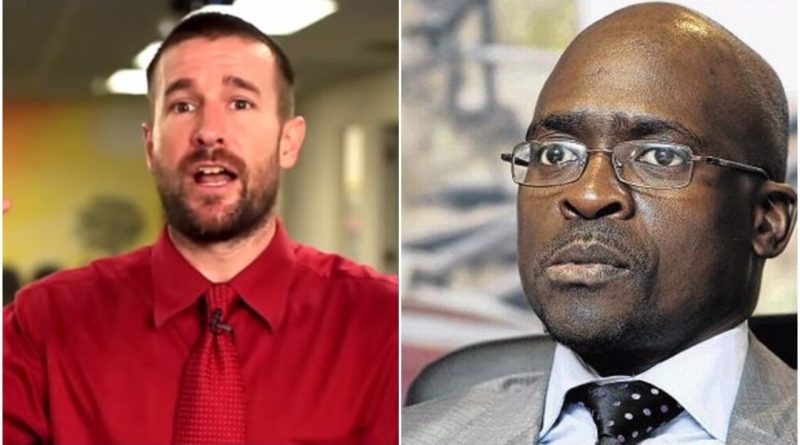 Malusi Gigaba, South Africa’s Minister of Home Affairs, has recently stated that he will not grant access to well-known hate-speech advocate, Steven Anderson, and his followers, into South Africa.

A group of LGBT advocates, along with members of GaySA Radio, led a campaign with a powerful sentiment that inspired the Minister to make such a historic move. The preacher, who they hoped to stop from entering the country and spreading his message of hate, has shared many disturbing thoughts, like all gays should be executed. It stands to reason they wouldn’t want that sort of intolerance in their country.

Anderson leads a following from his Faithful Word Baptist Church in Arizona. He was scheduled to arrive in Johannesburg on September 18th with 17 colleagues to “win souls” for his hateful cause. They then were planning to head to Botswana so they could build a local branch of their extremist church.

There wast a press conference in Parliament on Tuesday where Gigaba stated,

Gigaba explained his decision by citing the Constitution and the Equality Act, which bans hate speech.

“We have a duty to prevent harm and hatred in all forms against LGBTI, as any other person in a democratic state,” said Gigaba, including, he explained, needing to “prohibit foreigners who are likely to promote hate speech”.

Gigaba went on to say that Anderson’s visa waiver to enter the country, which all United States citizens have, is revoked and he will have to apply for a visa if he wishes to enter South Africa in the future.That, of course, is contingent upon Anderson showing remorse and making a public apology for his behaviour.