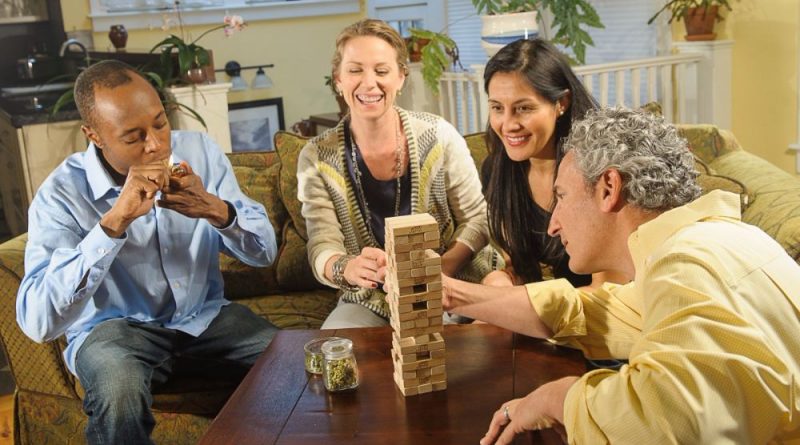 The scent of lingering weed in your friends house isn’t because of their kids, it’s more likely to be from the parents.

Parents who are 35-44 years old are more likely to smoke cannabis than their teenage children, according to federal data on Americans’ marijuana habits.

Information from the Center for Disease Control was recently released which stated that marijuana use among people 18+has increased, while usage among teens age 12-17 remained the same. The percentage of teens who regularly smoked marijuana in 2014 was calculated to be just 7.4%—a 10% reduction from 2002.

Now, let’s talk about those the among older population. For them, cannabis use has increased

“During the last 13 years, marijuana use (i.e., past-month marijuana use) has steadily increased in the United States, particularly among people aged 26 years or older,” says author of the study, Alejandro Azofeifa to the Washington Post in an email. “Older groups had a significant increase of marijuana use in the past month.”

And guess what, if you are even older , near-retirement age, then your age group use increased by a whopping 455%. People age 65+ have increased their cannabis use by 33%! If you old hippies keep using marijuana at this rate, you’ll soon surpass the teen demographic.

The study reports the increase is due to using medical marijuana for conditions commonly found when it comes to old age, such as sleeplessness and arthritis.

So, when you run low on your ‘secret stash,’ hit up your folks. They probably are holding the good stuff.