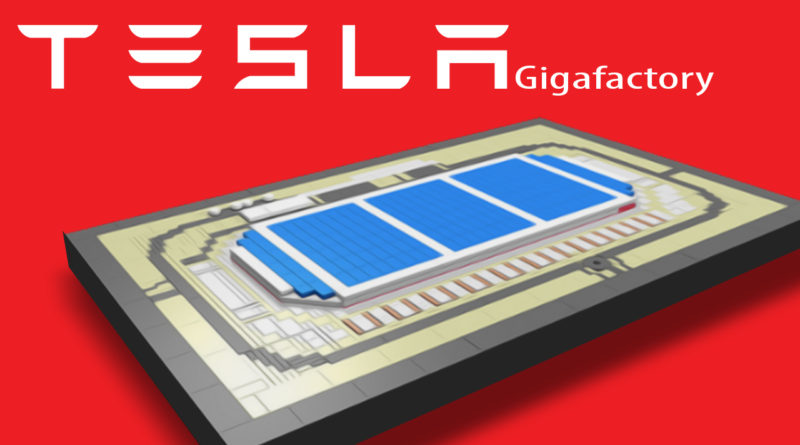 Elon Musk’s Gigafactory is a sight to behold! At 5.8 million square feet, not only is this the biggest factory ever built, but it’s also the most ‘powerful’.

This project is remarkable, and the Tesla company is moving ahead with great speed.

Having the Gigafactory means that 6,500 people will gain employment and another 16,000 people could potentially be hired at a later point.

The Gigafactory is needed to produce the Tesla Energy Program, which the Powerwall is a part of.

The Powerwall system offers 10 kWh, and is directed at domestic consumers. It is complemented by an industrial system referred to as the Powerpack, which provides 100 kWh  of storage, along with a stack of 100 such units to form a 10 megawatt hour storage unit, which can be used at the range of small electricity grids.

The Gigafactory also needs to build batteries for Musk’s electric cars, which I think we can all agree, are pretty f-ing cool.

At only 14% complete, there is still a massive undertaking left for finishing this building, but hopes are that it should be completed by 2018.

Check out this video from Wired for a look inside the elaborate Gigafactory, which already has some stuff in the works!