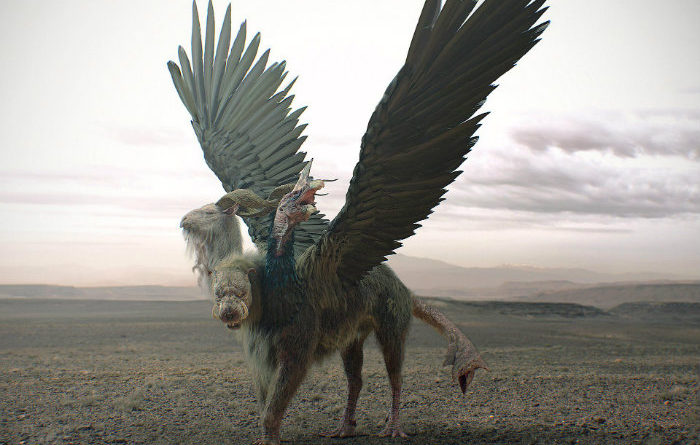 THE MIGHTY CHIMERA—A single body sprouting lion, goat and snake heads—is one of the most recognizable mythological beasts. The modern chimera is not so physically striking, being a hybrid organism with organs or tissues from multiple species. But it could become an important tool for medical research. Scientists have mixed-and-matched human and animal cells for years, hoping to one day grow replacement human organs or discover genetic pathways of human diseases.

Last year, though, the National Institutes of Health banned funding of animal-human chimeras until it could figure out whether any of this work would bump against ethical boundaries. Like: Could brain scientists endow research animals with human cognitive abilities, or even consciousness, while transplanting human stem cells into the brain of a developing animal embryo? Would it be morally wrong to create animals with human feet, hands, or a face in order to study human morphology? Modern medicine thinks before it acts.

After a nearly year-long ban, on August 4 the NIH said it would soon lift its moratorium and again start accepting grant applications from research labs that want to develop human-animal chimeras. “We thought it was good time to take a deep breath, pause and make sure the ethical frameworks that we have in place allows us to move forward and conduct this research responsibly,” says Carrie Wolinetz, associate director for science policy at NIH.

The boundary between human and animal is not just a philosophical debate. Human subjects in medical research have greater legal protections than laboratory animals, according to Rob Streiffer, assistant professor of bioethics at the University of Wisconsin-Madison. “What it takes to cross a line is a contentious issue,” says Streiffer. For example, some people believe that a lot of animal testing is wrong, because many animals can feel pain and suffering. Others argue that any organism that displays uniquely human traits—things like autonomy, moral reasoning, and controlling one’s own behavior—ought to be excluded from research.

Chimera research will be made easier by new gene-editing technologies like Crispr, in combination with human stem cell manipulations that let scientists form any kind of tissue. “The intersection of those two [gene-editing and stem cell technologies] allow us to create animal-human chimeras for research that are little more advanced than the past, triggering questions about animal welfare,” says Wolinetz. While animal-human chimeras have been around for several decades, the ability to transplant human brain tissue into developing animal embryos—potentially endowing animals with more human-like consciousness—drives the debate that led to the NIH’s initial ban. 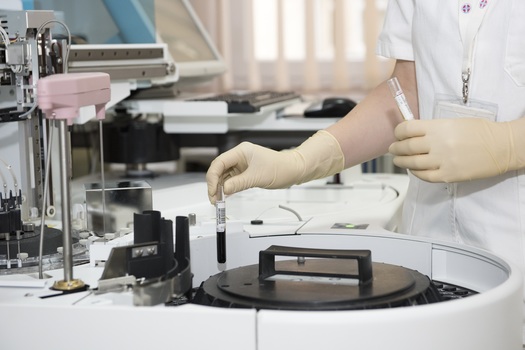 NIH officials say there are fewer than a dozen US academic labs researching with animal-human chimeras. One is at Stanford University, where Sean Wu is working to understand how to repair human heart tissue. He’s pleased that his work can continue, even if there may be an extra layer of bureaucracy.

Still, Wu says some ethical concerns about human behavior or functions being transplanted into animals are in the realm of science fiction. “There’s a lot of concern and speculation and no data that anyone can offer,” he says. “We think there should be a way to carefully move forward so we can know what are the limits.” The NIH wants to hear from the public and scientists over the next 30 days before coming up with final guidelines, and it expects to fund a new batch of human-animal chimera grants by January 2017.

One way to avoid the consciousness-raising quandary is by deleting bits of DNA that are responsible for the development of certain parts of the human brain before implanting into a lab animal. That way, you could still study the origins of Alzheimer’s or other brain diseases without worrying about creating a human-like animal. “The science is moving very fast,” says Wu. The NIH just wants to make sure its standards can keep up.