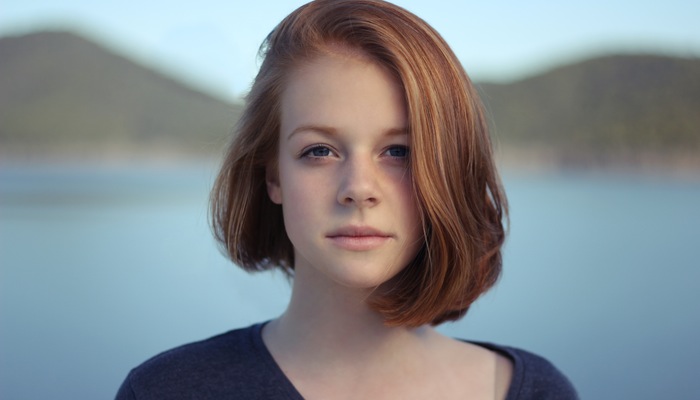 It’s no longer shocking to hear about the current state of our rapidly decomposing earth- we all pretty much understand that things aren’t going very well… But instead of repeating the same statistics about climate change, deforestation, war, poverty, and starvation, how do we fix it?

Well, for starters, we need to actually give a fuck, which requires effort. Instead of our typical “it doesn’t directly affect me right now, so I don’t care” mentality, we need to shift towards something else. Maybe a basic comprehension of how everything is all connected, or just a simple realization that this perfect planet is all we have. We only have one chance to get this right, before we reach the point of no return.

Again, it takes effort. Maintaining our current trajectory requires modifying nothing in our routine. So are we lazy, or just hopeful that one day someone will solve these problems for us before it’s too late?

Look, it’s not all hype- the world is literally coming to an end for us if we don’t fix things. Stop driving cars that require gasoline, and using refined oil. Guess what? At our current rate, we will completely run out of oil in less than 37 years. If we don’t start implementing drastic changes right now, we won’t be ready for the future we are blindly racing towards.

We have unlimited solar energy at our disposal, and the ability to grow crops which could save our planet- like hemp- yet we have barely tapped into these resources. With over 3.5 Billion people having access to the internet, there is no reason why we shouldn’t have all the information we need to move towards a sustainable future.

I recently watched a brilliant film, called Tomorrowland. In it, a prominent character explains why things are the way they are. I find these words to be poignant, disturbing, and the most honest thing I have heard in a while.

“Let’s imagine… if you glimpsed the future, you were frightened by what you saw, what would you do with that information?

You would go to… the politicians, captains of industry? And how would you convince them? Data? Facts? Good luck! The only facts they won’t challenge are the ones that keep the wheels greased and the dollars rolling in.

But what if… what if there was a way of skipping the middle man and putting the critical news directly into everyone’s head? The probability of wide-spread annihilation kept going up. The only way to stop it was to show it. To scare people straight.

Because, what reasonable human being wouldn’t be galvanized by the potential destruction of everything they’ve ever known or loved? To save civilization, I would show its collapse.

But, how do you think this vision was received? How do you think people responded to the prospect of imminent doom? They gobbled it up like a chocolate eclair! They didn’t fear their demise, they re-packaged it.

It could be enjoyed as video-games, as TV shows, books, movies, the entire world wholeheartedly embraced the apocalypse and sprinted towards it with gleeful abandon.

Meanwhile, your Earth was crumbling all around you. You’ve got simultaneous epidemics of obesity and starvation. Explain that one! Bees and butterflies start to disappear, the glaciers melt, algae blooms. All around you the coal mine canaries are dropping dead and you won’t take the hint!

So, you dwell on this terrible future. You resign yourselves to it for one reason, because *that* future does not ask anything of you today. So yes, we saw the iceberg and warned the Titanic. But you all just steered for it anyway, full steam ahead. Why? Because you want to sink! You gave up!”

So, I ask you not to give up. I beg of you to enthusiastically seek out others like you who want to make a difference and see our planet survive. All hope is not lost…not yet.