Technology and distraction devices tend to rule our children’s lives nowadays. Play time is managed through televisions and tablets, instead of the greatest expansive piece of equipment they have- their minds.

Imagination isn’t dead, merely the road to access it has become overgrown with weeds. Luckily, someone else has noticed the trend of creative dullness, and created something to remedy the situation.

It’s called the “lil Fairy Door” and it is an invention by a mother of two, Sally Copus.

This is a wonderful creation that encourages creativity and imagination in children. When children behave well, they receive little notes from “fairies”, as a reward. Installation is very simple, making it perfect for almost any wall.

Shark Tank Australia actually featured Sally’s invention, and instead of the idea being torn to shreds, the judges loved it! Since that booming appearance, the product has skyrocketed in popularity. Here’s what Sally had to say about her imaginative kid-friendly invention:

“As a mother of two little girls I’ve been constantly bombarded with ways to keep my children occupied, from the toys to the television. I needed something for my children that kept them creative and the ‘lil Fairy Door concept has just awoken their sense of imagination.”

It turns out, there are Fairy Doors all over the place- from the Golden Gate Park, to alleyways in Pittsburgh, to random offices! Here are some of our favourites, spotted “in the wild.” 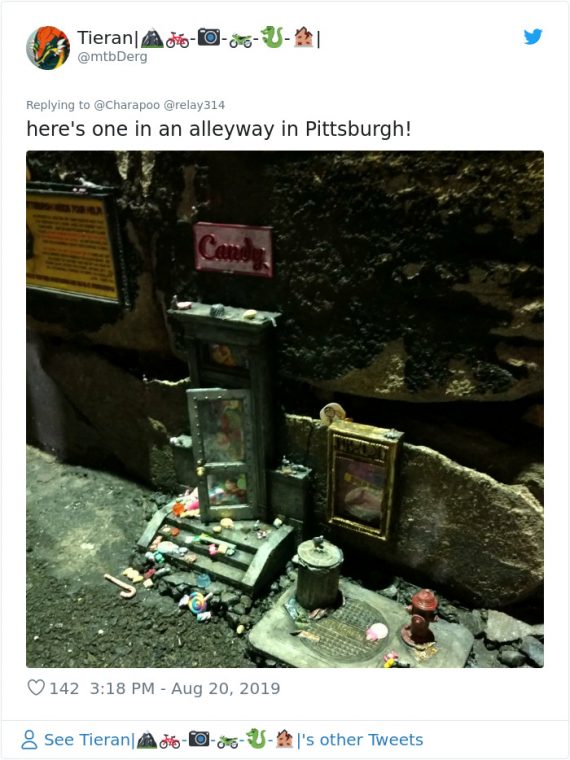 Fairies need a safe space from pets, it’s important to keep that in mind. 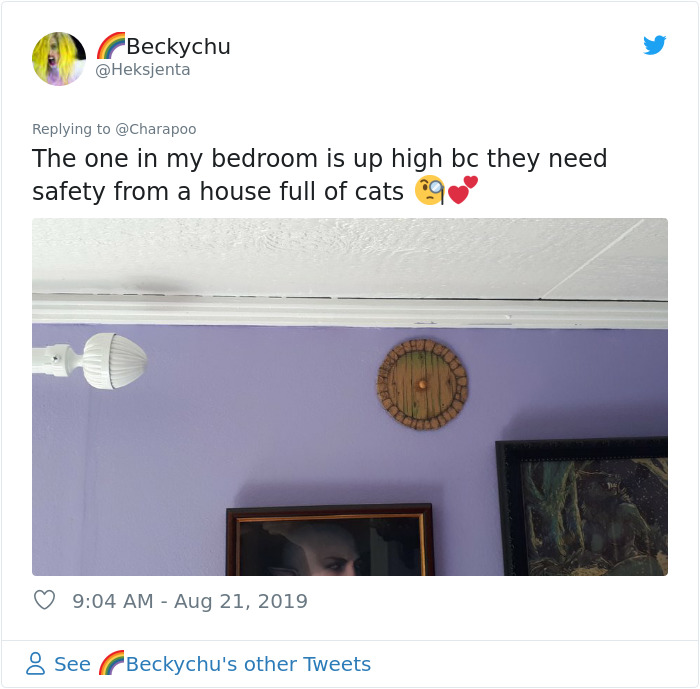 Some Fairy Doors have been around for a while. 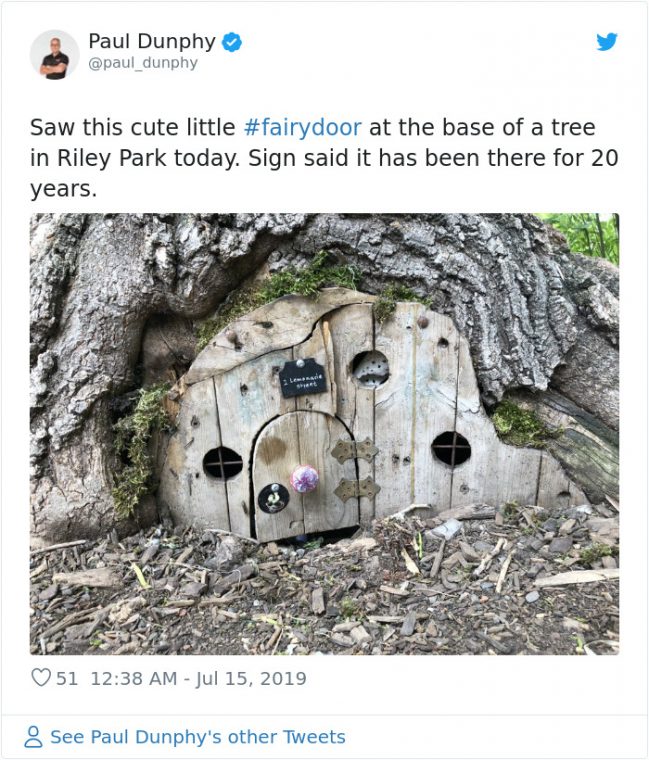 And some look good enough that you will wish you were a Fairy yourself, just to get a glimpse of what lies beyond. 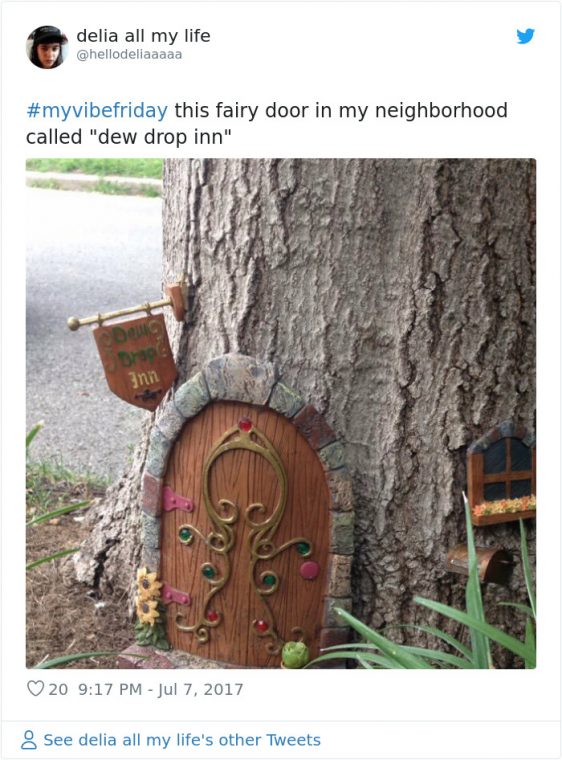 Check out this awesome product in the video, and share with all of your friends and family!

“I am enough of an artist to draw freely upon my imagination. Imagination is more important than knowledge. Knowledge is limited. Imagination encircles the world.” ― Albert Einstein

“The child must have a valuable thing which is called imagination. The child must have a secret world in which live things that never were. It is necessary that she believe. She must start out by believing in things not of this world. I, myself, even in this day and at my age, have great need of recalling them.” ― Betty Smith, A Tree Grows in Brooklyn