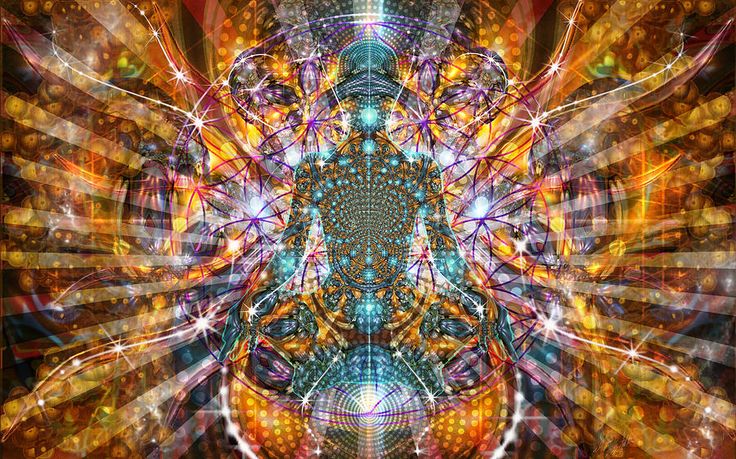 Via Imagine Books And Records 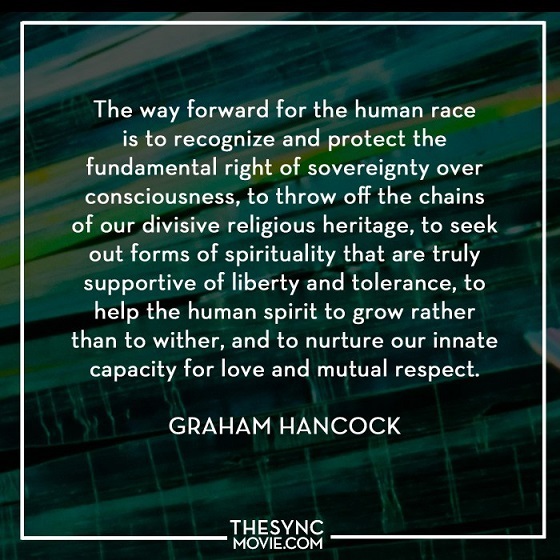 In January of 2013, Graham Hancock spoke passionately about DMT and ayahuasca for a TED Talk. Essentially, he related his personal experiences with DMT and stated that it was extremely transformative in his life.

He expressed his conviction that it’s a fundamental right for adult humans to use such drugs as they choose to. He believes that hallucinogenic drugs can not only be used for curing harmful drug addictions but also may be important for spiritual growth and social progress.

Soon after the talk aired, the TED scientific community of advisers became very skeptical of Hancock’s message. Although Hancock admitted he could not claim the validity of his visions and their reality, the advisers still wanted the talk pulled.

Below is Hancock’s banned TED Talk:

Graham Hancock is a British writer and journalist who focuses on unconventional theories and conspiracies ranging from altered states of consciousness to ancient civilizations.

Before he became an author, he was a journalist for publications such as The Times, The Guardian and The Independent.

His early books tackled subjects such as problems with social and economic development while his later books delved deeper into esoteric conspiracies and phenomenons.The Sign and the Seal, The Message of the Sphinx and Fingerprints of the Gods are three of Hancock’s most famous works. 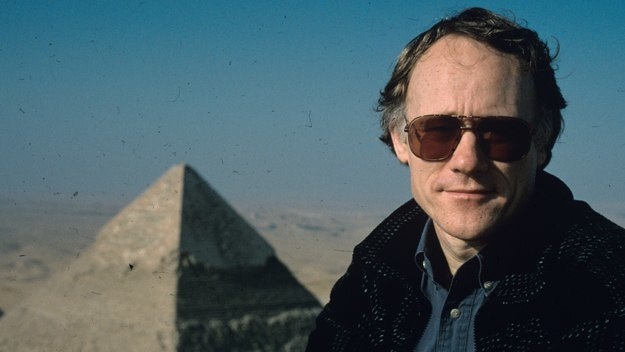