You don’t want to miss one of the greatest meteor showers of the year- it happens this week!

What is so special about August? Well, it’s a thrilling time of the year for astronomers and enthusiasts alike. This month, the Perseid meteor shower is expected to reach its annual peak, meaning that you’ll get a front-row seat to a spectacular night sky lit up by hundreds of shooting stars.

Here’s all you need to know to prepare for this year’s event.

First of all, the Perseid shower is an annual meteor shower that’s easily the most popular, though not quite the most prolific. Every year like clockwork, the earth passes through the Swift-Tuttle comet’s tail, a cloud of space dust emitted from the comet itself that forms a cloud in its wake. When that happens, burning debris from the comet is released into the earth’s atmosphere. The visual representation of that process is a series of bright shooting stars visible after sundown — the Perseids. 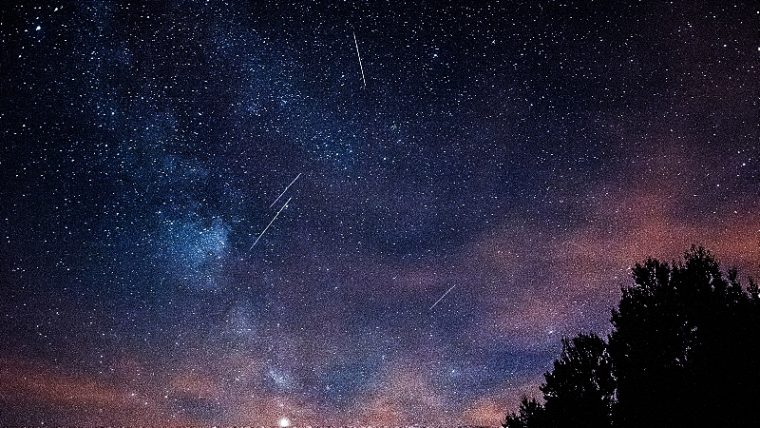 This year’s peak will be on August 11, 12, and 13, so mark your calendar and hope for a clear few nights. During this time the moon will be in its last quarter phase during the shower which makes viewing a bit harder than usual. Still, astronomers predict that you will still be able to spot between 40 and 50 meteors per hour on a peak night.

Here are some tips for stargazing and meteor shower-watching:

Wait for a clear night: the hours either side of midnight on August 11, 12 and 13 will be the best times to look.

Don’t fixate on the peak night: have a look a few nights before and after the peak—particularly after the peak because that’s when the Moon will rise later each night, and be out of the way by August 17. You can also start looking as soon as it gets dark. Also consider that you may only have one clear night in “Perseids week”—so use it!

Find a place with a nice wide view of the sky: your peripheral vision is excellent, so make sure there are as few trees/canyon walls/whatever as possible blocking your view.

Put the Moon behind something: once the Moon rises you’ll want to keep its light away from your eyes. So observe from somewhere where a building blocks out its light. Obviously that restricts your wide-field view, but hey, you can’t have everything. 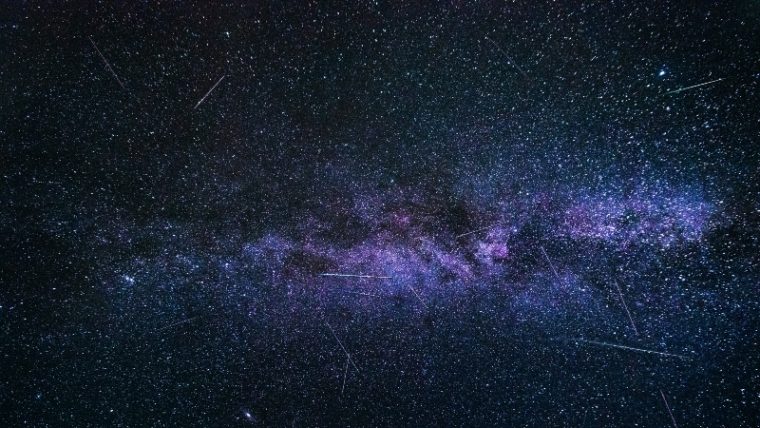 Stay still and be patient: sit in a lawn chair, or lie on the ground, preferably with a friend so you can be still and chat without getting doubts. Take an hour, perhaps two.

Don’t look at your phone: you need dark-adapted eyes.Otherwise you may as well not bother.