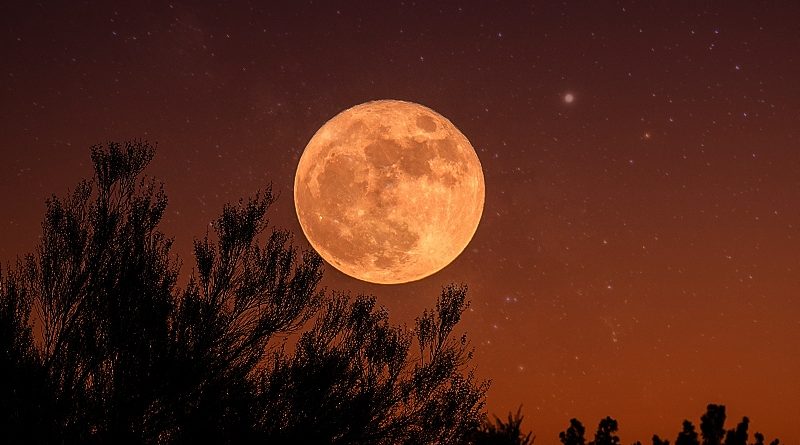 Get ready! This week starts with one of the most amazing conjunctions in the sky and you won’t want to miss it.

We’ve got a pretty incredible Full Moon line up coming our way. Jupiter, and Saturn will be making a special appearance alongside one of the brightest Full Moon’s of the year. Interestingly,  this rare natural phenomenon was first seen by Galileo over 400 years ago.

This great conjunction coincides with the Full Moon in Aquarius on August 3rd-4th. 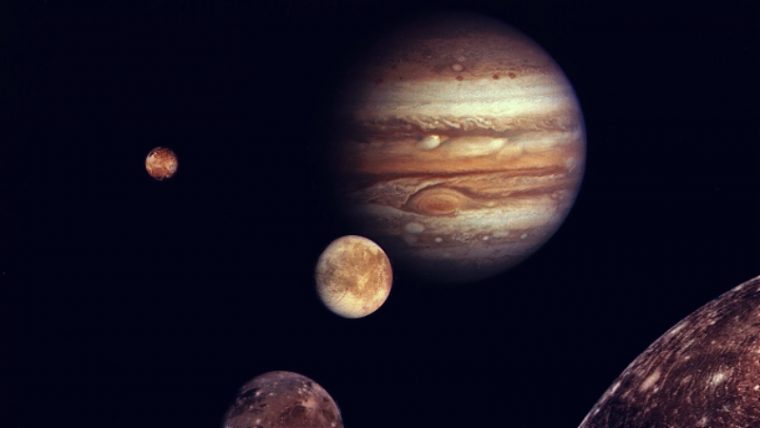 For the first time since the year 2000, look for Jupiter and Saturn to showcase their great conjunction in 2020, the closest Jupiter-Saturn conjunction since the year 1623. Astronomers use the word conjunction to describe meetings of planets and other objects on our sky’s dome. They use the term great conjunction to describe a meeting of the king planet Jupiter and golden Saturn. The last great Jupiter-Saturn conjunction was May 28, 2000. The next one will be December 21, 2020. But August 2020 presents a fine time to start watching these worlds. 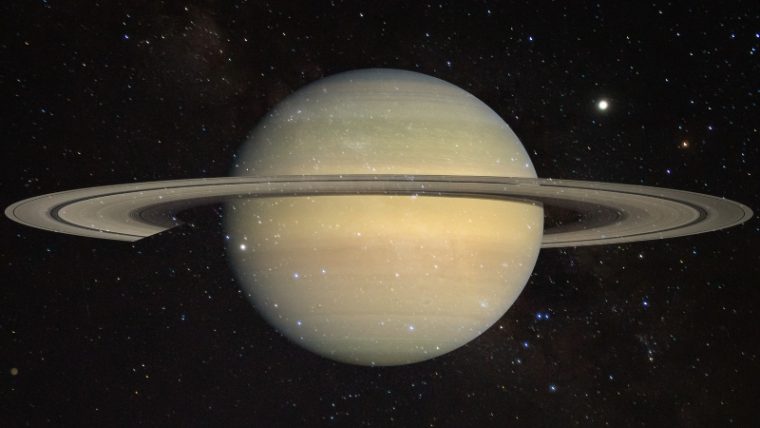 After the Full Moon, you’ll be able to view Venus, Mercury, and Mars in the sky too.

Almost as bright as Mars, Mercury will appear only about 1 degree above the horizon in the east-northeast. The faintest of the visible planets, Saturn, will just be setting in the west-southwest, and this will be the last morning that Saturn will be above the horizon at the time morning twilight begins. 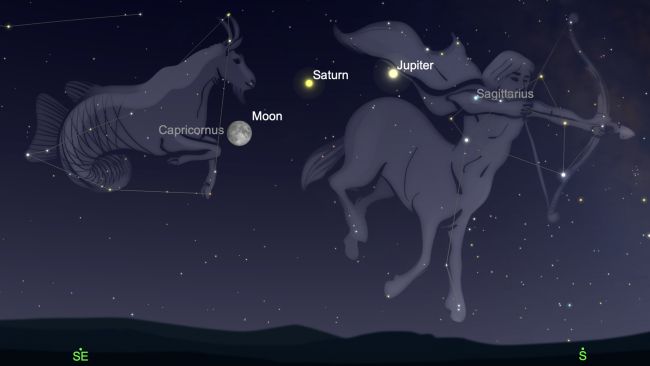 The full moon of August, according to the Old Farmer’s Almanac, is sometimes known as the Sturgeon Moon. The name likely came from both colonists and Algonquian-speaking people in northeastern North America, as sturgeon are native to both Europe and the Americas. 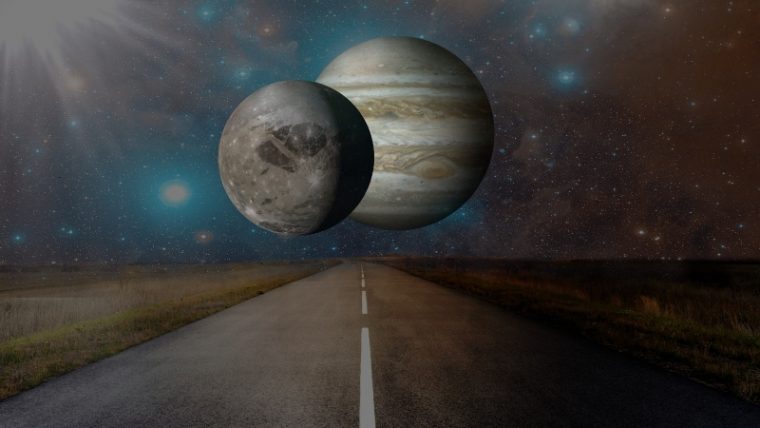 But not every Native group in the region used the term. The Ojibwe, whose traditional territory is in what is now southeastern Canada, near the Great Lakes, referred to the eighth full moon of the year as the Blackberry Moon, which could also occur in July. The Cree of Ontario called the August full moon the Flying Up Moon because it was when young birds would fledge. In the Pacific Northwest, the Haida called it the Salmon Moon (“chíin kungáay”).

Full Moons are always illuminating things, helping us to see a bigger truth and to expand our way of thinking. What do you hope to gain from this important Full Moon?