This year has been heartbreaking in more ways than one.

Tragic and shocking news has come to light that MythBusters and White Rabbit Project host Grant Imahara has passed away.

The initial report from THR suggested the host died suddenly Monday from a brain aneurysm. The sudden death of Imahara has dismayed fans of his television work and science enthusiasm, who took to Twitter to pay tribute to the late television host. Thanks to his extensive career in front of and behind the camera, the 49-year-old engineer inspired and encouraged science-inquisitive minds around the world while also bringing to life some fan-favorite creations on the big screen. May he rest in peace.

Imahara first joined MythBusters in its third season on the Discovery Channel network and remained there through 2014. 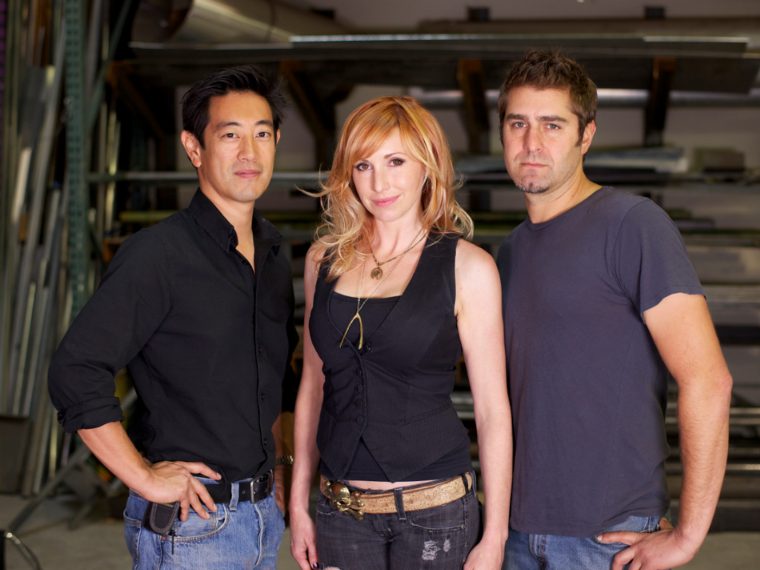 Imahara co-hosted more than 200 episodes of “Mythbusters,” beginning with season 3 in 2005 through 2014. He joined the show after an invitation from host Jamie Hyneman and was a part of the Build Team with Kari Byron and Tory Belleci. He replaced welder Scottie Chapman. Imahara was best known for making the robots and other electronics needed for the experiments on the hit show 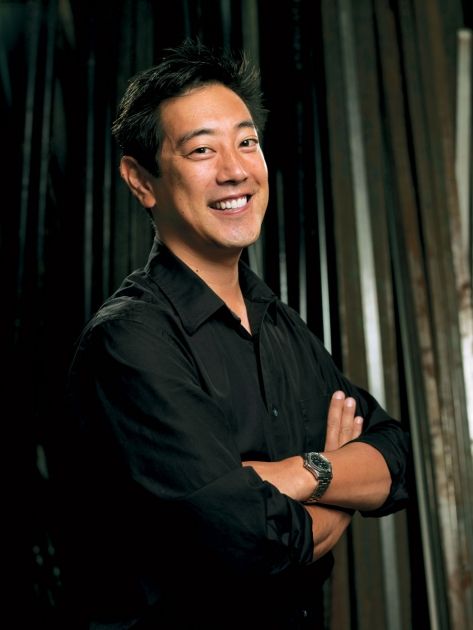 Before appearing in front of the camera though Imahara worked at both THX and Industrial Light and Magic, two subsidiaries of Lucasfilm. During his tenure there Imahara worked in animatronics for feature films, developing technology for all three Star Wars prequels in addition to The Matrix Reloaded, The Matrix Revolutions, Galaxy Quest, Van Hesling, The Lost World: Jurassic Park, and Terminator 3: Rise of the Machines. 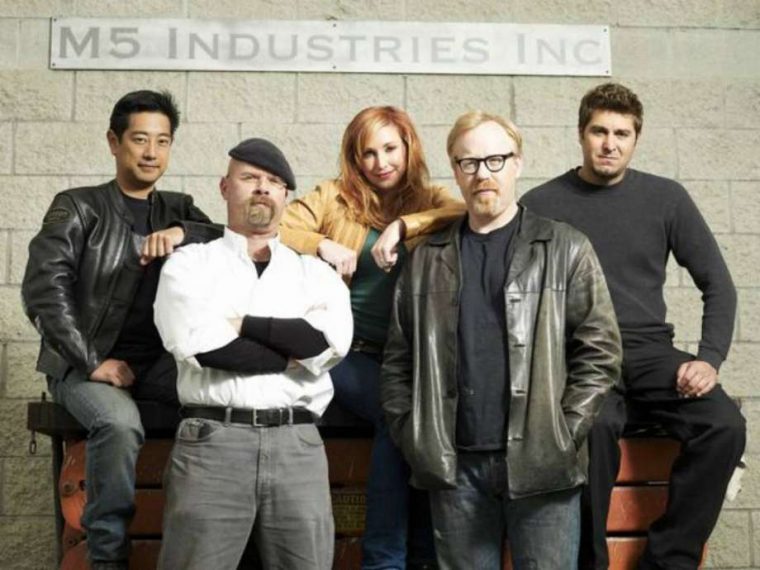 “I’m at a loss,” former Mythbusters co-host Adam Savage said in a tweet. “No words. I’ve been part of two big families with Grant Imahara over the last 22 years. Grant was a truly brilliant engineer, artist and performer, but also just such a generous, easygoing, and gentle PERSON. Working with Grant was so much fun. I’ll miss my friend.”

We will all miss Grant very much.