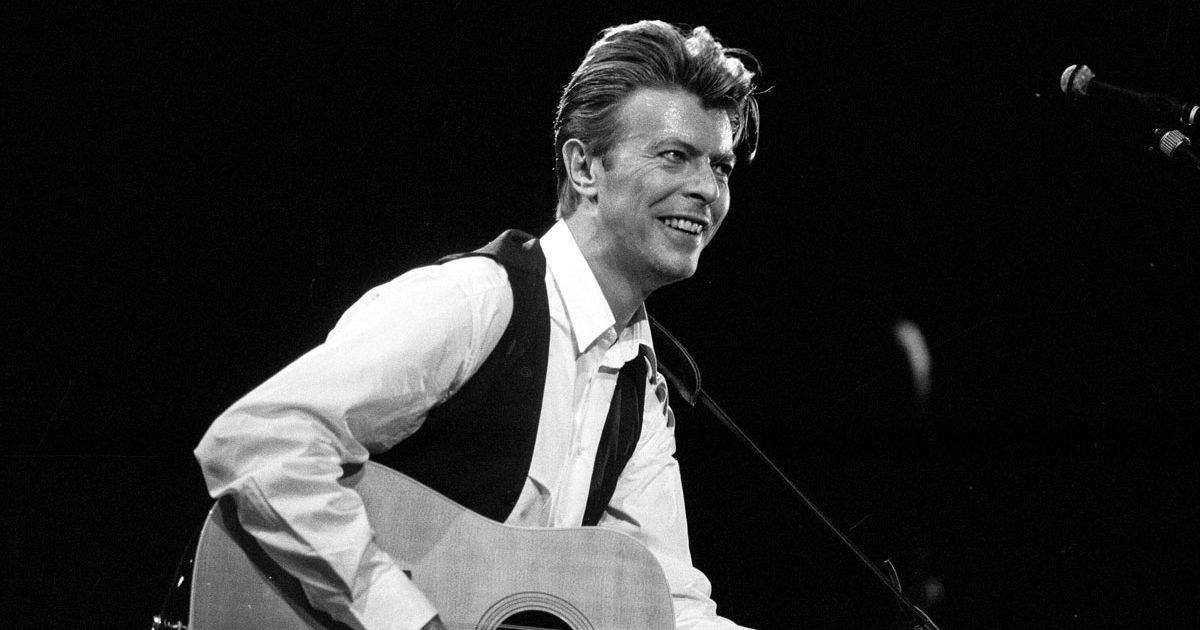 What would you do if you encountered an alien life form, or came into contact with a UFO? Depending on where your perspective lies, you might be ecstatic, terrified, or in complete and utter denial.

These ten celebrities all vary in lifestyle, and personality, yet they share this one thing in common: they believe they have encountered aliens. Unfortunately, some of these notable actors, and world-changing musicians are no longer with us. However, their message remains the same: there is life out there.

The following video from Top 10 Archive takes us through the experiences of these 10 celebrities and gives us a glimpse of what they went through.  Are we alone in the universe? What do you think about what these people have said?

If you’re still not sure what to think, maybe these quotes on extraterrestrial life will shine some light on the matter:

I think it would be a very rash presumption to think that nowhere else in the cosmos has nature repeated the strange experiment which she has performed on earth—that the whole purpose of creation has been staked on this one planet alone. It is probable that dotted through the cosmos there are other suns which provide the energy for life to attendant planets. It is apparent, however, that planets with just the right conditions of temperature, oxygen, water and atmosphere necessary for life are found rarely.
But uncommon as a habitable planet may be, non-terrestrial life exists, has existed and will continue to exist. In the absence of information, we can only surmise that the chance that it surpasses our own is as good as that it falls below our level.  — Harlow Shapley

There is a point of view among astronomical researchers that is generally referred to as the Principle of Mediocrity. … If the Sun and its retinue of worlds is only one system among many, then many other systems will be like ours: home to life. Indeed, to the extent that this is true, we should be prepared for the possibility that, even in the Milky Way galaxy, billions of planets may be carpeted by the dirty, nasty business known as life.  — Seth Shostak

There is another approach to the extraterrestrial hypothesis of UFO origins. This assessment depends on a large number of factors about which we know little, and a few about which we know literally nothing. I want to make some crude numerical estimate of the probability that we are frequently visited by extraterrestrial beings.
Now, there is a range of hypotheses that can be examined in such a way. Let me give a simple example: Consider the Santa Claus hypothesis, which maintains that, in a period of eight hours or so on December 24-25 of each year, an outsized elf visits one hundred million homes in the United States. This is an interesting and widely discussed hypothesis. Some strong emotions ride on it, and it is argued that at least it does no harm.
We can do some calculations. Suppose that the elf in question spends one second per house. This isn’t quite the usual picture—“Ho, Ho, Ho,” and so on—but imagine that he is terribly efficient and very speedy; that would explain why nobody ever sees him very much-only one second per house, after all. With a hundred million houses he has to spend three years just filling stockings. I have assumed he spends no time at all in going from house to house. Even with relativistic reindeer, the time spent in a hundred million houses is three years and not eight hours. This is an example of hypothesis-testing independent of reindeer propulsion mechanisms or debates on the origins of elves. We examine the hypothesis itself, making very straightforward assumptions, and derive a result inconsistent with the hypothesis by many orders of magnitude. We would then suggest that the hypothesis is untenable.
We can make a similar examination, but with greater uncertainty, of the extraterrestrial hypothesis that holds that a wide range of UFOs viewed on the planet Earth are space vehicles from planets of other stars.  — Carl Sagan