Fireflies are facing extinction for one main reason- humans.

They light up the night sky with a magical display of dancing illumination. And they’re under threat. With the loss of their natural habitats, pesticide use and artificial light putting some of the 2,000 or so species at risk of extinction, the news is sad indeed. 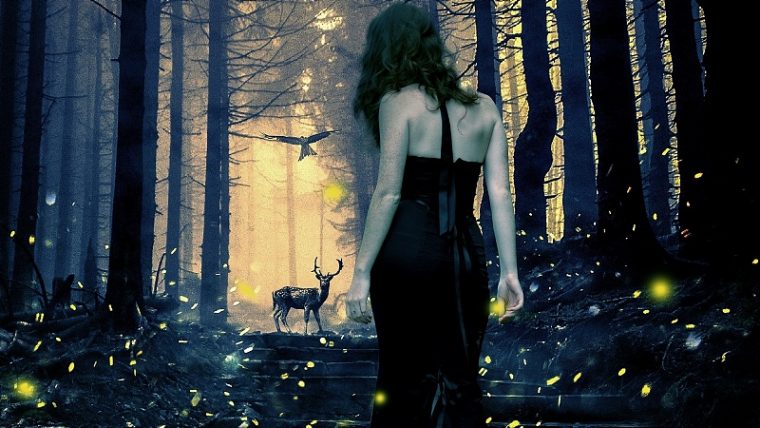 However, they are more than just beautiful insects, fireflies play an important role in our ecosystem. They belong to a widespread and economically important insect group, with more than 2,000 different species spread out across the globe.

Sara Lewis is a professor of biology at Tufts University, and she was the lead researcher for a study done regarding fireflies and their populations.

It turns out, some fireflies are suffering because they need certain environmental conditions to complete their life cycle, and with habitat loss as a main issue for them, those life cycles are not being completed, reducing numbers drastically.

“Lots of wildlife species are declining because their habitat is shrinking,” said Lewis “so it wasn’t a huge surprise that habitat loss was considered the biggest threat. Some fireflies get hit especially hard when their habitat disappears because they need special conditions to complete their life cycle.” 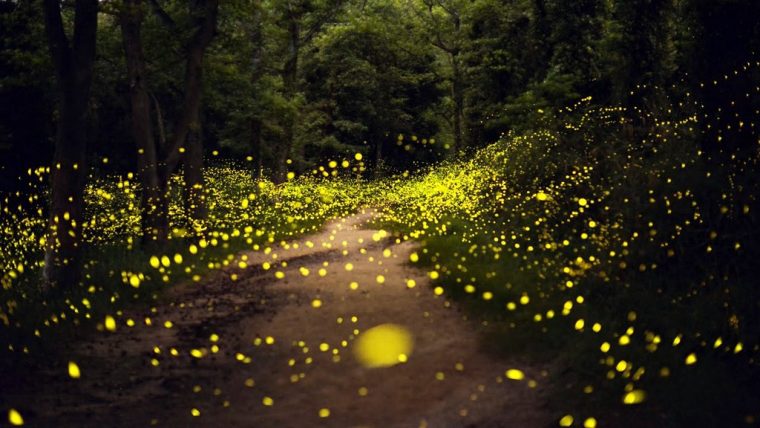 One example Lewis gives is regarding the Malaysian firefly (Pteroptyx tener), famous for its synchronized flashing displays, needs mangroves and the plants they contain to breed but across Malaysia mangrove swamps have been converted into palm oil plantations and aquaculture farms.

Besides having their environment pillaged, a surprising find was that light pollution was regarded as the second most serious threat to fireflies.

In the last century, we have seen light pollution increase dramatically, with many side effects incurring for both humans and animals alike.

“In addition to disrupting natural biorhythms—including our own—light pollution really messes up firefly mating rituals,” explained Avalon Owens, Ph.D. candidate in biology at Tufts and a co-author on the study.

The study noted that, according to conservative estimates, more than 23% of the planet’s land surface now experiences some degree of artificial brightness at night. 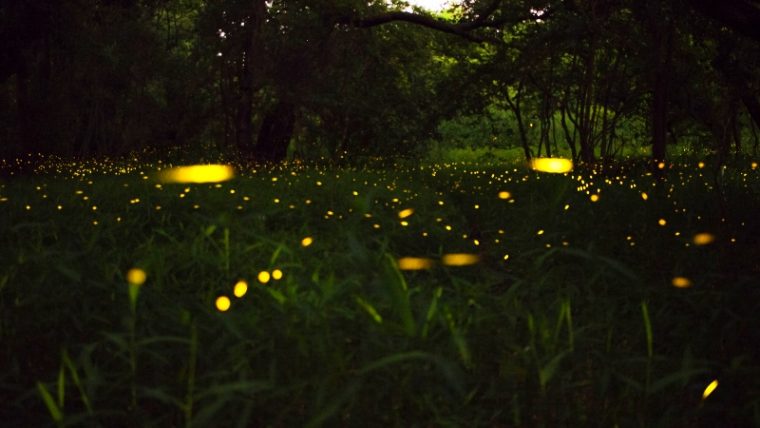 Finally, pesticides are being hailed as the final constituent for firefly decline.

Insecticides, like neonicotinoids, which is used in the US for corn and soybean seeds, have been found to cause a disruptance with sensitive ecosystems. Most insecticide exposure occurs during larval stages, because juvenile fireflies spend up to two years living below ground or under water.

The tourism industry is also to blame.

Places like Thailand and Malaysia offer tours of firefly fields at night, and see as many as 200,000 visitors per year. This influx of human interaction has caused firefly populations to decline in those areas.

“Our goal is to make this knowledge available for land managers, policy makers, and firefly fans everywhere,” said co-author Sonny Wong of the Malaysian Nature Society. “We want to keep fireflies lighting up our nights for a long, long time.”

There are some incredible firefly species worth saving.

One species in particular from the genus Photuris, actually uses a heart-shaped light to attract their mate. Yes, a heart. And it’s one of the most adorable things in the world. 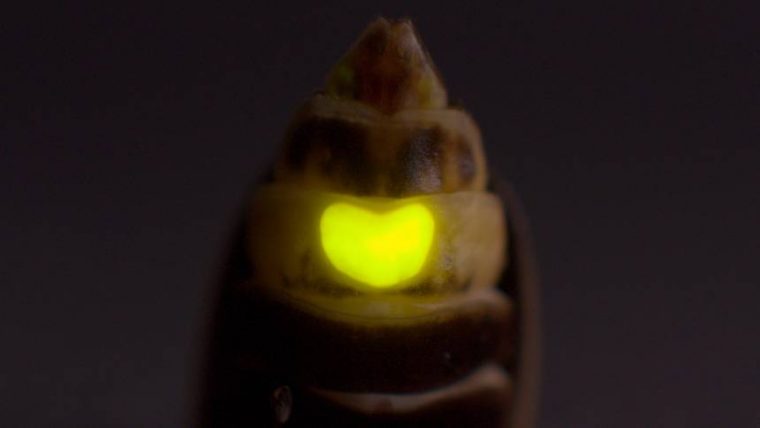 Most evidence about firefly numbers is anecdotal, and more research is needed at this point, but one thing is for certain- the insects are facing a serious plight.