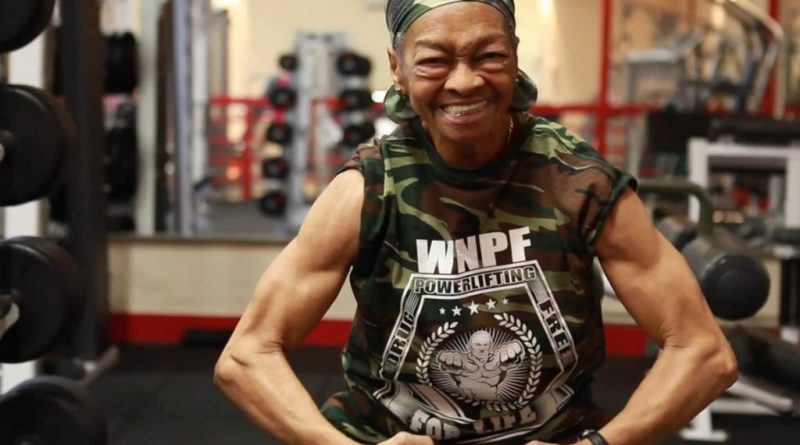 “He picked the wrong house to break into.”

An intruder received the shock of his life when the older woman he thought he was robbing turned out to be an award-winning bodybuilder—who could more than defend herself.

The incident in Rochester, N.Y. took place last month when just after 11 p.m. on a Thursday, 82-year-old Willie Murphy heard a knock on the door. And according to her account to WHAM-13, there was a man at the door claiming to be ill and in need of an ambulance.

However, she refused to let him inside and she says that he became irate.

Now I’m just going to say this- this woman is an ICON. The man who broke into her home didn’t know that Murphy is a bodybuilder who has won medals and works out at her YMCA branch basically every day. She told the news station she can deadlift 225 pounds. A fit icon! 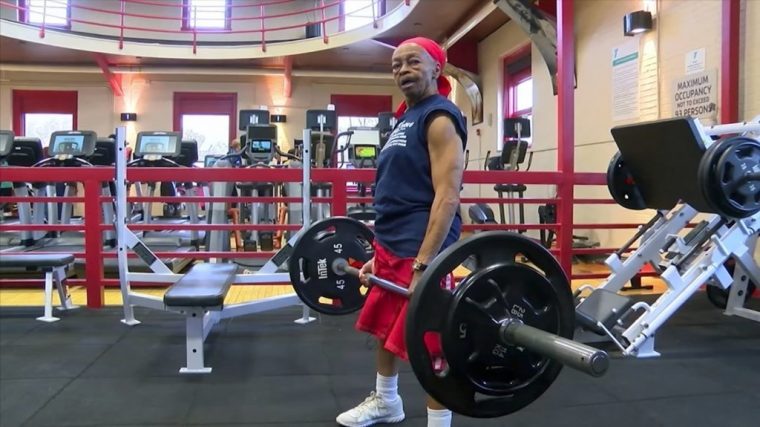 What the would-be thief didn’t know – and what would end up protecting Murphy – is that she is an experienced, gold medal-winning bodybuilder. A skill that let her overpower her intruder. She told WHAM-TV, “He picked the wrong house to break into.”

Read on to see how she handled this foolish, unsuspecting robber: 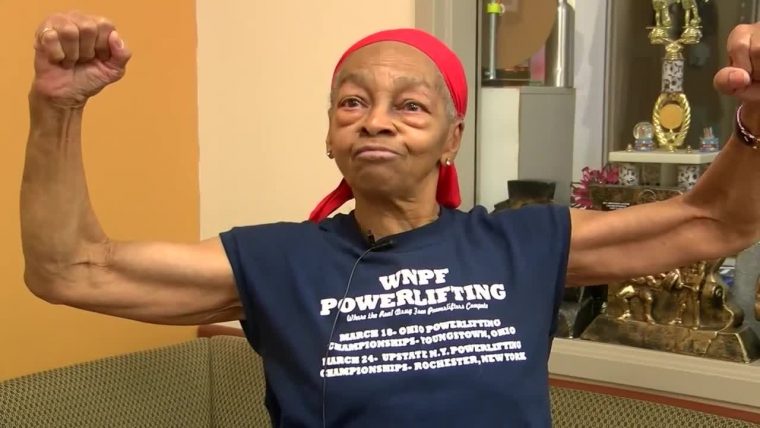 After she refused him entry to her house and the man broke in, she called the police. “I hear a loud noise. I’m thinking, what the heck was that? The young man is in my home. He broke the door,” she said.

So she grabbed the closest thing she could find to defend herself — which happened to be a table with metal legs.

“I took that table and I went to working on him,” Murphy said. “The table broke. And when he’s down,” she continued, “I’m jumping on him.”

Then, she grabbed a bottle of shampoo and emptied “the whole thing” on his face while he was on the ground, she said. After that, “I got the broom. He’s pulling the broom. I’m hitting him with the broom.”

The would-be thief was carted off to hospital and police officers were so impressed by Murphy that they asked for a photo with her.

And when she went to her local gym, the Maplewood YMCA, a few days later she was given a hero’s welcome, which she rightly deserves. Well done, Ms. Murphy!