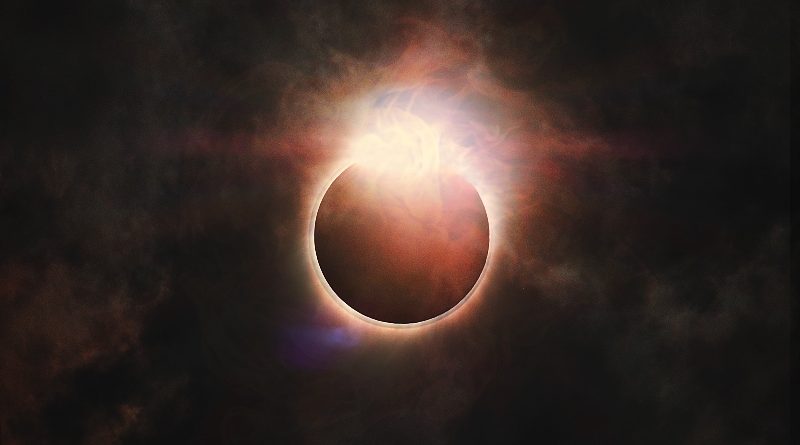 While it’s not exactly on Christmas, depending on where you are in the world, it is called the “Christmas Ring of Fire” because of when it occurs and how it looks.

An annular solar eclipse will occur on December 26, 2019, and it’s going to be incredible.

During an annular solar eclipse, the Moon crosses the Sun completely centrally however the Moon’s orbit is in a position whereby our natural satellite is furthest away from Earth. This means that the Moon’s apparent size in the sky is not large enough to completely cover the Sun as witnessed during total solar eclipses. Instead, this creates a “ring of fire” effect as shown below. 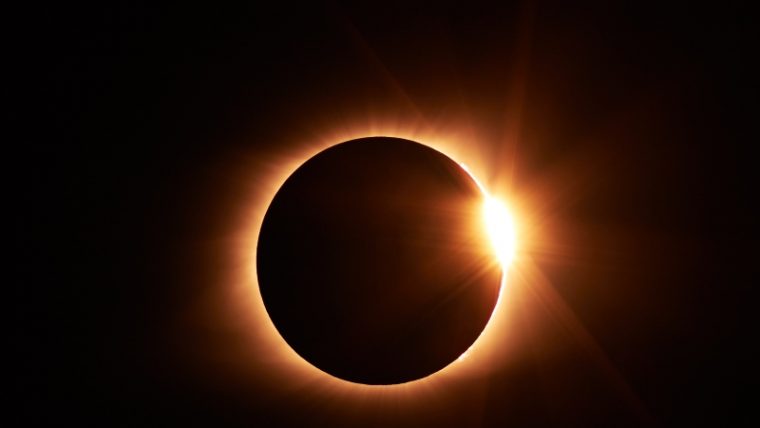 The final solar eclipse of 2019 will be visible from a 100-mile-wide path of annularity that stretches from Saudi Arabia to the South Pacific islands of Guam. Weather permitting, those in Europe, parts of Asia, and North/West Australia will see a partial eclipse. 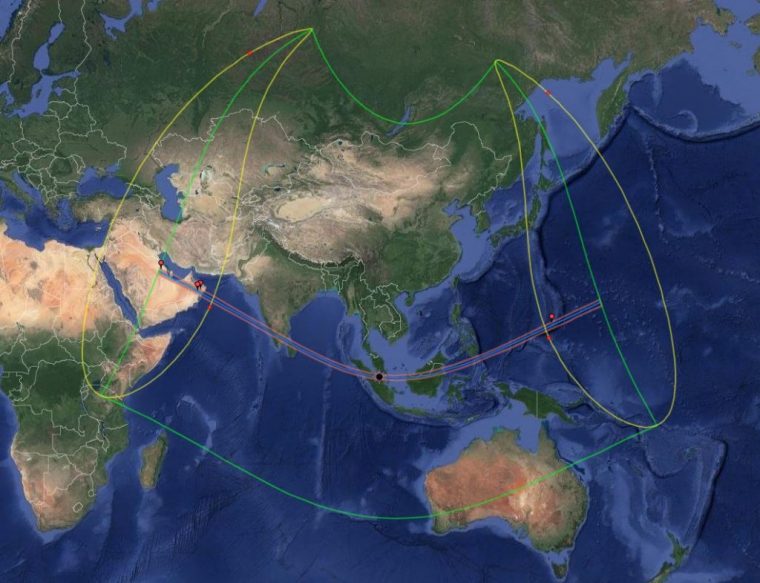 The biggest cities that will see the annular eclipse include Kozhikode and Coimbatore in southern India, Jaffna and Trincomalee in Sri Lanka, Sibolga, Batam and Singkawang in Indonesia, and Singapore.

To see if your area will be able to view the annual or partial eclipse, check out TimeAndDate for more information.