UPDATE: Some information in this article has been argued as conflicting by other experts in the wildlife field. To ensure an accurate and scientific article, we are including the newly-found information.

The koala is in trouble. This isn’t a way to downplay the current crisis: Australia’s extinction rate is the highest in the world, and local koala populations are being erased.

There’s no doubt koalas are in danger of disappearing for good. Population numbers have declined dramatically in the last century. The recent spate of bushfires play a role this decrease, but the bigger story is much more grim. Hunting, during the 1920s, killed hundreds of thousands of koalas. Urbanization has cut populations off from one another, lowering their genetic diversity and making them more prone to diseases like chlamydia. Habitat clearing has removed their food source.

“I do not believe koalas are functionally extinct – yet,” says Rebecca Johnson, a koala geneticist at the Australian Museum. “That said, the fires are likely to have had a huge impact on what we know are some extremely valuable populations who are important for the long term survival of the species.”

Researchers are working tirelessly to keep the species afloat. Johnson is using the power of the genetic code to open up entirely new avenues for conservation work. In July 2018, Johnson and colleagues sequenced the koala genome for the first time, identifying genes that might help prevent infectious disease and protect the young.

Yes, the koala is under threat. Yes, climate change is having a huge impact on the cuddly icon. Yes, Australians need to do more to ensure its survival. But it’s not functionally extinct just yet.

This tragedy keeps getting sadder by the day.

She estimated earlier this week that as many as 350 koalas had been killed and said that number could certainly rise as koalas dehydrate or starve to death. More than 2.5 million acres have already burned on the east coast, with more fires in the west.

Koala populations have dwindled along with their habitat, leaving them “functionally extinct.” 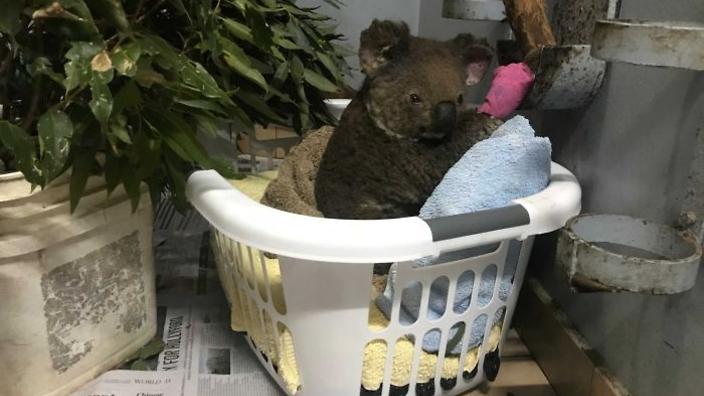 The chairman of the Australian Koala Foundation, Deborah Tabart, estimates that over 1,000 koalas have been killed from the fires and that 80 percent of their habitat has been destroyed.

Recent bushfires, along with prolonged drought and deforestation has led to koalas becoming “functionally extinct” according to experts.

Functional extinction is when a population becomes so limited that they no longer play a significant role in their ecosystem and the population becomes no longer viable. While some individuals could produce, the limited number of koalas makes the long-term viability of the species unlikely and highly susceptible to disease. 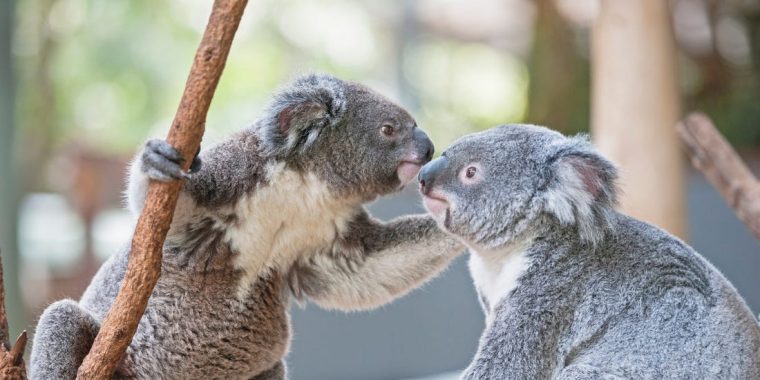 Speaking to Daily Mail Australia, Tabart said: “If we combine all of the estimated deaths of koalas in the bushfires, there could be 1,000 koalas that have been killed in the last two months.”

She added: “We know there are 31 koalas that have been killed in Port Macquarie, but I think that is not a high enough number.”

Tabart explained that even koalas that have managed to survive the bushfires are still at first, as they have been left with little habitat – as trees with eucalyptus take ‘months to grow back’.

She is now urging the government to step in and take action, calling on the Australian prime minister to enact the Koala Protection act, which was written back in 2016.

She said: “They are equivalent to the Great Barrier Reef. Everyone wants to touch a koala, so you would think the government would want to do something to save them.

Sadly, even if koalas survive the bush fires, they are still at risk.

‘Because of deforestation and now the bushfires, there is so little habitat left and trees with eucalyptus take months to grow back,’ Ms Tabart said.

There may not be significant rain in 25 years, especially in the western parts of NSW, so their habitat will struggle to recover.