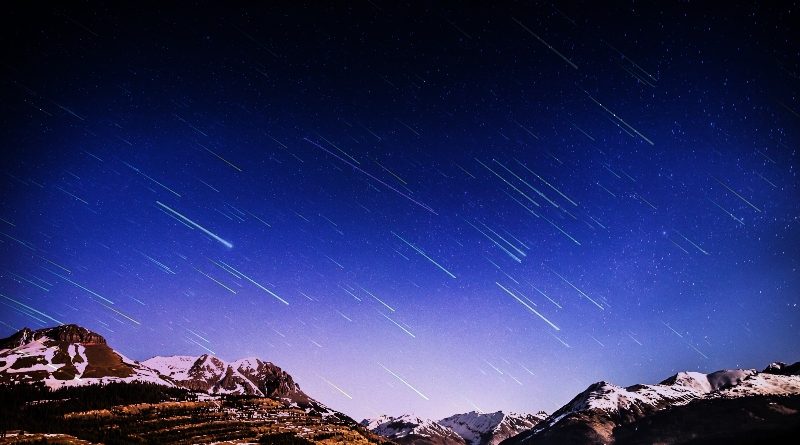 Make sure you don’t miss this cosmic event because we won’t see another one like this!

For those of us in the Northern Hemisphere, the start of autumn means a few things: chillier days, longer nights, and lots of shooting stars. At this time of year, there are several meteor showers, and your chances of seeing shooting stars are even higher in early November, as two Taurid meteor showers peak. 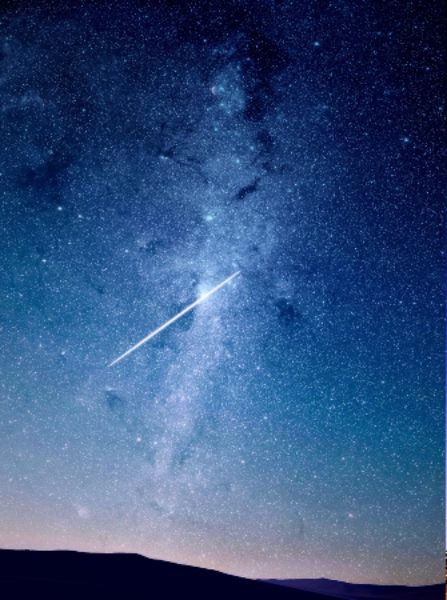 We’re not talking blink-and-you-missed-it streaks, but bright fireballs, so get ready to bundle up and head outside to see some shooting stars this week from the Southern Taurids and Northern Taurids.

The Southern Taurids will peak on November 4, while the Northern’s official peak night is November 12—but the latter day falls close to a full moon, and its brightness might make it harder to spot those shooting stars. So the first few days of November might be your best bet for a spectacular show.

The name “Taurids” comes from these meteor showers’ association with the constellation of Taurus, the bull. However, the physical connection is nothing more than an illusion. The Taurus constellation rises in the east after dusk. A prominent winter constellation found between Aries and Gemini, it’s easiest to see at this time of year by finding the bright star cluster of Pleiades (also known as the Seven Stars) and looking down towards the V-shaped Hyades star cluster, which doubles as the head of Taurus the bull. The bull’s eye is the red star Aldebaran. 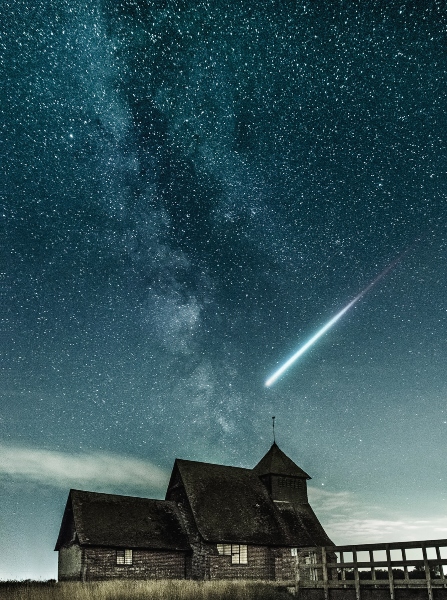 If you see a shooting star this week—and they can appear anywhere in the night sky—trace its trajectory back and, if it comes from the direction of Taurus, you saw a Taurid meteor. Astronomers call this spot where the meteor appears to originate the “radiant point.”

Given their usual time frame, the showers are often referred to as the “Halloween fireballs,” according to Joe Rao, an instructor and guest lecturer at the Hayden Planetarium in New York City. Rao also noted that as opposed to other meteor showers with their sharp white streaks, the Taurid tends to have falling meteors in shades of orange or yellow, which move (relatively) slower.

So this week, have fun bundling yourself up, making some hot cocoa or cider, and lying on your car staring up at the sky.