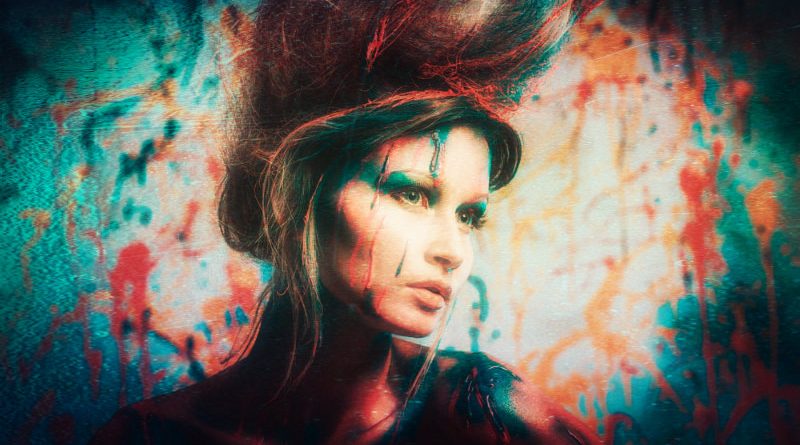 Aristotle was one of the first great thinkers to find a connection between madness and creativity. Lucky for us, today’s scientific methods can give us answers to the questions our species has been pondering for thousands of years.

In 2012, the Karolinska Institute in Sweden validated information from over 1.1 million participants that discovered an interesting link between psychosis and creativity. They found that those in creative professions were more likely to suffer from bipolar disorder, while writers were found to suffer even greater risk of mental illness. The abstract from the study reads, “Being an author was specifically associated with increased likelihood of schizophrenia, bipolar disorder, unipolar depression, anxiety disorders, substance abuse, and suicide.”

The study also said those with a history of mental illness in their family are more likely to end up in a creative profession. Kurt Vonnegut is a perfect example of both of these findings: His mother committed suicide by overdosing on sleeping pills after battling depression in 1944, and he, a famous author, suffered from depression and attempted to kill himself in 1984.

So what happens in our brains that makes the connection between madness and creativity take place? Associate Professor Fredrik Ullen believes he can explain.

The thalamus acts as a relay center which filters relevant information to the cortex, the part of the brain responsible for cognitive thought and reasoning.

“Fewer D2 receptors in the thalamus probably means a lower degree of signal filtering, and thus a higher flow of information from the thalamus,” said Professor Ullen.

Ullen believes this abundance of uncensored information is what ignites the fire of creativity. Maybe this is why highly creative people tend to see rather unusual connections in certain situations that other people simply miss.

When it comes to schizophrenics, they are also able to make these unnatural connections, but theirs lead to bizarre and disturbing thoughts.

“Creative people, like those with psychotic illnesses, tend to see the world differently to most. It’s like looking at a shattered mirror. They see the world in a fractured way.

“There is no sense of conventional limitations and you can see this in their work. Take Salvador Dali, for example. He certainly saw the world differently and behaved in a way that some people perceived as very odd.”

“When you suspend disbelief you are prepared to believe anything and this opens up the scope for seeing more possibilities.

“Creativity is certainly about not being constrained by rules or accepting the restrictions that society places on us. Of course the more people break the rules, the more likely they are to be perceived as ‘mentally ill’.”

Is it madness? Is it creativity? Are they one and the same?

I’ll leave you with the words of Lewis Carroll:

“But I don’t want to go among mad people,” Alice remarked.

Thanks to Unified Soul Theory for this post | Featured image source