If you’ve ever taken public transport before, you know the whole “etiquette” thing can be quite a minefield.

Every day, it gets hundreds of thousands of us where we need to go – but it can also be overcrowded, warm, and not exactly conducive to the most polite behavior. Some people – such as pregnant people, elderly folks, and those who require ability-assistance – are considered priorities for getting seats. Yet, not everyone agrees with it. 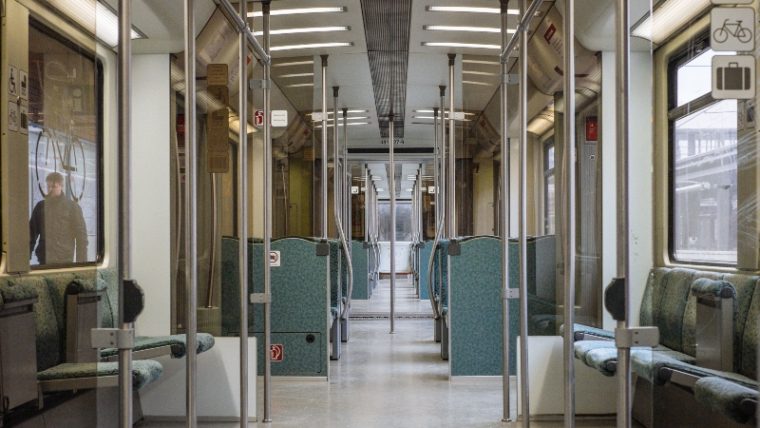 Nirpal Dhaliwal, 45, appeared on a debate on ITV’s Good Morning Britain to give his strong views, after a woman tweeted criticizing a man for offering to help her with luggage on plane. The man said that he is confused by the modern rules of chivalry. While some women expect men to give them a seat, others get furious about it. The man revealed that he now refuses to give up his seat for women on trains.

London-based Nirpal argued that women have never given up their seat for him in return, and he’d rather not offer than get told off:

“It’s a one way street. A woman has never given up her seat for me that’s even when I’ve had a football injury and I’ve been limping down the carriage.I’ve never had a woman offer me a seat, open a door for me, pull out a chair for me, nothing.”

“Firstly, if a woman is able bodied, why should I? Guys pay for the train ticket as much as women do. They have a long day at work, they’re knackered and if she’s physically able, why should I give up my seat for her?”

Nirpal, however, added that if a woman was pregnant or physically impaired that he would, in that case, offer up his seat.

While all people have their own views regarding the public transport etiquette, the most important rule is to be polite. Right?

Likewise, all passengers should follow these few basic rules:

2- When using the escalators Stand on the right, walk on the left

3- One seat per person

At the end of the day, together we can make riding a bus or train an enjoyable experience.