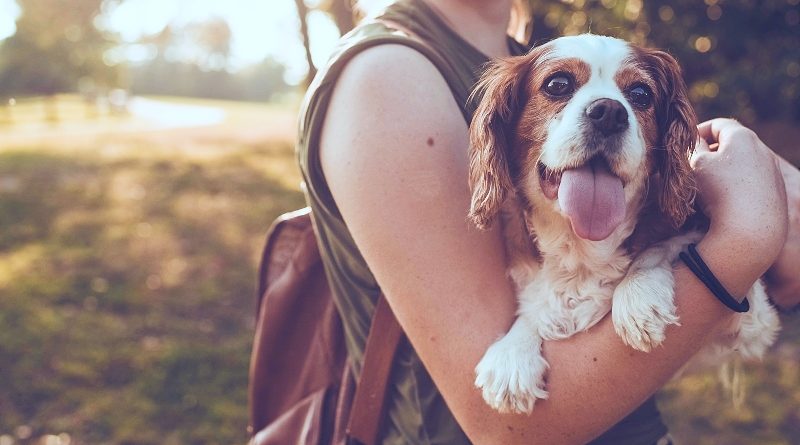 Imagine being told that your dog, who has grown into their name, responds to it, and reacts lovingly to it, has to have it changed all because someone wants to name their baby the same name.

People really have gotten stranger over the years. Humans find the darndest things to get upset about, or make a fuss over. Take, for example, this really incredible story about a dog named Tillie, and a baby (yet to be born) who will be named Tilly.

That’s right. The woman who is upset about the name of someone’s dog, has yet to even have the child whose name she is already freaking out about.

And the names are similar, not identical.

Honestly, if this is your biggest problem during pregnancy, the gods have seriously blessed you.

Jennay was pretty surprised when another woman she was acquaintances with demanded that she change her dog’s name. The interaction took place on Facebook. 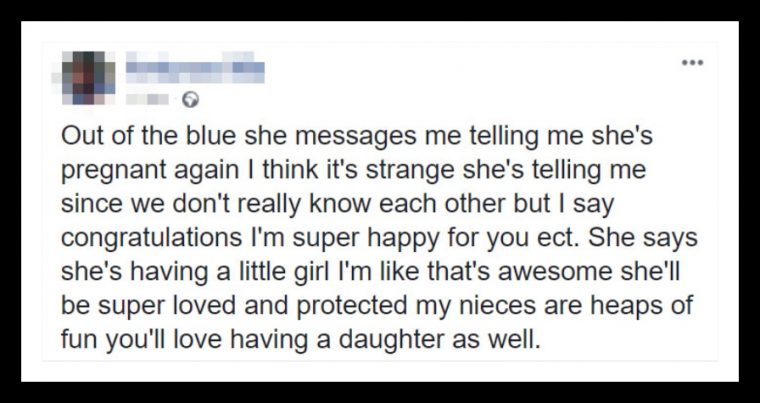 “Out of the blue she messages me telling me she’s pregnant again. I think it’s strange she’s telling me since we don’t really know each other, but I say congratulations I’m super happy for you etc.”

She says she’s having a girl and I’m like ‘that’s awesome, she’ll be super loved and protected- my nieces are heaps of fun, you’ll love having a daughter as well.”

“Then…she says ‘we want to name her Tillie, but it’s come to my attention you have a dog named Tilly. I’d really appreciate you changing your dogs name.’

‘Obviously you understand my daughter can’t have the same name as a dog’ and I’m like wtf. I say ‘Oh I see; I don’t think it’s necessary since I doubt you’ll ever see my Tilly and I don’t think anyone will notice.”

Side note, I would also say wtf.

“She looses it. Says because I don’t have kids I don’t understand and I’m putting her in a terrible position and potentially ruining her unborn daughter’s life?”

“I wrote back and said ‘I’m not changing the dog’s name; have a good one mate and congrats again.'”

There’s a lot to unpack in that last exchange but my takeaway is this:

If you have children, please don’t shame those who don’t have children. Also, you will not ruin someone’s life by giving them a name that someone, or something else, already has.

There were several suggestions to Jennay on how to handle this abrasive request, but my favourite is this one:

Say you’re changing the dog’s name to her name instead. She’ll be much happier.