Cats in New York are free to scale couches, window screens and curtains with their claws unclipped.

“By banning this archaic practice, we will ensure that animals are no longer subjected to these inhumane and unnecessary procedures,” Cuomo said in a statement.

The bill, passed by the state assembly in June, will take effect immediately, according to the governor’s office.
Removing a cat’s claws requires the partial amputation of the last bone in each of the toes on a cat’s front feet. The governor’s office said cats often strain their leg joints and spine in response to the removal, which can result in chronic pain.

In the statement, senate deputy leader Michael Gianaris compared the procedure to severing a human finger at the knuckle. 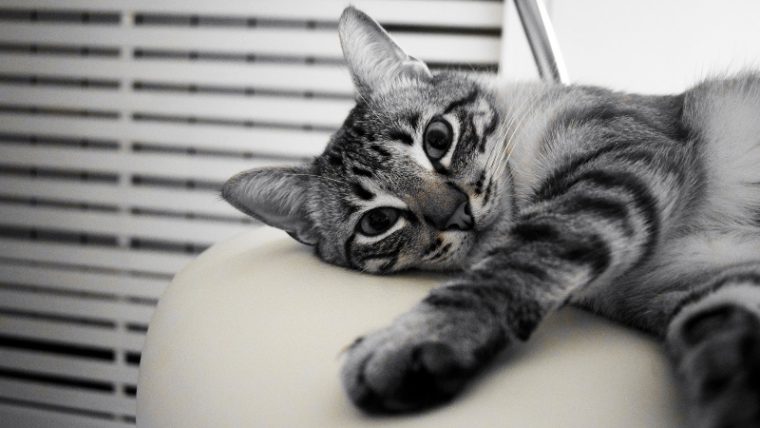 “Cats’ claws play an important role in various aspects of their lives,” the bill reads. “When a person has its animal declawed, usually in an attempt to protect furniture, they do fundamental damage to that animal both physically and in behavioral ways.”

The bill makes exceptions for “therapeutic purposes,” or when the declawing would benefit the cat’s health.

Veterinarians are split on whether cat declawing is inhumane.

The American Association of Feline Practitioners said it strongly opposes it as an elective procedure. Scratching is a “normal feline behavior,” it wrote in a statement, as cats scratch to maintain the motion they need to climb and keep their claws sharp.

The New York State Veterinary Medical Society (NYSVMS) said it supports declawing as an alternative to euthanasia for cat owners with impaired immune systems or diabetes.

“NYSVMS believes a veterinarian…should be permitted to make medical decisions after direct consultation with a client and a thorough examination of the patient and its home circumstances,” the organization said in a statement.
The bill doesn’t list any specific alternatives to declawing other than “simple training.” The American Association of Feline Practitioners suggests cat owners dull their pets’ nails with scratching posts, regular nail trims and temporary synthetic nail caps, which must be reapplied every four to six weeks.

Lawmakers in Massachusetts proposed a state ban on feline declawing earlier this year. The bill is set for a public hearing Monday afternoon.

The practice is illegal in several countries, including the UK, Israel and Switzerland, according to the bill.