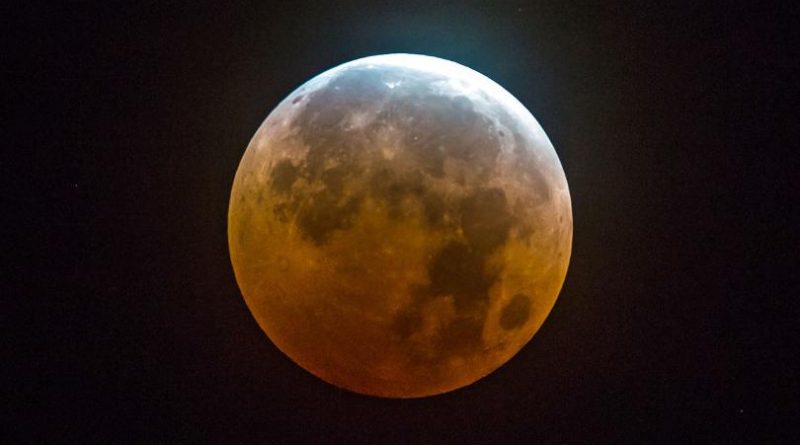 Did you miss the last eclipse we just had? Don’t worry, there is a partial lunar eclipse coming up right around the corner, and it’s the last one of the year.

Lunar and solar eclipses have enchanted and even frightened humans for thousands of years. Most recently, skywatchers were treated to a total solar eclipse as its path crossed the Pacific Ocean and made landfall in La Serena, Chile, on Tuesday (July 2). Millions of spectators within and beyond the path of totality enjoyed the sight, which crossed South America until ending just south of Buenos Aires, Argentina.

Eclipses aren’t limited to one part of the world. In fact, there will be 20 lunar and solar eclipses traversing different places on Earth from now until the next North American cross-continental total solar eclipse on April 8, 2024.

On the night of July 16-17, 2019, much of the world can watch a partial eclipse of the full moon. This will be the last time that the moon sweeps through the Earth’s dark umbral shadow until the total lunar eclipse on May 26, 2021. 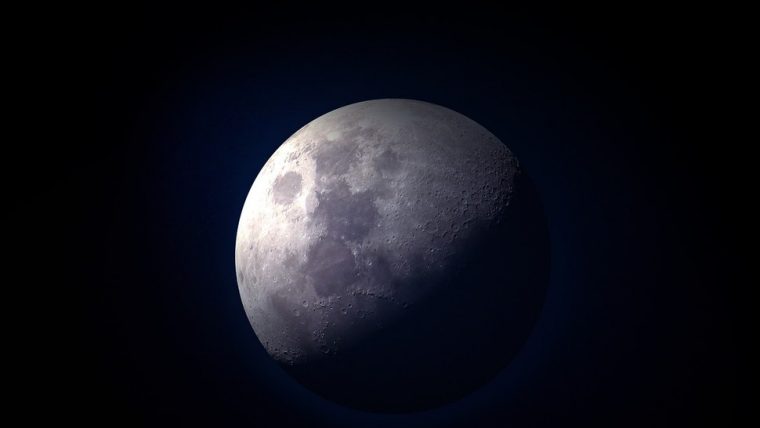 This partial lunar eclipse, the last lunar eclipse of 2019, is visible from Australia, Africa, South America, most of Europe and Asia. The eclipse will miss North America, except for the very southern and eastern parts of the continent.

The July 2019 full moon travels through the Earth’s outer faint penumbral shadow before and after partially sweeping through the Earth’s inner dark umbral shadow. (See above diagram.) However, the penumbral stage of the eclipse is so faint that many people won’t even notice it, even as it’s taking place. So the eclipse times listed below are for the full moon’s passage through the dark umbra. From start to finish, the umbral phase lasts nearly three hours.

What is a partial lunar eclipse?

A partial lunar eclipse happens when the Earth moves between the Sun and the Full Moon, but they are not precisely aligned. Only part of the Moon’s visible surface moves into the dark part of the Earth’s shadow.

For a partial lunar eclipse to occur, two celestial events must happen at the same time: A Full Moon, and The Sun, Earth, and Moon must be aligned in almost a straight line.

Partial lunar eclipses can be seen across the night-side of the Earth. No special equipment is needed to see a partial lunar eclipse. All you need is the exact date and time for the next eclipse to be seen from where you are, the weather forecast, some warm clothes, and a chair to keep you comfortable while you watch the eclipse unfold. 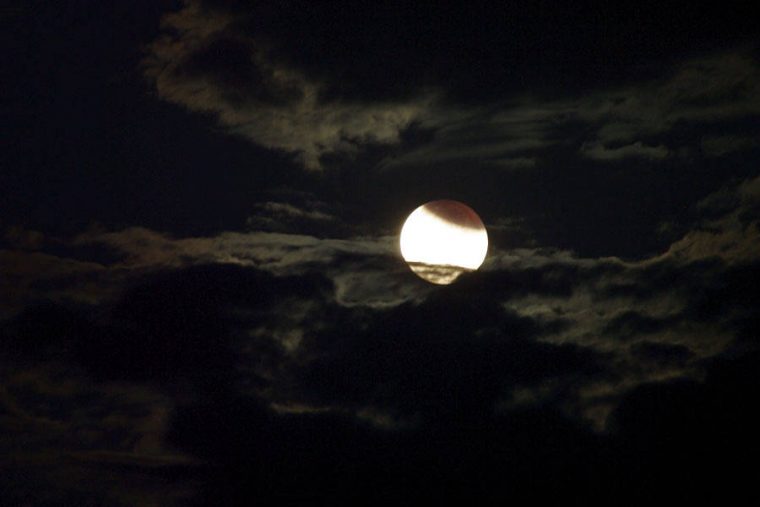 How can I watch the eclipse?

Unfortunately, North America misses out on this eclipse entirely. The eclipse is visible from South America at early evening July 16. From Europe and Africa, it happens later in the evening July 16. In Asia and Australia, watch for the eclipse to occur during the morning nighttime hours July 17.

To watch a live video of the lunar eclipse (in case you’re in an area that might not have a great view), go to the TimeAndDate website.