There aren’t many North Pacific right whales left, with vague estimates in the low hundreds. Those last few populations aren’t known for waxing lyrical either, so when scientists heard a population recently break out into song, they had to go see them live in concert.

For the first time, National Oceanic and Atmospheric Administration (NOAA) researchers have records of vocalisations made by a tiny group of eastern North Pacific right whales (Eubalaena japonica) in the Bering Sea. 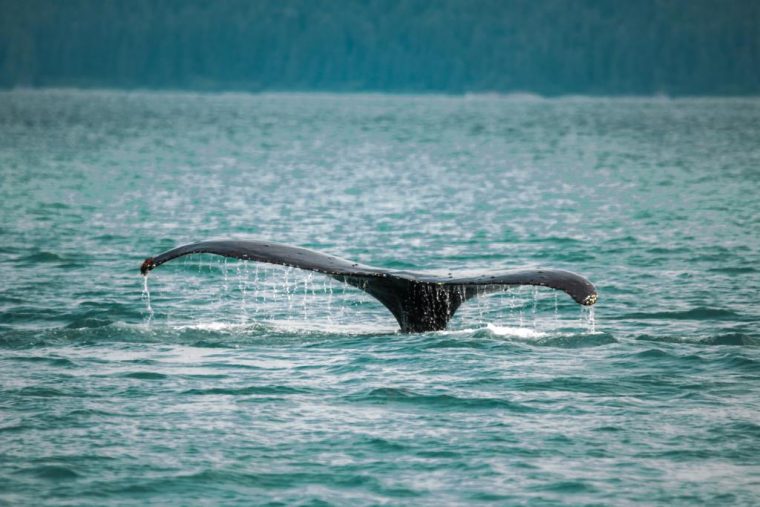 Unlike many other cetaceans, right whales tend to be rather shy when it comes to songs, sticking instead to individual calls between members of a pod.

When researchers picked up interesting noises through a series of acoustic recorders scattered across the Bering Sea a number of years ago, they understandably got excited. 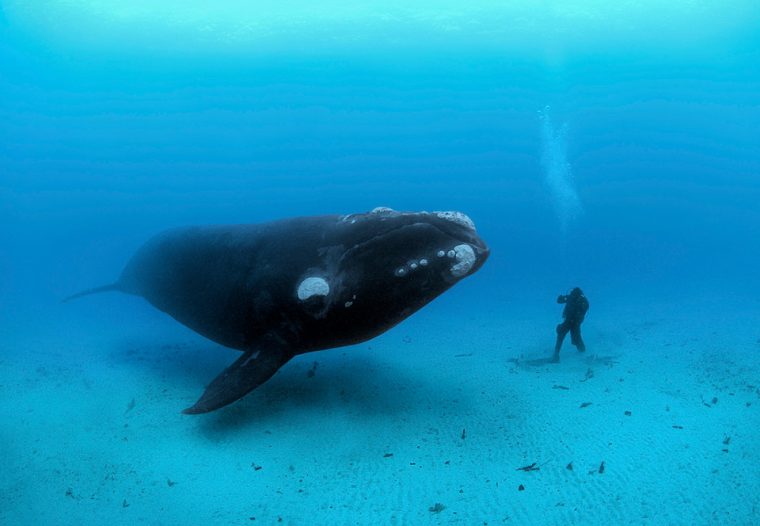 “We thought it might be a right whale, but we didn’t get visual confirmation. So we started going back through our long-term data from moored acoustic recorders and saw these repeating patterns of gunshot calls.”

While right whales have been known to make these loud cracking soundsbefore, the repeated vocalisations had the hallmarks of a song, remaining remarkably consistent over the years and across different locations.

They’re not exactly what you’d call operatic, but a song’s a song, and to the researchers it provides an opportunity to eavesdrop on right whale culture.

The booms and grunts could be categorised into four pattern types comprising of different gunshot phrases, which you can hear below and also find here and here.

“We can now definitively say these are right whales, which is so exciting because this hasn’t been heard yet in any other right whale population,” says Crance.

Of this particular eastern population of North Pacific right whale, there’s maybe 30 individuals left. That’s it. Their slow moving nature and macabre characteristic of floating after they die has made them the ‘right’ whale for whaling.

With extinction looming on the horizon, the researchers are keeping such a close eye on them. Interestingly, it could be their tiny population that’s inspiring the males to break into chorus.

“Perhaps the 2:1 male ratio in the North Pacific has led to our males singing to attract females. But we may never be able to test that or know for sure.”

The team now plans on going back over years of acoustic data collected throughout that corner of the ocean, to see if they can spot tell-tale changes in the patterns that might indicate how the songs evolved. 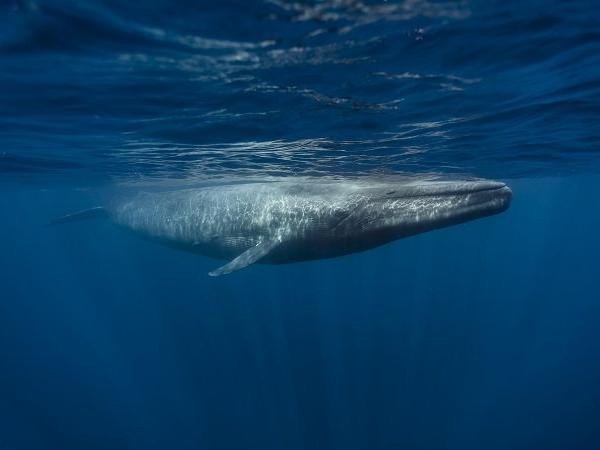 With such a small population, the fate of these right whales isn’t certain. Though they’ve been universally protected from official whaling programs since the 1930s, they still face unintended threats from other human activities, such as fishing nets and climate change.

We can only hope researchers might find out what they can before these few samples are filed into history’s back catalogue of memorable whale songs.