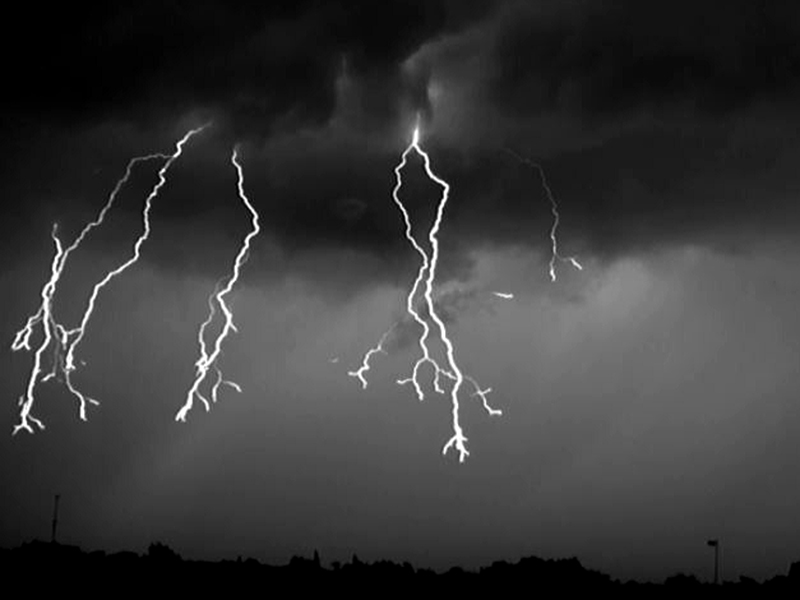 Professor Ningyu Liu is head of the Department of Physics and Space Sciences at Florida Institute of Technology. Recently, while at the Geospace Physics Laboratory, he captured a breathtaking lightning storm in a remarkable way- at 7,000 frames per second!

To understand just how much data can fit into that speed, consider that a regular film is recorded at 24FPS. Within one second, 24 different pictures, or frames, have been taken. So, with a recording that has 7,000 frames per second, you can imagine how incredible lightning would appear.

The video is played back at a speed of 700FPS. The reason it must be slowed down to this speed is so you can visually see and appreciate each individual sprite of electricity. They really do resemble nerve endings, or tree branches!

I recommend that you watch this video in HD to fully grasp the immensity and power of what was captured.

“I am a being of Heaven and Earth, of thunder and lightning, of rain and wind, of the galaxies.” -Eden Ahbez