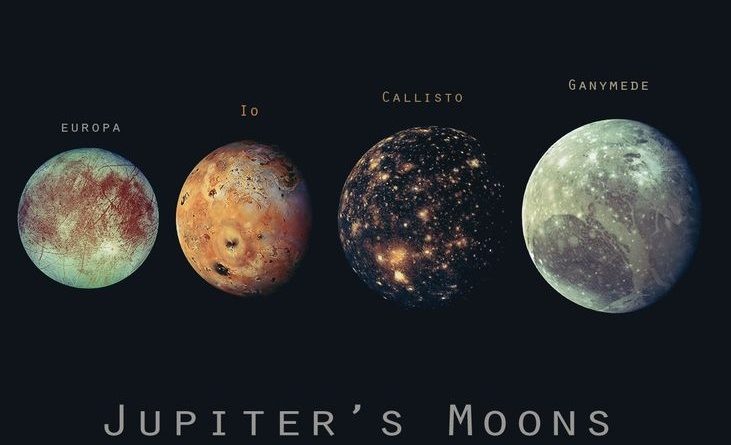 Jupiter will be closest to our planet in its orbital cycle, which is 398 million miles away from our planet. Compared to last year’s opposition, it will be 11 million miles closer and very illuminated on the eve of June 10.

NASA has a message for space lovers this month: Look up. The largest planet in the solar system, Jupiter, will be clearly visible June 10 — and to see its biggest moons you’ll only need to grab a pair of binoculars. 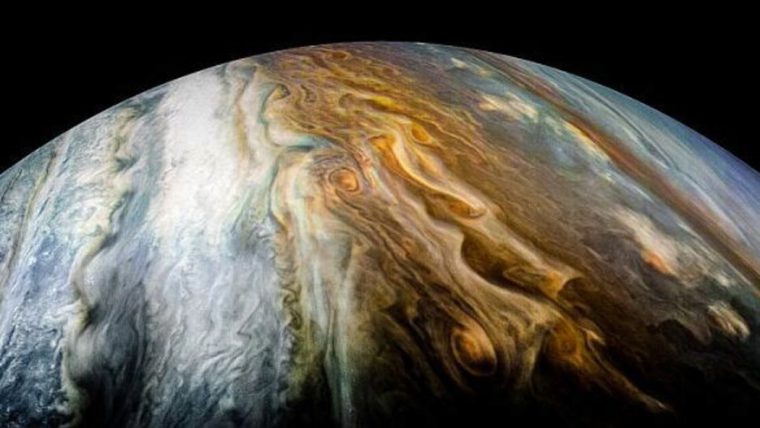 NASA said the gas giant is at its “biggest and brightest this month” and will be visible all night. The planet will reach opposition, the annual occurrence when the Jupiter, Earth and the Sun are arranged in a straight line, with Earth in the center. So, mark your calendars for Monday, as it will be the best time of the year to see it.

The biggest planet in our solar system is visible to the naked eye even in many cities, but NASA suggests using binoculars or a small telescope this month because you’ll get your money’s worth. Not only will the colorful planet look gorgeous, but you may also be able to spot the planet’s four biggest moons. You might also catch “a hint of the banded clouds that encircle the planet,” says NASA. 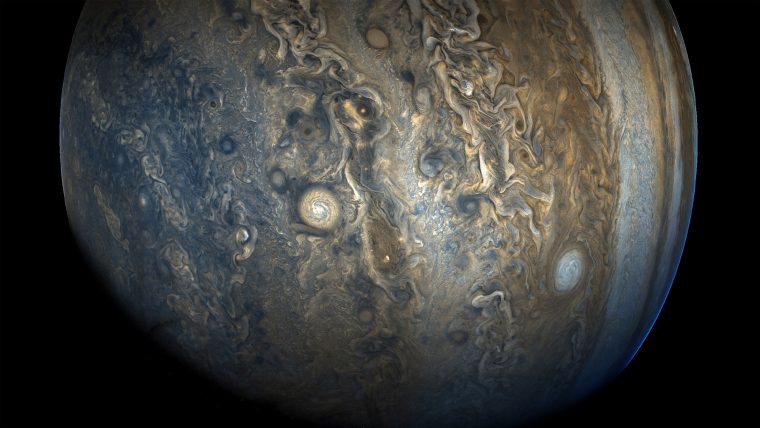 Due to this close proximity, Jupiter’s atmospheric details and moons will be visible with the help of a pair of binoculars or a small telescope, while the fiery Great Red Spot can be seen with a larger backyard telescope.

Five days later, Jupiter will be part of another mesmerizing spectacle in the night sky: After local sunset on June 15, you can look towards the southeast side of the sky for the moon, which will be in a triangular formation with Jupiter and Antares, a star located in the constellation Scorpius. Evening time on June 16 will still show this triangle from another angle, where the moon will move to the other side of Jupiter.

As with meteor showers or other celestial events, you’ll get the best view by getting far from city lights. You’ll also want to give your eyes time to adjust to the darkness. Translation: put your phone away. (Maybe just after you use your stargazing app to locate Jupiter and other attractions in the sky.) It’s a great opportunity for some casual stargazing since you can do this anytime, and it doesn’t take a master’s degree to participate.