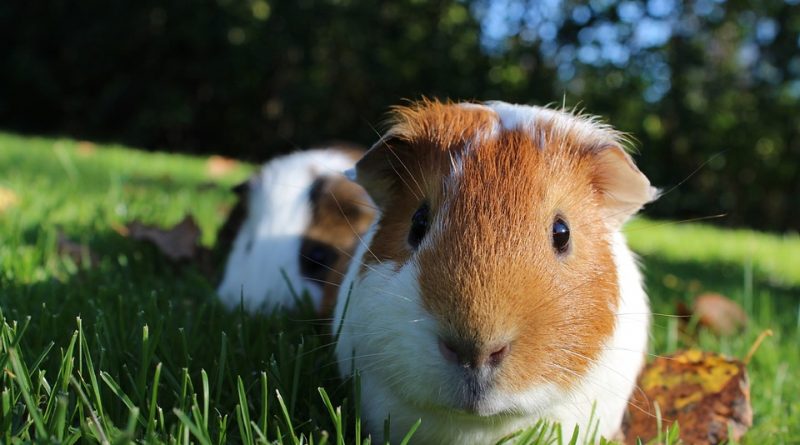 Denying your pet the chance to make friends with members of its own species could be considered an act of cruelty—at least in Switzerland. According to Techly, an animal rights law introduced there in 2008 makes it illegal to own just one guinea pig at a time.

It isn’t uncommon for a citizen of Switzerland to own a guinea pig. While many people may consider cats and dogs to be normal pets, the Swiss see guinea pigs the same way.

These animals are often treated as a member of the family. In fact, the country has taken legal measures to ensure that these pets are given the same rights and protections as individuals.

The Swiss government wants its people to live happy and healthy lives. This goal is extended to animals who live within the vicinity of these people. Although some foreigners may find this hard to believe, guinea pigs are provided with similar protection under the law in Switzerland.

Nobody will be able to look at these furry creatures the same again. The new law states that owners cannot own only one guinea pig because this lonely number makes this pet more prone to feelings of isolation and loneliness. 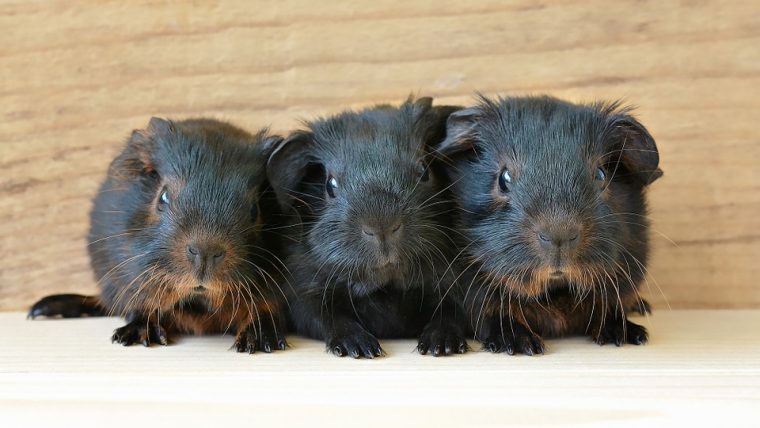 Owners can greatly improve the lives of their guinea pigs by having more than one in an enclosure.

However, this law raises an interesting and pertinent question. What shall an owner do when one of the guinea pig dies? Fortunately, there are many services available for renting a guinea pig.

For example, if you have two guinea pigs and one passes, there is a business where you can rent a guinea pig to keep your other one company.

This ensures that owners don’t end up breaking the law. 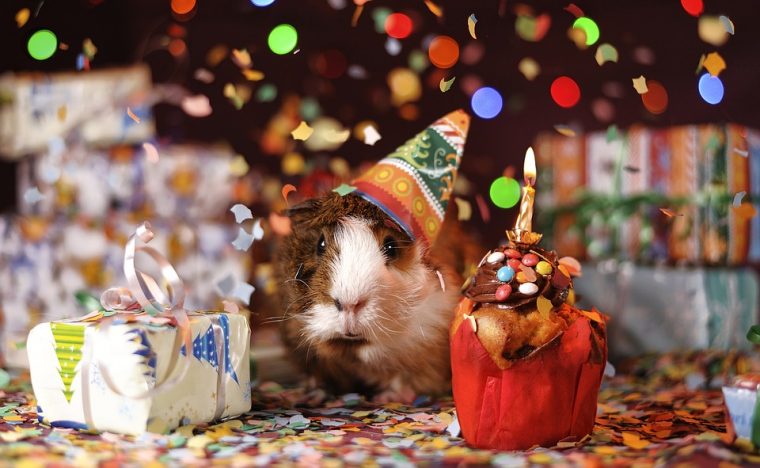 Switzerland has many other laws protecting the rights of animals. For example, goldfish need to be accompanied by another fish in their tank. Many species of birds need to be socialized on a regular basis. Although owners can have one cat, these pets need to be able to see other cats through the window.

Guinea pig owners are now searching for a companion in order to help improve the quality of life for their pet. Although this law is relatively new, the precedent has been established with similar rulings in the past.

While many foreigners may find these laws odd, the intentions behind these rules are understandable. The Swiss government has yet to reveal plans regarding human companionship.