Do you talk to your plants? Well, science suggests they might be able to hear you. An Australian scientist was inspired by stories from Indigenous people around the world about how they communicate with plants.

Leigh Joseph, an ethnobotonist with the Sqamish First Nation in Canada, is starting her PhD in the fall to study the use of plant food and medicines. Part of her research involves gathering wild plants used in traditional medicine. She was taught a certain protocol when it comes to gathering plants, which involves giving a verbal offering to the plants, in the form of a prayer, a thanks, a song, or by introducing herself.

“When you go out into the forest, into an estuary, or a different ecosystem, where you’re going to be harvesting a plant, food, or medicine, is you want to get yourself into a space of respect and understanding that we are interacting with the plants who are considered our second oldest ancestors that we have after the rocks, which are called the grandfathers and the plants are referred to as the grandmothers.”

“Those offerings are meant for the plant and meant also for the ancestors who walk beside us when we go out and harvest on the land.”

The interesting thing is, science is revealing that in some sense, the plants may actually be listening. 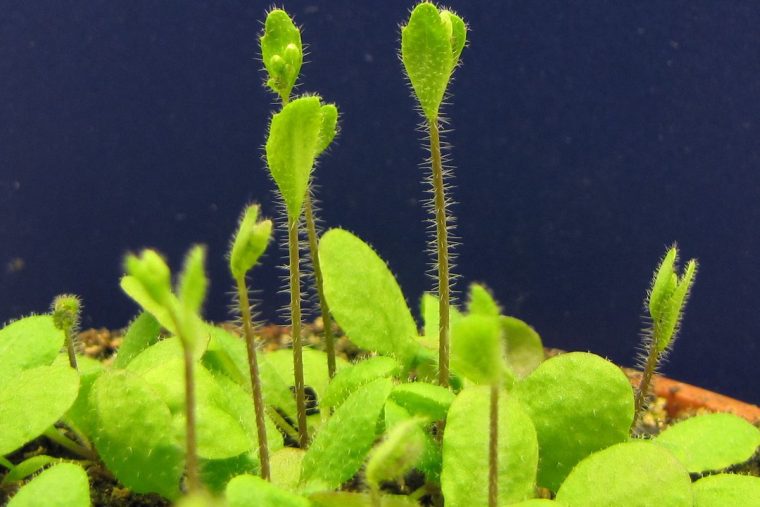 A new study by Dr. Monica Gagliano, a research associate professor adjunct in Evolutionary Ecology at the University of Western Australia, has demonstrated that plants can hear.

Plants can sense and move towards moisture in the soil — at quite a distance. Dr. Gagliano tested whether they found that water using sound. And she found that plants will send their roots towards the sound of running water, even if the plants only hear a recording of running water.

Dr. Gagliano’s findings were published in the journal Oecologia, Tuned in: plant roots use sound to locate water.

From the abstract of the study, “We used the model plant Pisum sativum to investigate the mechanism by which roots sense and locate water. We found that roots were able to locate a water source by sensing the vibrations generated by water moving inside pipes, even in the absence of substrate moisture.”

“When both moisture and acoustic cues were available, roots preferentially used moisture in the soil over acoustic vibrations, suggesting that acoustic gradients enable roots to broadly detect a water source at a distance, while moisture gradients help them to reach their target more accurately.” 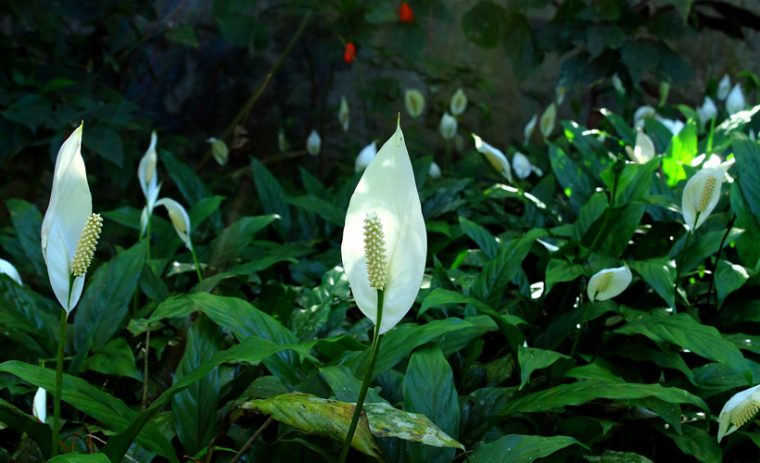 But these findings, as interesting as they are, also reveal something tragic we’ve never considered before.

Noise pollution can have an impact on how plants survive, especially considering how they use vibrations to assist them in finding moisture.

“Our results also showed that the presence of noise affected the abilities of roots to perceive and respond correctly to the surrounding soundscape. These findings highlight the urgent need to better understand the ecological role of sound and the consequences of acoustic pollution for plant as well as animal populations.”