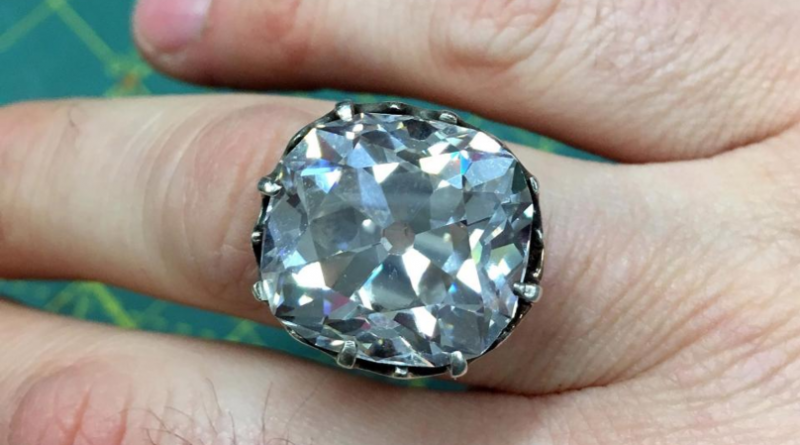 A woman who bought a ring for a tenner from a boot sale kept it for 33 years, completely unaware it was worth £740,000. Why can’t I have that sort of luck, eh?

Fifty-five-year-old Debra Goddard picked up the ring over three decades ago, believing for all these years that it was made of glass – but after a jeweller looked at it, she was told it was actually a 26.27-carat diamond.

The ring had been kept in a jewellery box for years and Debra only dug it out after her elderly mother sadly lost all her money to a fraudster in the family.

Hoping that the ring might be worth a few hundred quid, Debra took it to a jeweller who gave it the once over and gave her the good news. 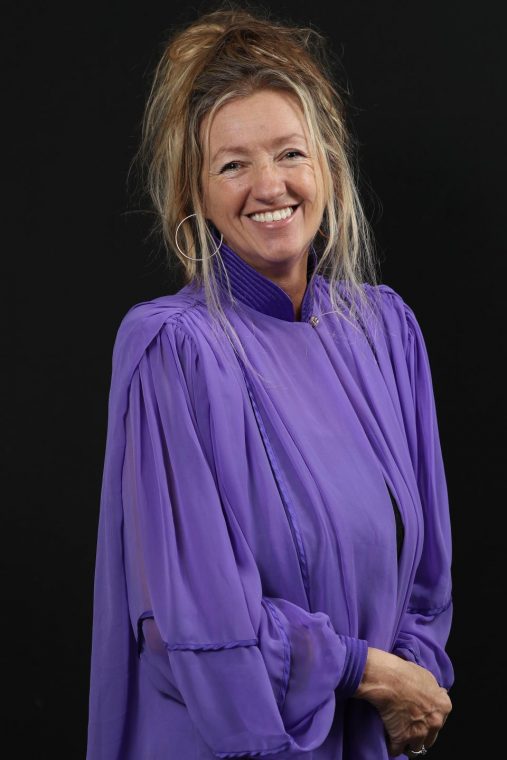 Debra told the Sun: “When I went to the jeweller he nearly fainted and said, ‘Do you know what this is? It’s a diamond.’ I sat up all night looking at it, wondering what to do.”

She took the ring to high-end auction house Sotheby’s, where it was confirmed that the diamond was legit and thought to be worth £740,000 – after paying out various auction costs Debra earned £470,000 from the sale. Not bad at all. 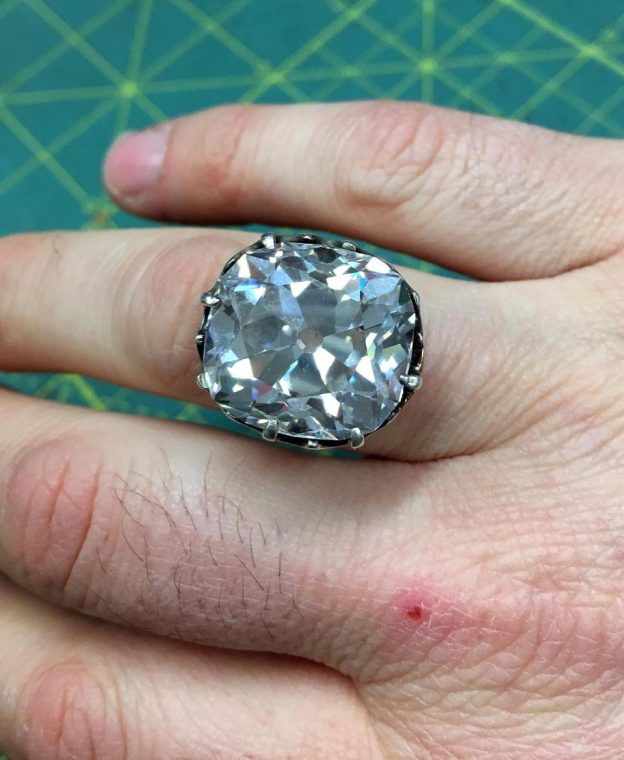 She added: “It turned out to be the nearest you can get to perfection. It was like when Del Boy would tell Rodney, ‘This time next year, we’ll be millionaires.’ It proved right.

“It’s karma for the bad things that happened in our lives and my mum being robbed of everything.”

Following the unexpected windfall, kind-hearted Debra, who works for a charity and has fostered more than 20 kids in the past, has lavished her mum June Boyle, 72, with presents.

“She’s had holidays in Barbados, seen Tom Jones, seen Celine Dion in Vegas and bought a fur coat,” Debra said. “The money isn’t important to me.”

Since striking lucky with the ring, Debra has set up a vintage jewelry company that scours boot sales for other hidden gems. She has also written a book and hopes that if it sells, she can use the money for good.

She explained: “I volunteer with a runaway kids’ charity. If this book makes money, I want it to go to them and youth leaders.”

What a thoroughly lovely woman – and also a dream team mate for Bargain Hunt.