No one ever wants to get a speeding ticket, right? And with all the smart technology in cars today, not to mention the warnings we already know about, there’s not really an excuse to get caught driving above the limit.

Well, just in case anyone’s still having trouble, Google has stepped up its game and now it is rolling out a new feature to give drivers that little extra helping hand, so they don’t get carried away going up the gears.

The mega tech giant is introducing a new feature to its app that will not only tell drivers where speed cameras are, but what the speed limit is too.

Drivers using the new Google Maps feature will be shown the speed limit of the road they’re trucking along, on the lower left side of the Google Maps app. 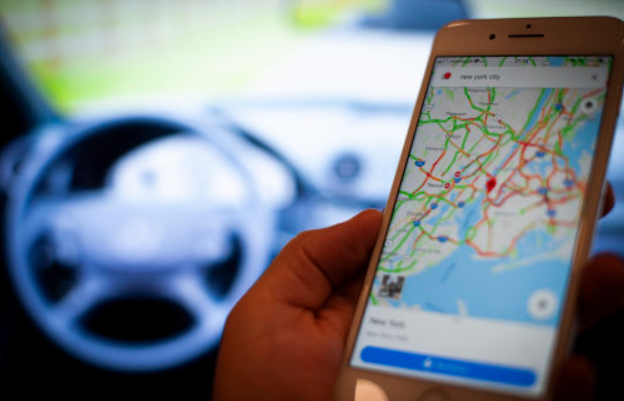 And there’s no excuse for getting caught out by speed traps, either – the app is also reported to provide an audio warning to tell drivers when they’re heading for one of the speed traps, so if they do happen to be going a little too fast, they know it’s time to ease off on the accelerator.

The speed limit feature addition isn’t actually a new one, although its use was previously restricted to certain areas – in San Francisco Bay and Rio De Janeiro it’s already been available for over a year. 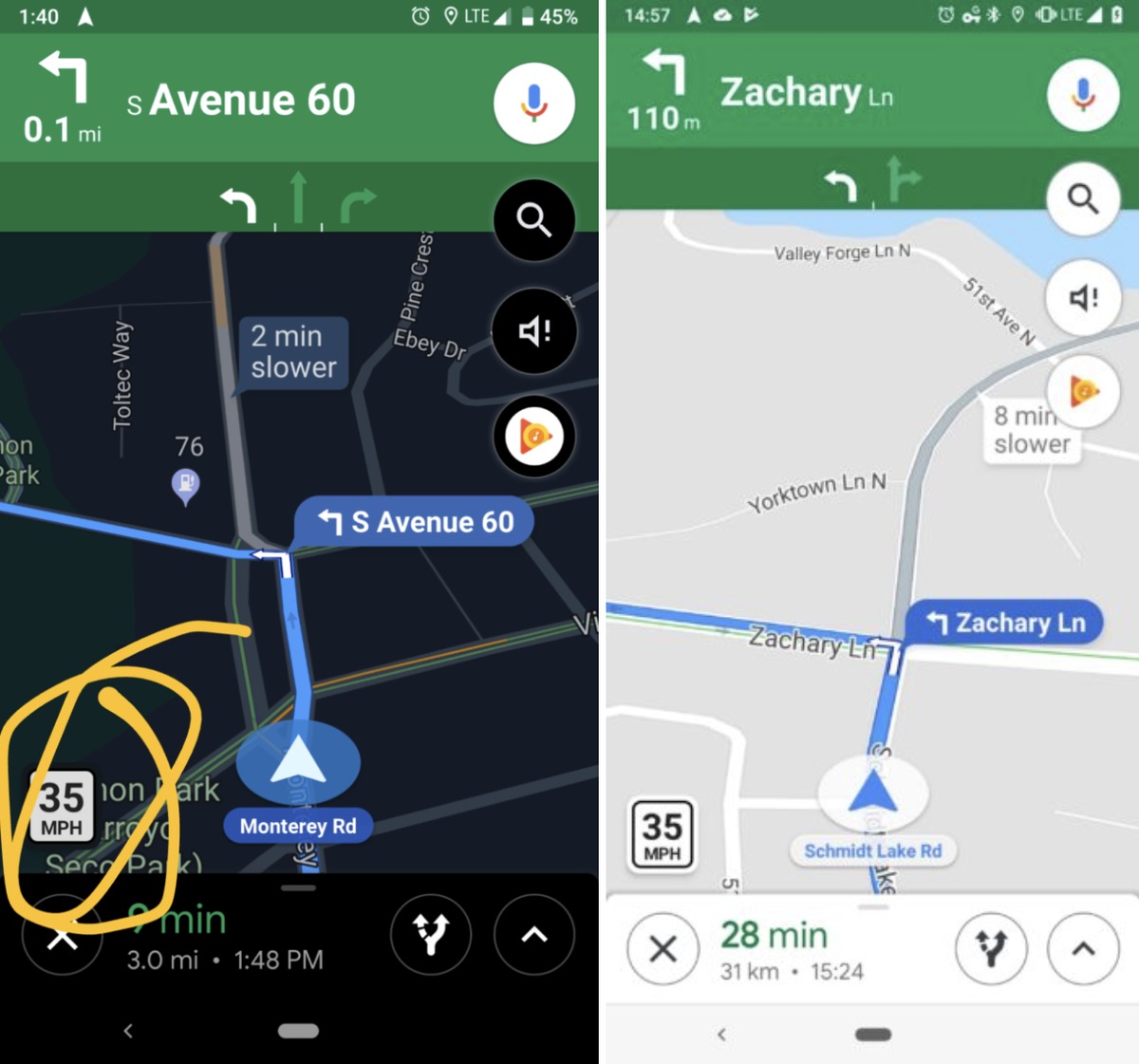 Now, following a leak via Android Police, Mashable claims to have confirmed that speed limits will be available on the app throughout the US, UK, and Denmark, while speed cameras will provide alerts for drivers in the UK, US, Australia, Russia, Brazil, Mexico, Canada, India and Indonesia.

Google has been relying on people to send in their reports of speed traps since last year – however, this will be the first time people have been able to see them while using the Google Maps app. 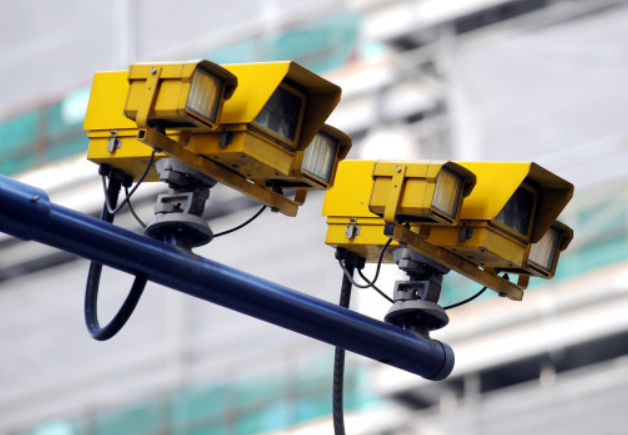 These additions were once featured on the navigation app Waze; however, Google took over the app back in 2013, buying it for $1 billion.

Previously Waze was hugely popular thanks to features such as these, and users had long wondered when they would finally see features such as speed traps show up in Google Maps – but there has been very little sign for over five years. Until now.

This would be a game changer for drivers, and hopefully another step on the journey to safer roads. What a world we live in.