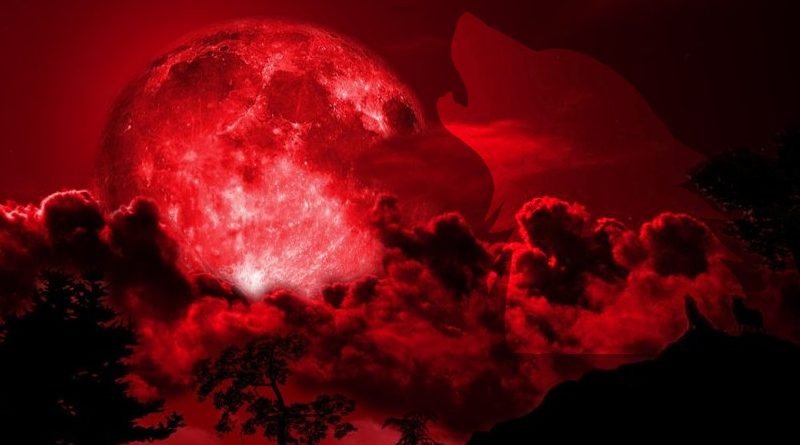 Get set for the first major lunar celestial event of 2019: The “Super Wolf Blood Moon” will rise Sunday evening, January 20. That means a supermoon and a blood moon will occur at the same time.

According to TimeandDate.com, the first full moon of the year is known as the “Wolf Moon” and is named after howling wolves.

What is a “supermoon”?

A supermoon is a full moon occurring at perigee, the moon’s closest point to Earth in its orbit. A supermoon can appear up to 14% bigger and 30% brighter than a “micromoon”, or 7% bigger than an average full moon. 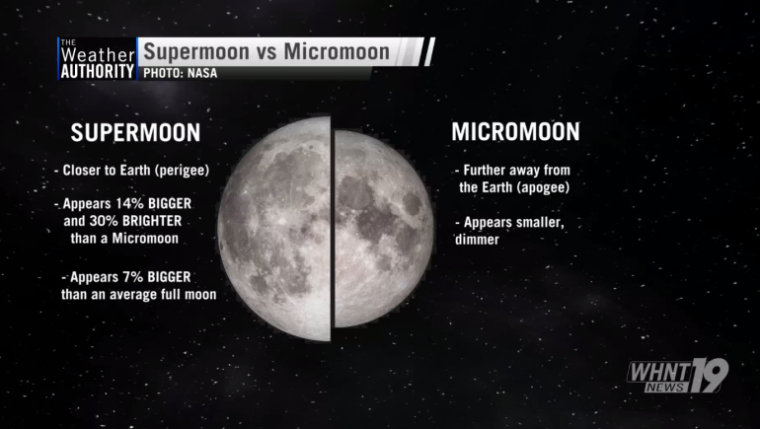 As previously mentioned, the difference in size and brightness is due to the moon’s proximity to Earth. We often think of the moon orbiting around the Earth in a perfect circle, but the reality is that the orbit is more elliptical in nature. As a result, the moon can be as “close” as 225,310 miles from Earth during perigee — this is known as a “supermoon”.

On the other side of the orbit, the moon is 251,904 miles away from Earth — this is apogee, and the moon looks smaller (hence the nickname “micromoon”). 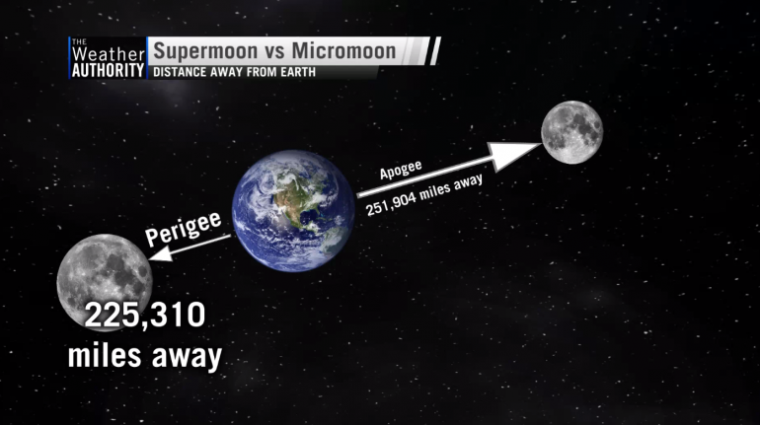 We’re in for a treat: In addition to being a “supermoon”, this month’s full moon will also experience a lunar eclipse, taking on a reddish/orangish tint during transit.

Did you know that “moonlight” does not originally come from the moon? Instead, sunlight that reflects off the moon’s surface and travels to Earth. 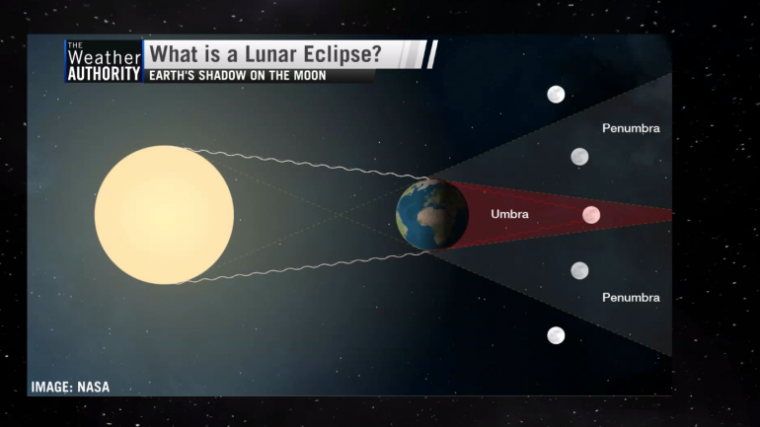 During a lunar eclipse, the moon passes through the Earth’s shadow (known as the “umbra”); the shadow then blocks the Sun’s light from illuminating the moon as it normally does. Enough sunlight is able to reach the moon to keep it visible, but that light undergoes rayleigh scattering as it passes through Earth’s atmosphere, turning to a reddish hue (similar to the process that causes reddish skies at sunrise and sunset). Depending on the amount of water vapor, clouds, water droplets, dirt, dust and ash in the atmosphere at the time of the eclipse, the moon will appear in various shades of red compared to previous lunar eclipse events.

When is the best time to see the Super Wolf Blood Moon lunar eclipse?

The best time to view this Super Wolf Blood Moon undergo the eclipse will be after 9:30 p.m. Sunday, January 20th; it is at this time that the moon begins to pass into Earth’s shadow.