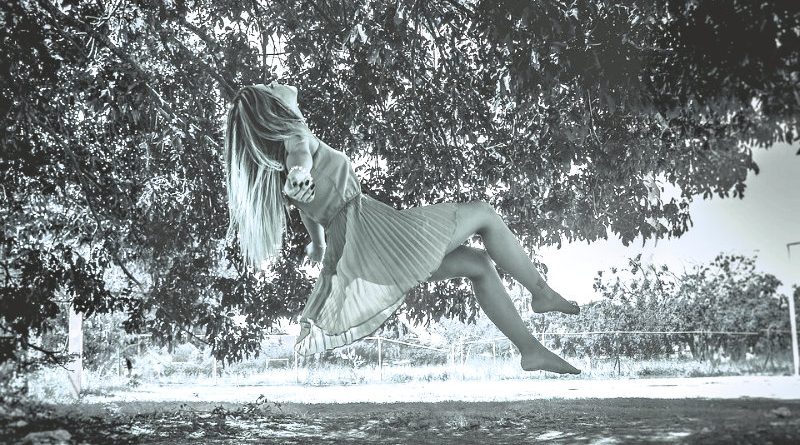 Powers. The Society of the Scientific Investigation of Para-Sciences (GWUP) is based in Germany and are made up of physicists, biologists and psychologists. All of them believe that there are people keeping their powers a secret from the outside world.

Study. These powers could be telekinesis, telepathy or divining abilities and the scientists don’t think they should be dismissed as charlatans. Instead, they wish to study the people who show these abilities and prove them in controlled laboratory conditions.

Chance. While it sounds crazy, they invite potential candidates every year to the University of Wurzburg, in Wurzburg, Germany. While there the people are given the chance to show off their super-powers and win the prize of 10,000 euros ($11,700).

Tested. In the past there have been many people claiming to have powers, with 60 of them being tested in recent years. However, none of them have proven anything substantial enough to claim the prize money.

Nonsense. Rainer Wolf is a perceptual researcher at the University and is also the man who oversees all the tests. He says, “we’re not here to make people look ridiculous. We just want to show that many such claims are nonsense.”

Believe. Some people may think that the people who have nonsense claims are trying to be deceitful, but the scientists don’t believe that to be the case. In fact, Wolf and the other psychologists in GWUP think that the candidates believe in their abilities.

Worked. The candidates believe that science can’t yet explain their abilities. It is a belief system that they have created over time that means a lot to them and one they are trapped in. They only remember the times their powers “worked” and not the many times they didn’t.

Fail. Regardless of the times they thought they made something magical happen, every single person fails when taking the tests at the university. Of course, it can be quite dis-heartening for the people taking the tests.

Luck. There is a lot of time and effort put into the tests by Wolf and his team to make the tests as fair as possible. They also work to minimize luck as much as possible. An example of this was during one of the tests last year.

Wind. A candidate declared that he had the power of telekinesis and could move small objects. Wolf decided to test how powerful he was by putting a piece of paper under a glass lid. This meant that the wind or other air currents couldn’t affect it.

Wires. The candidate tried for hours to move the piece of paper but eventually gave up. A second example was a geo-pathologist who said they could use a small pickax to detect pipes, water sources and electrified wires.

Probability. The man was tasked with guessing which power cables were electrified in a classroom, and after several hours the man got 26 out of 50 correct. However, this is the amount an average person would get right when applying the rules of probability.

Excuses. Another candidate said they could levitate but gave up after failing multiple times. Despite all the failures, the people still felt they had super-powers. Wolf believes their real super-power is finding excuses and still having confidence in their abilities. Some of the excuses were that the stars weren’t aligned, forces prevented them, or they were simply tired.

Results. Somehow all the candidates still managed to believe in themselves, regardless of the catastrophic results. Heinz Krieger swore he was a diviner and could find water using two divining rods, but in a test, he was unable to find water in the covered buckets before him. However, he told reporters he wasn’t sure why his power didn’t work and that he still believed.

Super-powers. As wonderful as it would be to win the prize money, if the past candidates are anything to go by, the chances are very slim. However, if people really did have super-powers we doubt they would want anyone to find out.