Animal lovers can rejoice, as they now have a very good reason to celebrate: those who neglect or abuse animals will no longer be able to avoid facing legal repercussions. There is a new law which has rapidly gained momentum, and it aims to keep those who abuse animals from walking away without any punishment.

Many states across the US are executing a registry for people who abuse animals. If a registry sounds like a familiar idea it is because it works exactly like the ones sexual offenders’ must be placed on when they face punishment. The moment a person is found guilty of abusing an animal, their name goes on a list and is made public.

Tennessee is one of the many states employing the bold policy, and its county of Suffolk was the very first to put it in practice. Pets stores, breeders and shelters are now able to log onto an animal abuse registry managed by the Suffolk SPCA. Anyone convicted of a serious animal abuse crime in the county will appear on the website with their picture and address. 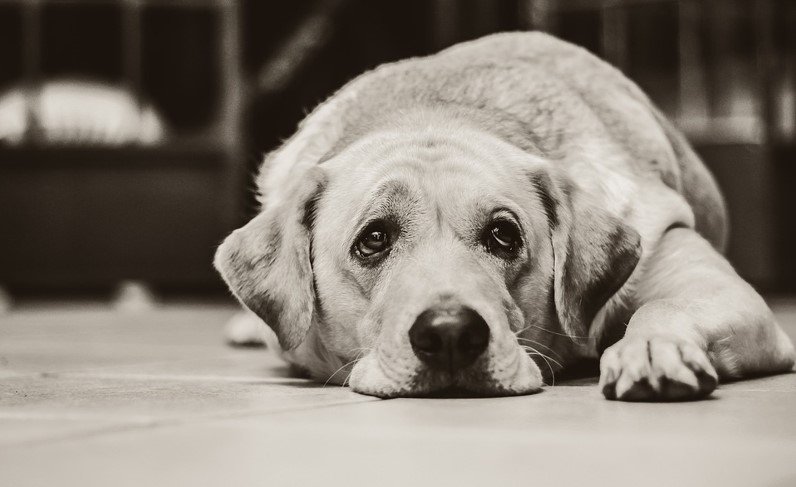 Meanwhile, other counties and states have been forming their policies, although they’re being applied on a smaller scale. 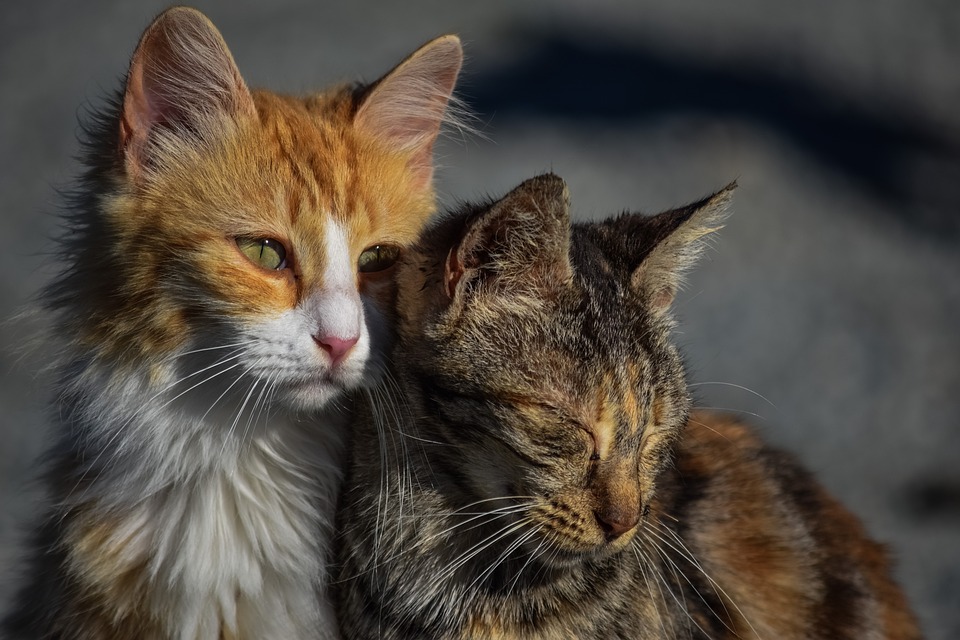 The animal offender registry is intended to expose a culprit’s name, date of birth, condemned offense, and the amount of time they will be present on the list. That’s right, it’s not a permanent list.

As an alternative, the amount of time that their name is included will be contingent on the occurrence on which they are involved in abusive acts toward animals.

The legislator of the county, Jon Cooper, stated that he believes that domestic violence and animal abuse have a solid connection. For this reason, publicizing the names of animal abusers is one way of protecting the public. Almost every serial killer started by persecuting animals before they moved on to human beings.