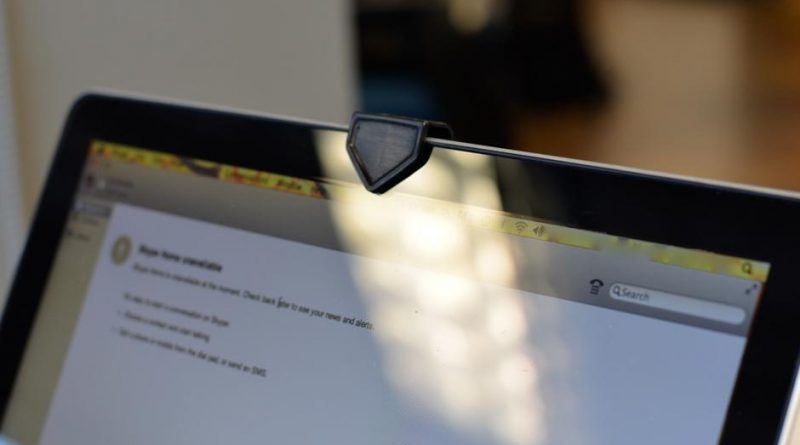 You’ve probably seen all the memes, heard all the conspiracy theories about Big Brother watching everything you do. You’ve also probably heard that they use the camera on your computer or cellphone to watch you.

Unfortunately they’re all based in reality. According to security experts you really should start to cover your cameras when you’re not using them.

Cameras. Our world is full of cameras. They’re everywhere we go, they’re a part of our favorite pieces of technology. That 80s song was absolutely correct–I always feel like somebody’s watching me… because they are.

Jokes. There are tons of jokes and memes about the NSA or FBI agents assigned to us. If you look around your local cafes you may see people with a post-it note placed over the camera. There’s not a lot to really worry unless you’re doing more than watching Bob’s Burgers for the 15th time while stuffing your face.

Precautions. There’s still some precautions that security experts suggest you should take. The Internet and privacy have always been a bit of a tricky area to maneuver. Every piece of data we enter online can become information that can be breached by hackers or even government entities.

Not Lock Safes. Our phones are the same. No matter how safe we feel with them, they’re not lock safes. So we know that our data can be hacked, but what about our cameras? Are we all the leads in our very own version of The Truman Show? Is our world so unsafe that we now have to tape our back and front facing cameras on our personal devices?

Wouldn’t Hurt. Security experts don’t think that it hurts to cover up the lenses when you’re not using them. Back in 2016, during a speech he gave at Kenyon College, former FBI director James Comey revealed that he covers up his webcams with tape.

Surveillance Powers. I mean if the FBI director does it, it seems like a pretty good indicator that we should too. According to NPR, his comments came from “the context of a larger comment about the need for the public to keep an eye on how government uses its surveillance powers.”

Not Unreasonable. This means that it’s really not unreasonable of you to have anxiety about your camera being hacked. Most webcams have a little light next to them to indicate when they’re active. So if you never see that light flick on when it’s not in use, you’re safe right?

No Light. Not exactly. “The FBI has been able to covertly activate a computer’s camera–without triggering the light that lets users know it is recording–for several years, and has used that technique mainly in terrorism cases or the most serious criminal investigations,” the Washington Post reported.

Law-Abiding. The important thing to know is that so long as you’re a law-abiding citizen you’re probably safe. The FBI and NSA agents are probably watching people who are up to sketchier things than a person who spends too much time watching food videos online and reading about the latest news on WW3.