A newly discovered Earth-size planet that could sustain life is poised to become Earth’s closest stellar neighbor in a cosmic “blink of the eye,” scientists at the European Southern Observatory announced in a press release today.

Ross 128 b is an exoplanet 11 light-years from our solar system, but it is moving closer and is predicted to become Earth’s closest stellar neighbor in 79,000 years, scientists said. It is currently the second-closest temperate planet to Earth, after Proxima b.

Every 9.9 days, Ross 128 b orbits a red dwarf star known as Ross 128. Ross 128 is relatively quiet and cool and has just over half the surface temperature of the sun, scientists said, which could make Ross 128 b conducive to life. The star Ross 128 is part of the constellation of Virgo. 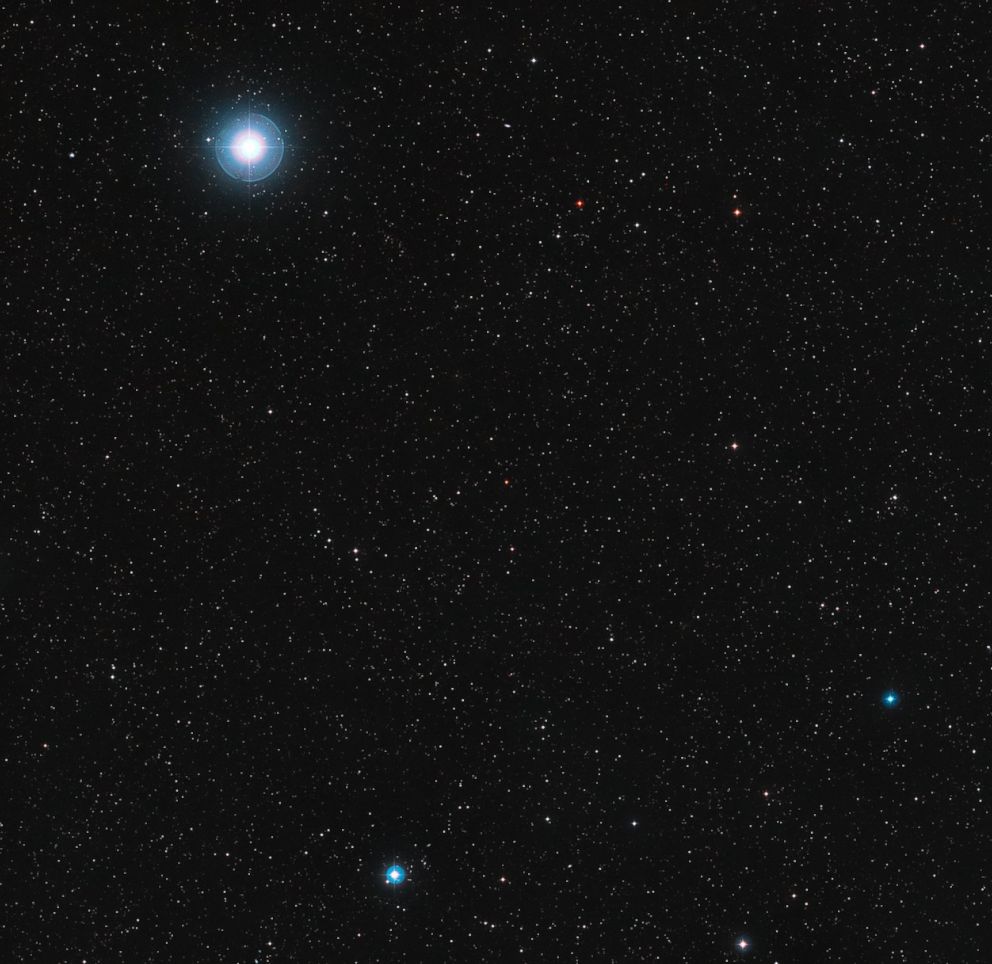 This image shows the sky around the red dwarf star Ross 128 in the constellation of Virgo.

“Many red dwarf stars, including Proxima Centauri, are subject to flares that occasionally bathe their orbiting planets in deadly ultraviolet and X-ray radiation. However, it seems that Ross 128 is a much quieter star, and so its planets may be the closest known comfortable abode for possible life,” ESO scientists said in the press release.

A research team at the La Silla Observatory in Chile used the High Accuracy Radial velocity Planet Searcher (HARPS) to locate Ross 128 and Ross 128 b. Their full findings were published in the scientific journal Astronomy and Astrophysics on Nov. 8.

More research is needed to determine if Ross 128 b has all of the conditions to sustain life, scientists said, and they plan to use ESO’s Extremely Large Telescope to explore the planet’s atmosphere.

“While the scientists involved in this discovery consider Ross 128b to be a temperate planet, uncertainty remains as to whether the planet lies inside, outside, or on the cusp of the habitable zone, where liquid water may exist on a planet’s surface,” scientists added.