To the people pleasers, the approval seekers, and the brown-nosers, this is for you…

You can’t feed your soul from collecting the approval of others. It’s like an addiction to crack, or sugar, or like being stuck in an endless game of Monopoly that you can never win.

I want to offer a gentle reminder of how amazing you are! And you’re especially amazing if you can see that you might be a people pleaser.

The core essence of people pleasing is because you don’t feel good enough. The great news about having the awareness that you compromise your sense of self to make others comfortable is that you can choose to rise above it and see it from a new and refreshed perspective. 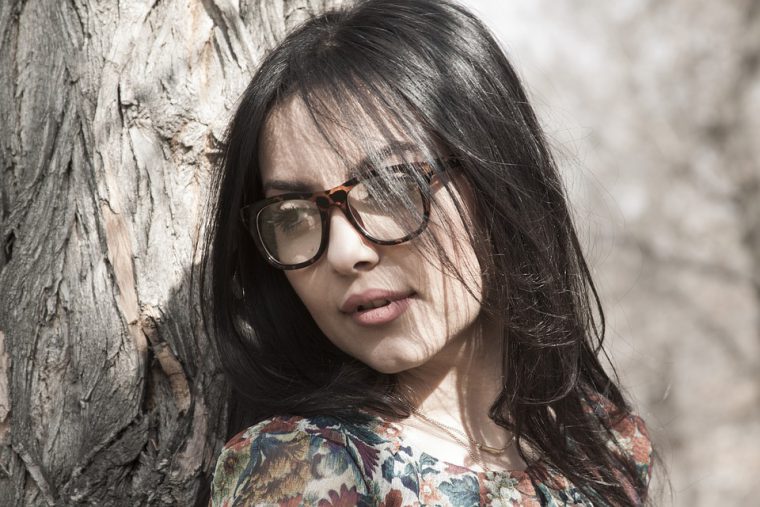 If people don’t like me, then I’m fine with that. It’s taken some practice to develop “thick skin”. Sometimes I allow it to affect me, and other times I couldn’t care less. It honestly baffles me why people leave nasty comments and hide behind social media. I don’t get it very often, but when I do I remember that negative energy that is hurled in your direction is usually more about the hurler than the hurlee.

This has NOTHING to do with you if someone takes a dislike to you personally. In some cases, it’s an opportunity to listen to feedback and act accordingly, but most of the time limiting beliefs are responsible for the block in friendliness.

One of my favorite authors, Byron Katie writes:

Yes, you might want people to like you, but they don’t HAVE to. And what they think of you is really none of your business.

People that are out of touch with their own energy more than likely make mountains out of molehills. Meaning, that they make unimportant things that happen in life seem way more important than they actually are. Avoid the trivial people at all costs, life is a much bigger picture.

As little kids we might have cemented the beliefs into our hearts that we’re not important, or that we’re not good enough. The dismantling of these false perceptions can be easier said than done, but one those little mother-effers fly from the nest, you will embody your birthright of true freedom.

As for the party poopers, toxic, negative, sad sacks that can’t see the light – send them LOVE and don’t try to get their approval. That ship must sail.