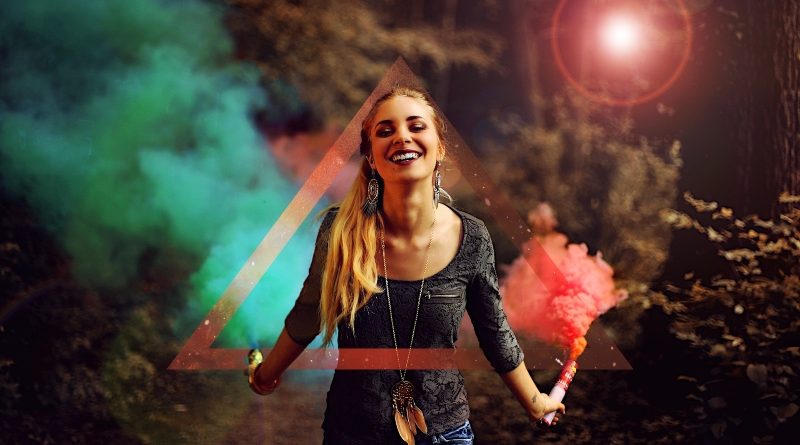 “You are here to enable the divine purpose of the universe to unfold. That is how important you are!” ~ Eckhart Tolle

This beautiful planet is crawling with those of us who want to make a difference; who know we are capable of anything.

Some of us are there living it fully, some are in the midst of the dance of taking a few steps forward and a couple of steps back (hint: good old self sabotage; something I know well), and others are just beginning to wake up to the realization that this knowing has been inside of them all along, and it’s time to do something about it. But no matter where you are, fear not.

Often it’s just the stuff we think gets in our way that’s actually supporting us in getting there! So, to prove it to you, I’ve compiled 8 signs that point out that likelihood that you’re probably meant for something bigger; and that you’re destined to get there.

1. You suck at working for other people.

You’re a born leader and you know it. Or maybe you don’t know it. But either way, you’re just NOT into doing things that aren’t catalyzing big change. You feel stuck working for others. You want freedom, flexibility, creativity, and expansion, and you just don’t feel you can fully achieve that while working for someone else. You know that your vision is worth something, and that getting to apply ALL of your gifts is the only way you’ll be fully satisfied. 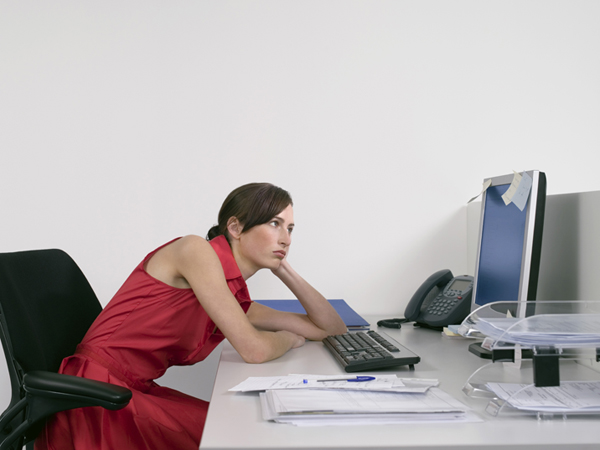 2. You tend to put things off until you’re really inspired.

So you call yourself a procrastinator. There is such a thing as self sabotaging procrastination, but if you’re meant for something bigger (which, if you’re reading this, I have a sneaking suspicion you are), there will also be times when you believe you must get something done because that’s what you think is going to get you from point A to point B. But what if you actually thrive off of inspiration, versus obligation?You deserve to be able to evaluate which is true for you in each moment. Is fear holding you back from chipping away at your to-do list? Or is it because you’re lacking inspiration. If it’s the latter, trust that doing exactly what you’re inspired to do is leading you to where you need to be. Often that inspiration knows more than we do about what’s really possible.

3. As a kid you thought adults who wore suits and went off to work were crazy.

You’ve always known somewhere deep within you that there was more to life than living a cookie-cutter, safe, pragmatic lifestyle. You knew you could have a bigger impact on the world if you did it your way, and that your way would involve more freedom and flexibility than those crazy adult-types had. And now, whether you’ve fully achieved it yet or not, you know that that feeling you had as a kid is utterly true. You’ve witnessed and felt what it’s like to live just as much on purpose in your flip flops as you have your business suit.

Here’s the irony – you deserve to know your value, and the more you begin to charge your full value for the contribution you’re making to the world, the more value those you serve will actually receive. However, you know you’re on purpose and meant to do big things when you love what you do so much that while you’re doing it money is not even on your mind. 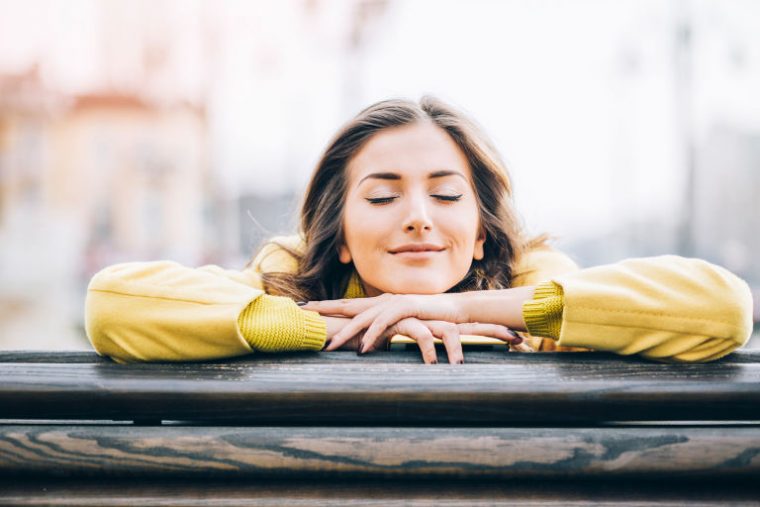 5. You’re an idealist. You see the world at its best, and will stop at nothing to get there.

When I was a kid I used to get called an “idealist” all the time. At first I thought it was a compliment. I’d think “yeah that’s right, it is possible for the world to be that loving and amazing”. Then, toward early adulthood I began to get triggered by the word, as if people were saying that I couldn’t actually achieve that; that the world wasn’t actually supposed to be the amazing place I knew it could be.  Being an idealist doesn’t make you crazy, it makes you a creator. 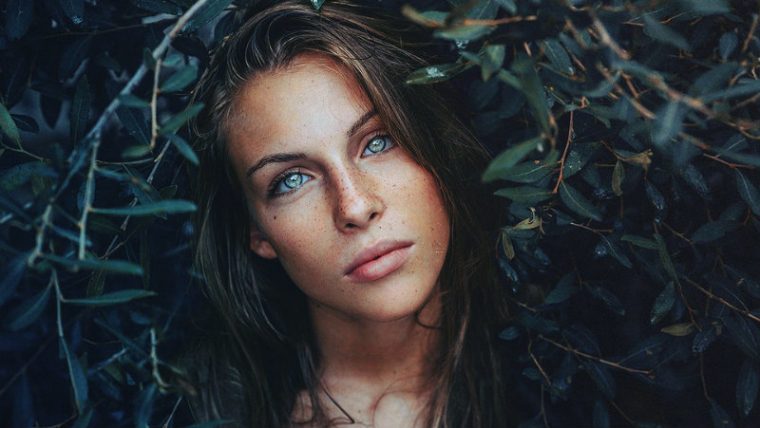 6. You can’t always say how you know things, but sometimes you just “know”.

Visionaries don’t usually get their visions from what’s outside of them or from what the world tells them they should create. They get their visions from an internal drive to create what feels right for them. That “knowing” of what they need to create goes hand in hand with a knowing of all sorts of things. Call it intuition, call it gut feeling, call it spidey senses. If you are meant for something bigger in this world, that knowing will keep speaking up and asking you for what it wants. So really, creating big things is not an option when it’s your destiny. At least, that’s what I’m pretty sure your spidey senses would tell you. 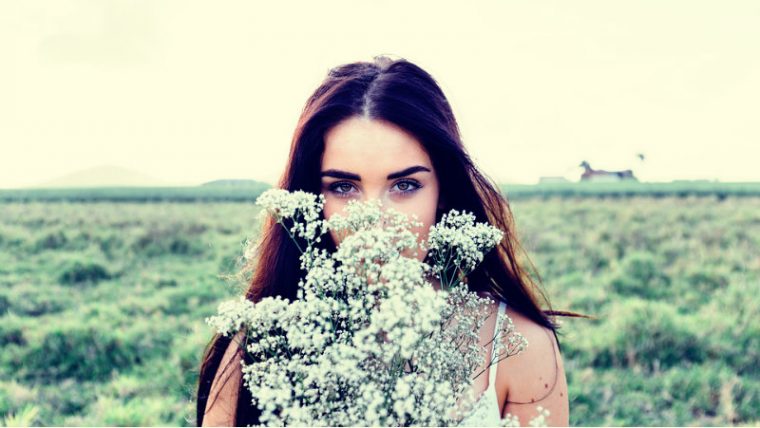 Most of the clients I work with you are meant for big things in the world tend to feel pretty deeply. You may not have been taught that it’s okay to feel. You may have been taught, in fact, that your feelings will get in the way of being awesome. Well, let’s reframe that. Sometimes our feelings are our TRUTH. Your ability to be big, and contribute to the world in a huge way is dependent upon your truth. So allow your feelings to show up, and to guide you to where you need to be. Your creations depend upon it.

8. You’re more frustrated by having too many ideas than you are by not having any at all.

You tend to get inspired easily. In fact, the more awesome your life becomes, the more inspired YOU become. But sometimes it’s a bit of a conundrum. You know you’re meant to create big things, but if you’re not careful you can allow yourself to get stopped up by ALL of the things you want to create, without actually getting anything done. Don’t let this get to you. Be grateful that you’re so full of awesome ideas. If you’re not sure where to start or what to focus on, call upon some support. But don’t let your plethora of visions within your vision get in the way. 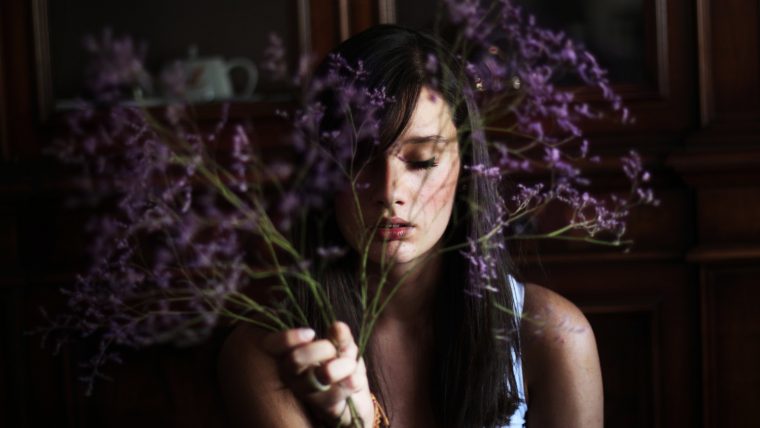 “Be not afraid of greatness. Some are born great, some achieve greatness, and others have greatness thrust upon them.” ~ William Shakespeare

And here’s the caveat, I actually believe that we’re all meant for big things if we allow ourselves to listen to the stirring of our soul. When we let go of “perfect timing”, and recognize that “too late” does not exist, it becomes easier to allow that stirring to become a rising up of awesome. I’ve coached 13 year olds and 70+ year olds into living their visions. If they can do it, so can you.