This clever invention is something many of us could benefit from.

If there’s one thing we could all use, it’s a device that saves time while allowing us to exercise, simultaneously. Thankfully, there are some incredibly clever people in this world, and they invent some pretty great things. Like, for example, the SpinCycle.

A portable washing machine that attaches to almost any bicycle exists, and people can’t stop talking about it on Twitter. Called the SpinCycle, the device was designed with the intention of saving time, energy, and water in developing countries.

The idea for the machine began in 2010 when Richard Hewitt, a product design student at Sheffield Hallam University at the time, washed around 30 loads of children’s clothes by hand at an orphanage in the African country Burundi.

He wanted to come up with a way for people to not have to wash clothes by hand. 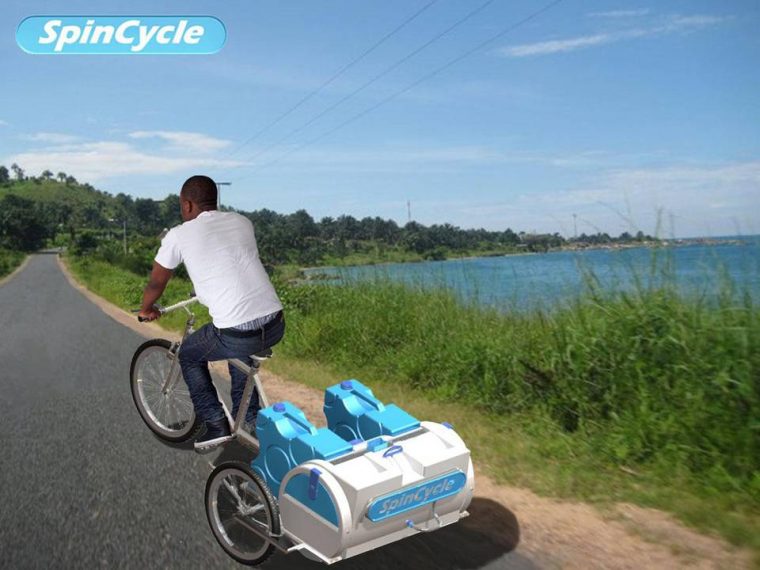 The device he initially designed was a tricycle with a clothes washing system on the back, but it was redesigned to be more cost effective and efficient. When Hewitt went back to Burundi to test the product in 2012, he “met a young man who was employed in a small village to wash clothes,” he wrote on his product website. “He is now the first SpinCyclist and is fully equipped to run a cycle-powered laundry service in Ngozi.” 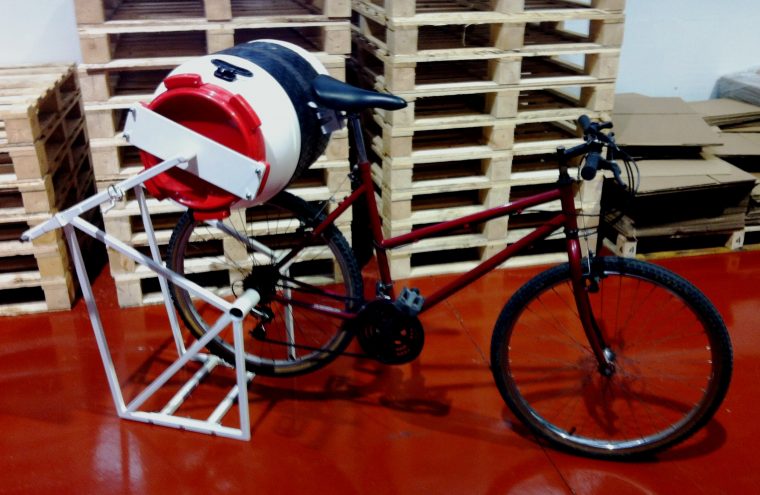 The SpinCycle can be transported on the back of a bike or put in a stationary biking position. Using it is simple: Load clothes, detergent, and water into the barrel-like compartment called a drum. The drum, which is attached to the frame, spins when the bike is in use. After about ten minutes, drain the water and fill the drum with rinse water. Pedal for another 10 minutes to complete the wash. After that, simply hang the clothes to dry! 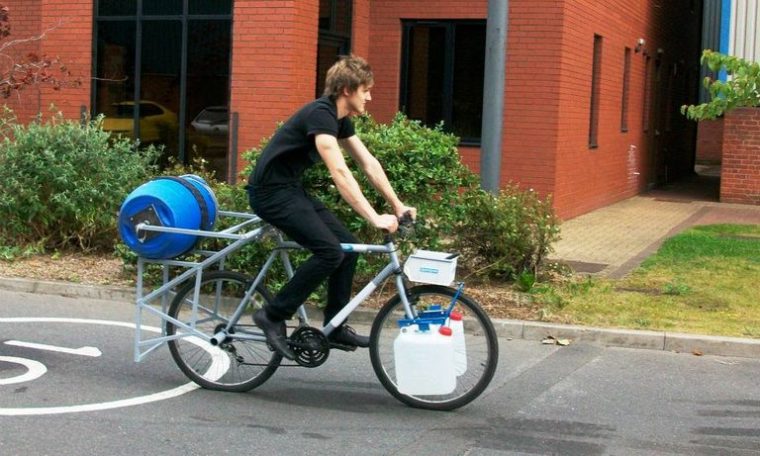 On Twitter, people love the multi-tasking nature of the product–you can wash your clothes and get a workout in. Others chimed in saying the machine would be great after a natural disaster when there’s no power.

You can learn more about SpinCycle and their incredible story, here.